A few minutes later she added, ‘He’s also Chicago’s twin lol I’m sure he will change a lot but now he looks just like her.

MORE: Piers Morgan goes on EPIC rant as he says ‘self-made’ billionaire Kylie Jenner ‘is as dim as a lump of bread’

Kim confirmed the news that she was expecting back in January during an episode of Watch What Happens Live, but she admitted she spilled the beans before then on NYE.

She told Andy Cohen: ‘I got drunk at our Christmas Eve party and told some people. I can’t remember who I told because I never get drunk.’ 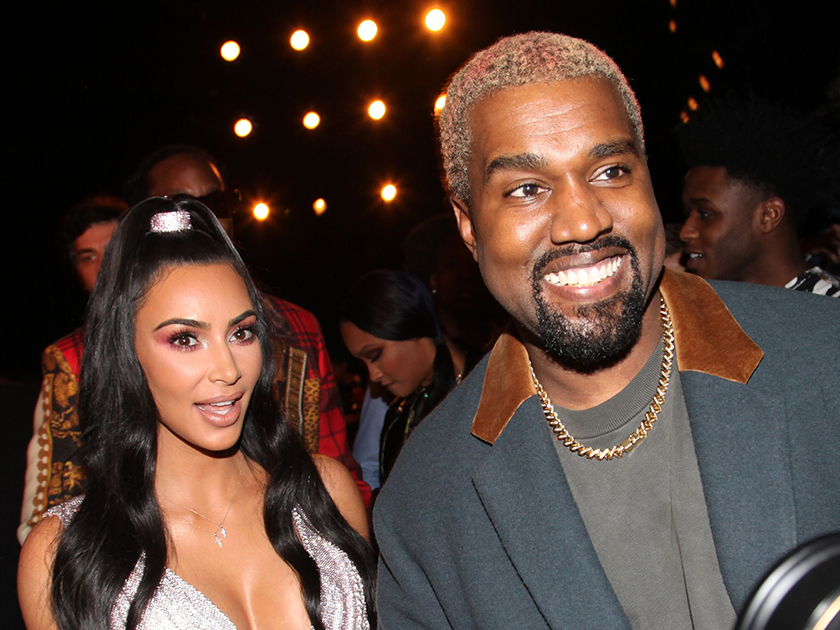 After giving birth to North and Saint naturally, the reality star used a surrogate for third child Chicago. Kim suffered severe complications during her second pregnancy and was advised not to carry her own child again.

Kim previously opened up about her complications on Keeping Up With The Kardashians.

Kim said on the show: ‘If the two doctors that I trust have told me it wouldn’t be safe for me to get pregnant again, I have to listen to that.’

She went on to say: ‘I feel like surrogacy is the only option for me. Kanye and I are going to look into other options and see what we are comfortable with … but I’m definitely leaning towards [surrogacy].