Kim Kardashian Was Asked To Host SNL Season Premiere: How Her Sisters May Join

Kim Kardashian may host the upcoming season premiere of ‘Saturday Night Live’ and creator Lorne Michaels suggested Kanye West be the musical guest, according to a source who spoke EXCLUSIVELY to HL.

Kim Kardashian, 40, may soon be gracing our screens on the season premiere of Saturday Night Live. The Keeping Up with the Kardashians star “was asked” to be the host of the highly anticipated episode, according to one source, and there’s even been some talk to have her sisters join in and have her husband Kanye West, 44, whom she’s been separated from, be the musical guest. 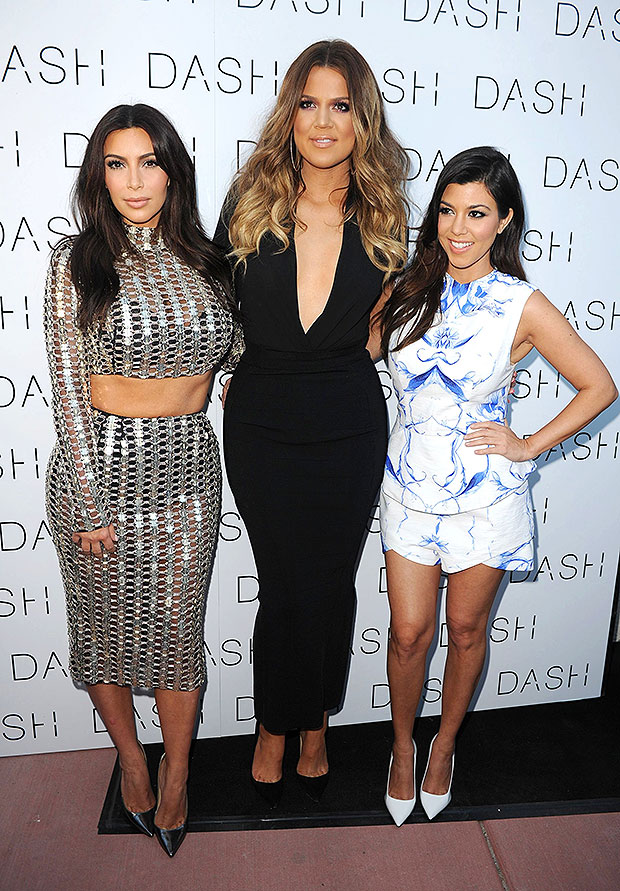 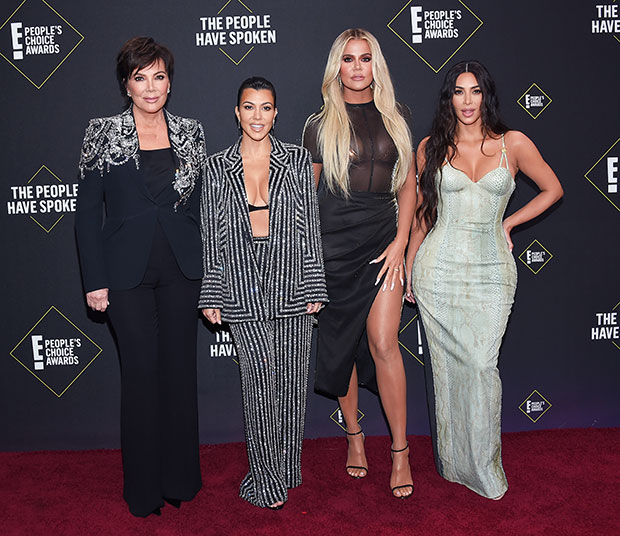