LaToya Jackson: My Family Is 'Holding Up Very Well' After Michael Jackson Doc 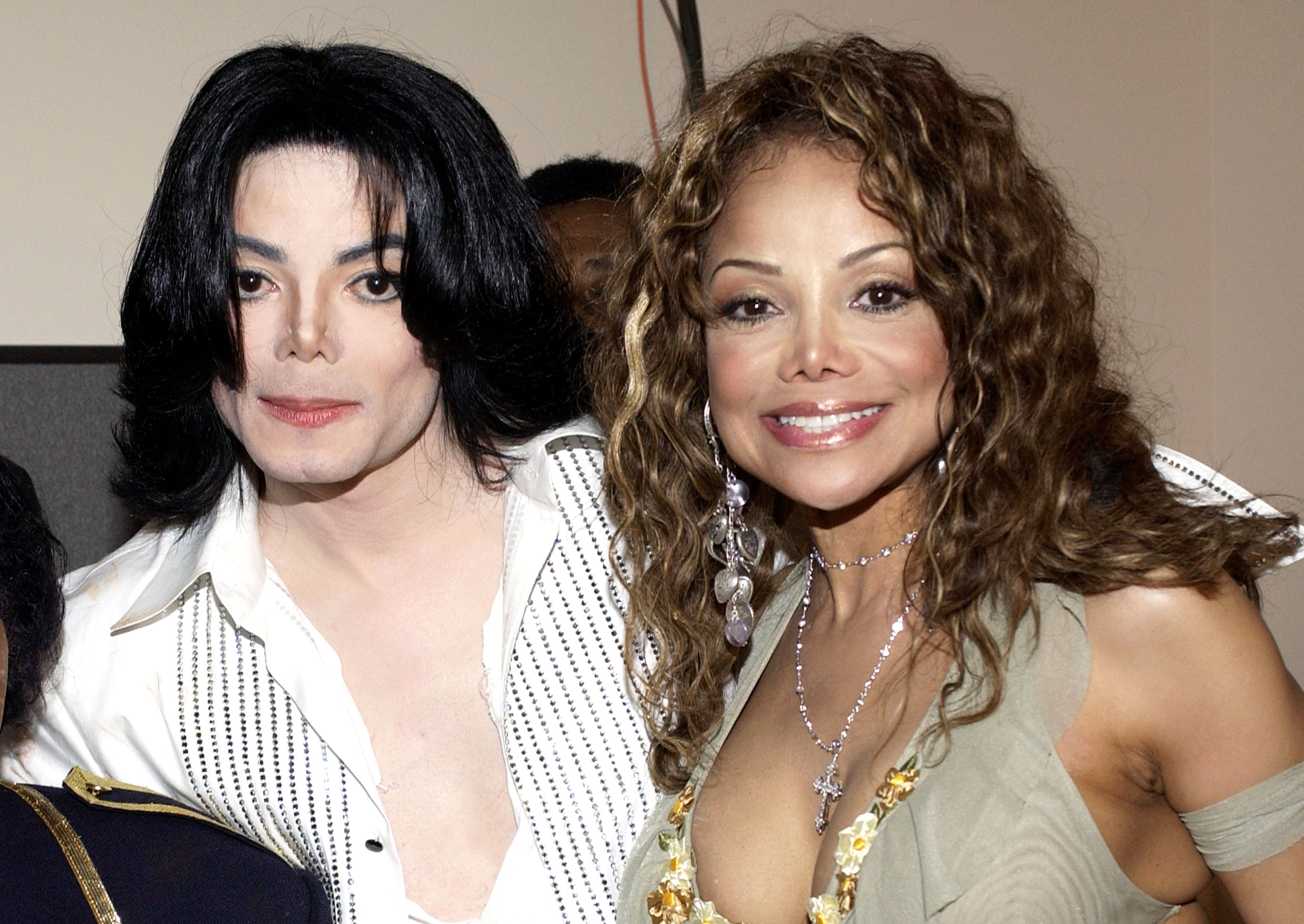 Opening up. LaToya Jackson addressed how she and her family are doing since the controversial documentary Leaving Neverland about her late brother, Michael Jackson, exploded onto the scene.

“We are all holding up very well, thank you for asking,” LaToya, 62, shared exclusively with Us Weekly at the 26th annual Race to Erase MS gala in Beverly Hills on Friday, May 10.

Leaving Neverland, directed by Dan Reed, debuted on HBO in January after premiering at the 2019 Sundance Film Festival. The documentary aimed to unveil startling alleged revelations from Wade Robson and James Safechuck about the late “Beat It” crooner. The two men accused Michael of sexually abusing them as children. 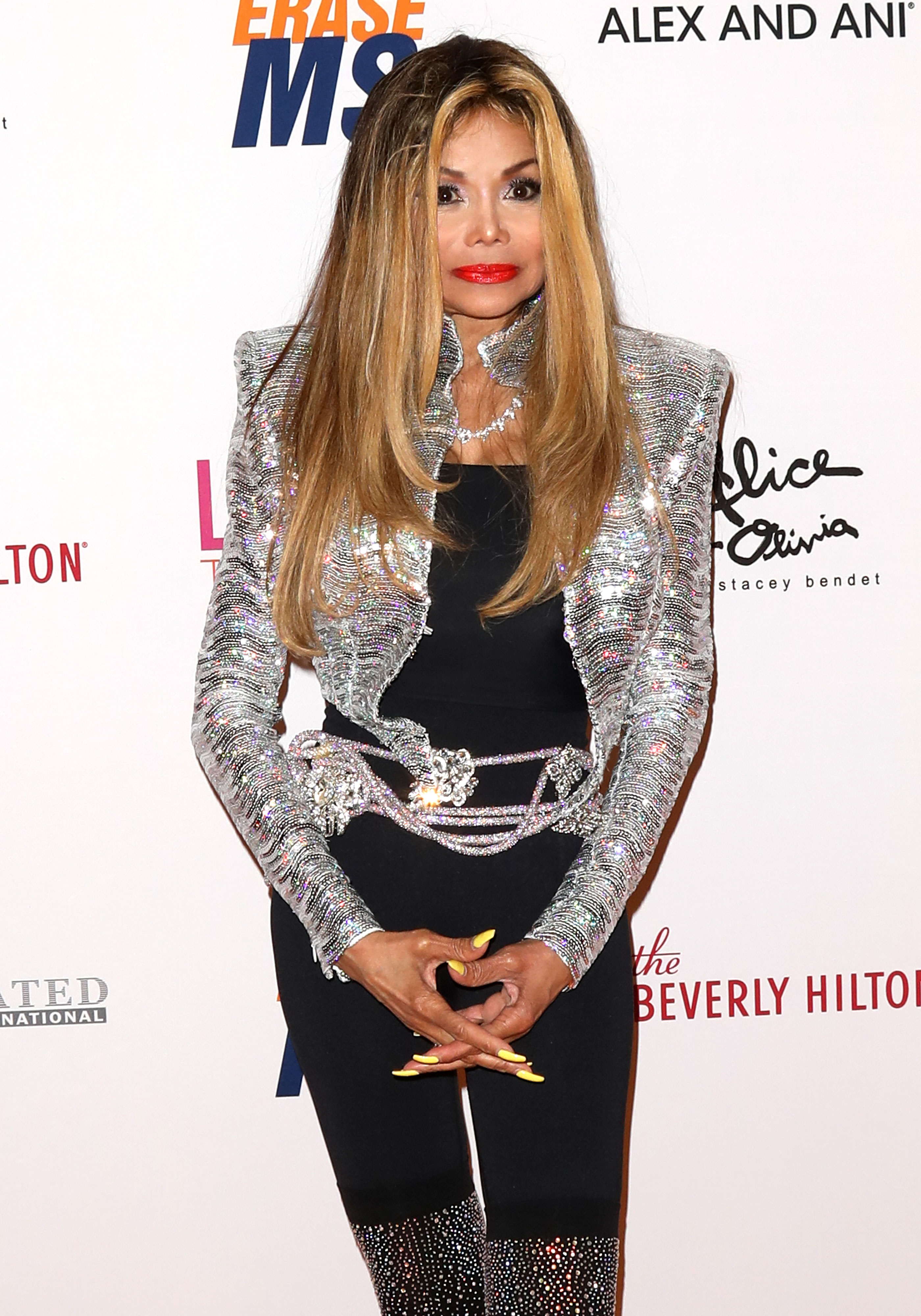 Robson was 7 and Safechuck was 10 when their alleged abuse began.

Following the release of Reed’s project, the singer’s estate denied all accusations depicted within the film.

“Leaving Neverland isn’t a documentary, it is the kind of tabloid character assassination Michael Jackson endured in life, and now in death,” the Estate of Michael Jackson exclusively told Us in January. “The film takes uncorroborated allegations that supposedly happened 20 years ago and treats them as fact. These claims were the basis of lawsuits filed by these two admitted liars which were ultimately dismissed by a judge.”

“The two accusers testified under oath that these events never occurred. They have provided no independent evidence and absolutely no proof in support of their accusations, which means the entire film hinges solely on the word of two perjurers,” the statement concluded.

In February, Us obtained legal documents that claimed Michael’s estate was suing HBO for $100 million for airing the controversial documentary. The Estate of Michael Jackson confirmed to Us that they intended to “seek all damages.”

Michael’s former property was renamed Sycamore Valley Ranch in March. While the initial asking price was marked at $100 million, it subsequently dropped to $31 million after Leaving Neverland’s arrival.

The late king of pop was acquitted of child molestation charges in a separate, unrelated criminal trial in June 2005.