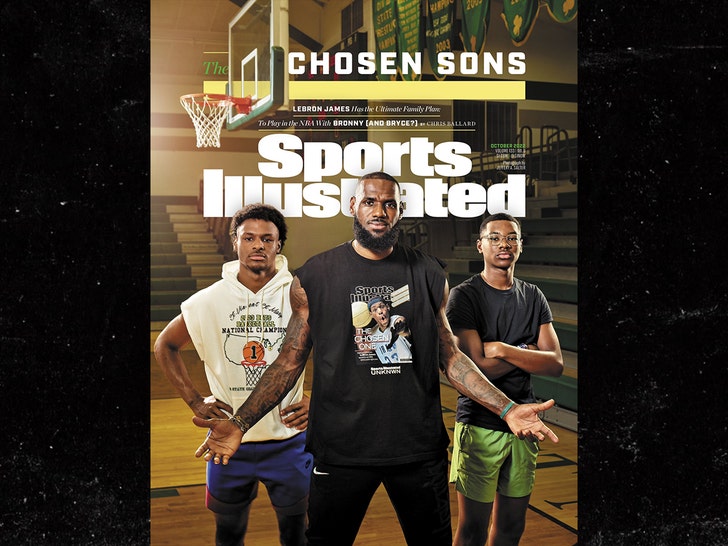 Full-circle moment for LeBron James — the NBA superstar is on the cover of Sports Illustrated once again … this time, with his two sons, Bronny and Bryce, by his side.

The outlet released the cover for its October 2022 issue on Tuesday … showing LeBron standing inside the Akron St. Vincent-St. Mary gymnasium with his boys to his left and right.

The honor is extra special for the King — he first graced the cover in 2002 as a high school prodigy (when he was dubbed “The Chosen One”) … and has gone on to appear on the cover nearly 40 times over the next 20 years. 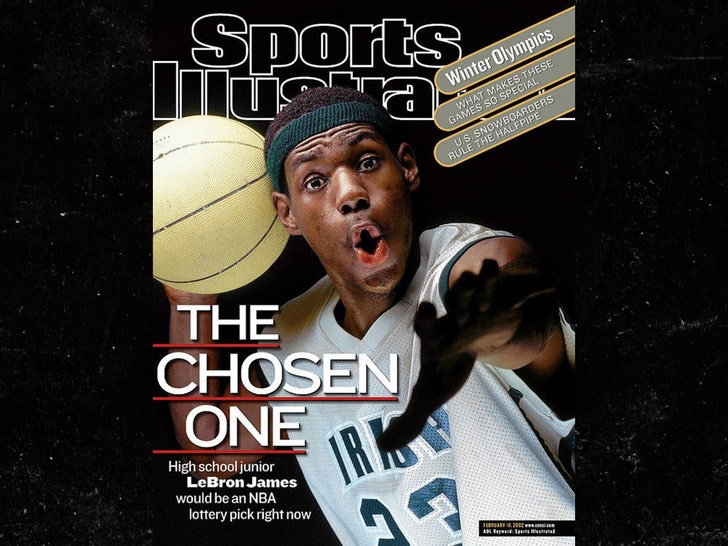 The 4-time NBA champ’s wardrobe choice for the photo shoot is a nod to his iconic S.I. debut … wearing the cover on his T-shirt.

The cover comes with a long feature about LeBron and his family … and of course, the topic of playing alongside 17-year-old Bronny (and even Bryce) is brought up.

While the King has made it clear he wants to play alongside his oldest, he reveals he isn’t counting out the possibility of suiting up with his 15-year-old, too … which means he’d still be in the league in 2027. 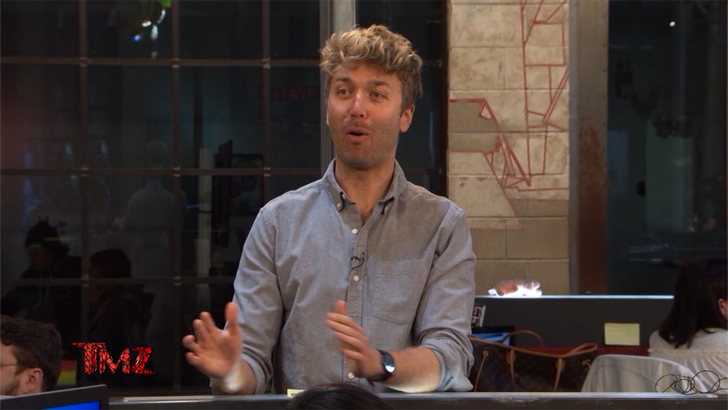 “I feel like I could play for quite a while,” 37-year-old James said in the feature. “So it’s all up to my body, but more importantly, my mind. If my mind can stay sharp and fresh and motivated, then the sky’s not even a limit for me. I can go beyond that. But we shall see.”