Liam Gallagher would reunite with Noel Gallagher and Oasis 'for free' 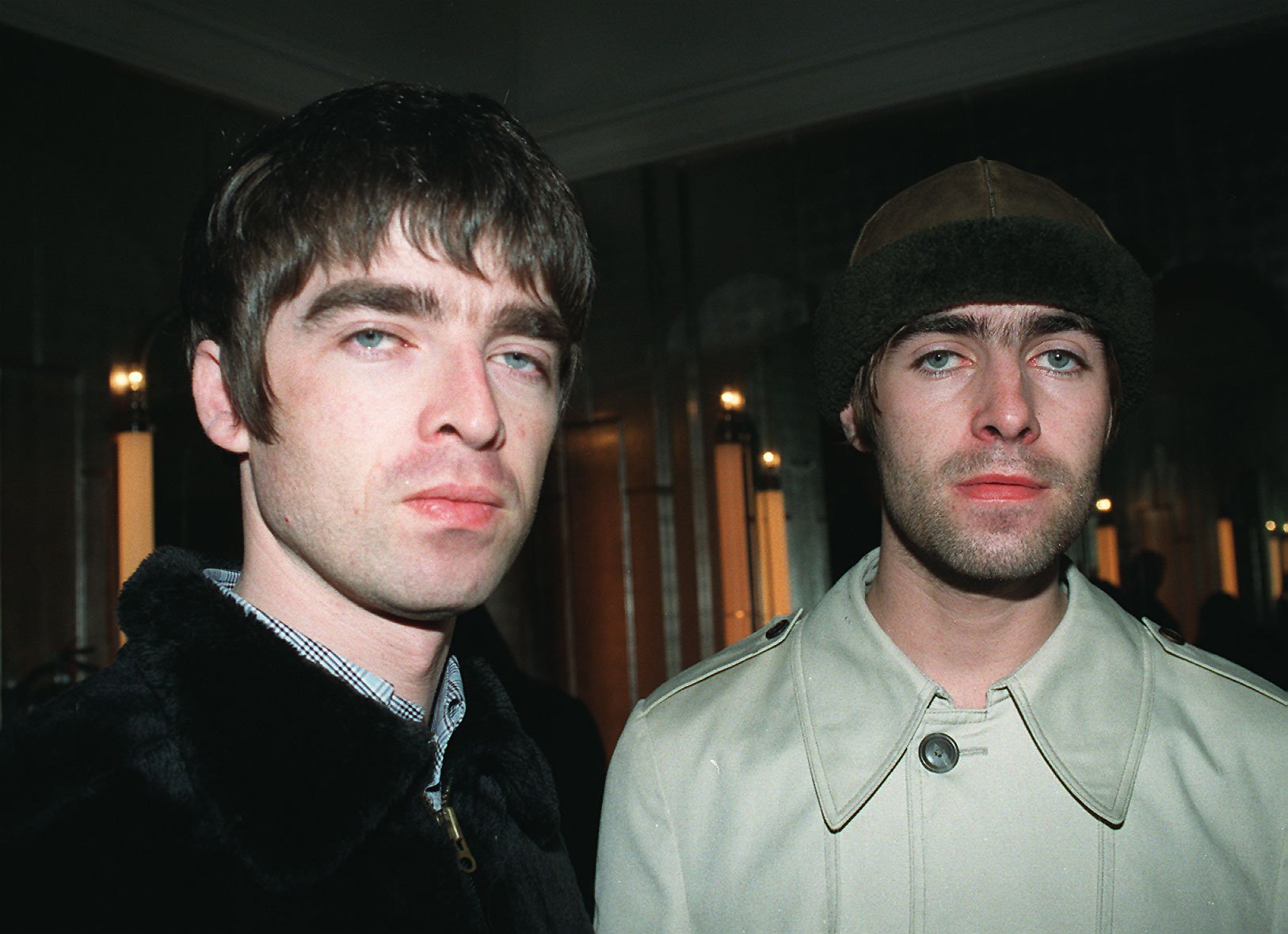 Oasis brothers Liam and Noel Gallagher are still oceans apart on how many zeros it will take to reform the Britpop juggernaut.

After Noel confirmed at the weekend his eye-watering fee would be £100million, his little brother has now said he would do it for nothing.

Responding to Noel’s extortionate price, stated on The Jonathan Ross Show at the weekend, Liam, 48, commented on the Oasis Mania Fanpage’s Instagram: ‘I’d do it for FREE.’

He had previously teased a reunion — 11 years after their break-up — posting: ‘It’s gonna happen.’

Liam’s freebie offer came as Noel, 53, revealed his first solo record with High Flying Birds in 2011 was meant to be the next Oasis album following chart-toppers such as Be Here Now and Dig Out Your Soul.

Asked by Mojo if the breakaway release was always intended to be a solo project, he replied: ‘No, that was going to be the next Oasis album. On the last [Oasis] tour I wrote If I Had A Gun, Everybody’s On The Run and (I Wanna Live In A Dream In My) Record Machine.’

The Peaches singer didn’t do his hairy change by halves… he has shaved off the locks completely.

Biebs, 27, debuted his buzz cut during a cosy Sunday lunch with his missus Hailey after a month of holding out against the pressure to wield the clippers.

Explaining why his hair caused such offence, Black Beauty & Hair Magazine editor Irene Shelley said: ‘I think why people are annoyed with Justin Bieber casually wearing locs is that it’s seen as not respecting the origins of the style.

‘Bieber is seen as a dilettante, a person who’s dipping his toe in the culture, without any real commitment or knowledge of the style’s history.’ 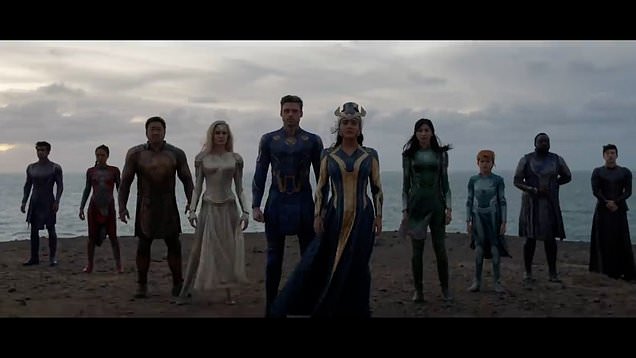 A first look at the romance between their characters Ikaris and Sersi was unveiled last night when the star-studded trailer dropped ahead of the release of the Avengers spin-off in November.

Angelina Jolie plays warrior Thena, Salma Hayek is Ajak and Game of Thrones’ Kit Harington will be mystical swordsman Dane Whitman. The Eternals are an immortal alien race that protect earth from the Deviants.

Lady Gaga is celebrating after being given her own special day, along with the keys to West Hollywood.

A decade after the release of Born This Way, her album was honoured for its cultural impact. West Hollywood mayor Lindsey P. Horvath presented Gaga with the key to the city and declared May 23 Born This Way Day as the singer vowed to ‘always be here for this day’.

Gaga, 35, said the album was inspired by black gay activist Carl Bean, whose Unity church welcomes lesbian, gay and bisexual African-Americans. She added he ‘preached, sung and wrote about being “Born This Way”.’

Coldplay, again a band for Higher…

Fans are getting more Coldplay following their streamed Glasto spectacular — they are on the bill for Radio 1’s Big Weekend.

The Higher Power hitmakers and Jorja Smith are the latest acts confirmed for the four-day event, which is online-only due to Covid. Coldplay have recorded a set at Whitby Abbey in North Yorkshire while Jorja, 23, was at London’s Alexandra Palace.