As you can probably imagine, being engaged during a pandemic is an, um, interesting situation to be in. Case in point: Liam Payne’s quote about being engaged during the pandemic. "It’s been a blessing, but we’ve had our ups and our downs," Payne told People on Dec. 30 of his experience working from home alongside his bride-to-be model Maya Henry. "This has been a very strange year and we were really living on top of each other at one point."

To make things even more complicated, Payne noted he’s been especially busy this year. "It’s also been one of the busiest times I’ve had in my life, and I’m super grateful and very fortunate for that," he shared. "But at the same time, it’s really difficult if you’re on the same floor as your spouse whilst you’re working away on your Zooms and you’re thinking, ‘Oh my God, do I need to go make sure you’re okay and give you a cuddle?’"

Pausing just to highlight the cuteness of him stressing over whether or not he can break away from work to give her a quick cuddle.

OK, now moving on. Luckily, it seems like Henry is cool with Payne sometimes being too busy to give her a cuddle. Payne explained, "it’s a full-time job and sometimes it’s really draining, but she’s very understanding and we’re getting on really really well and having a great time." 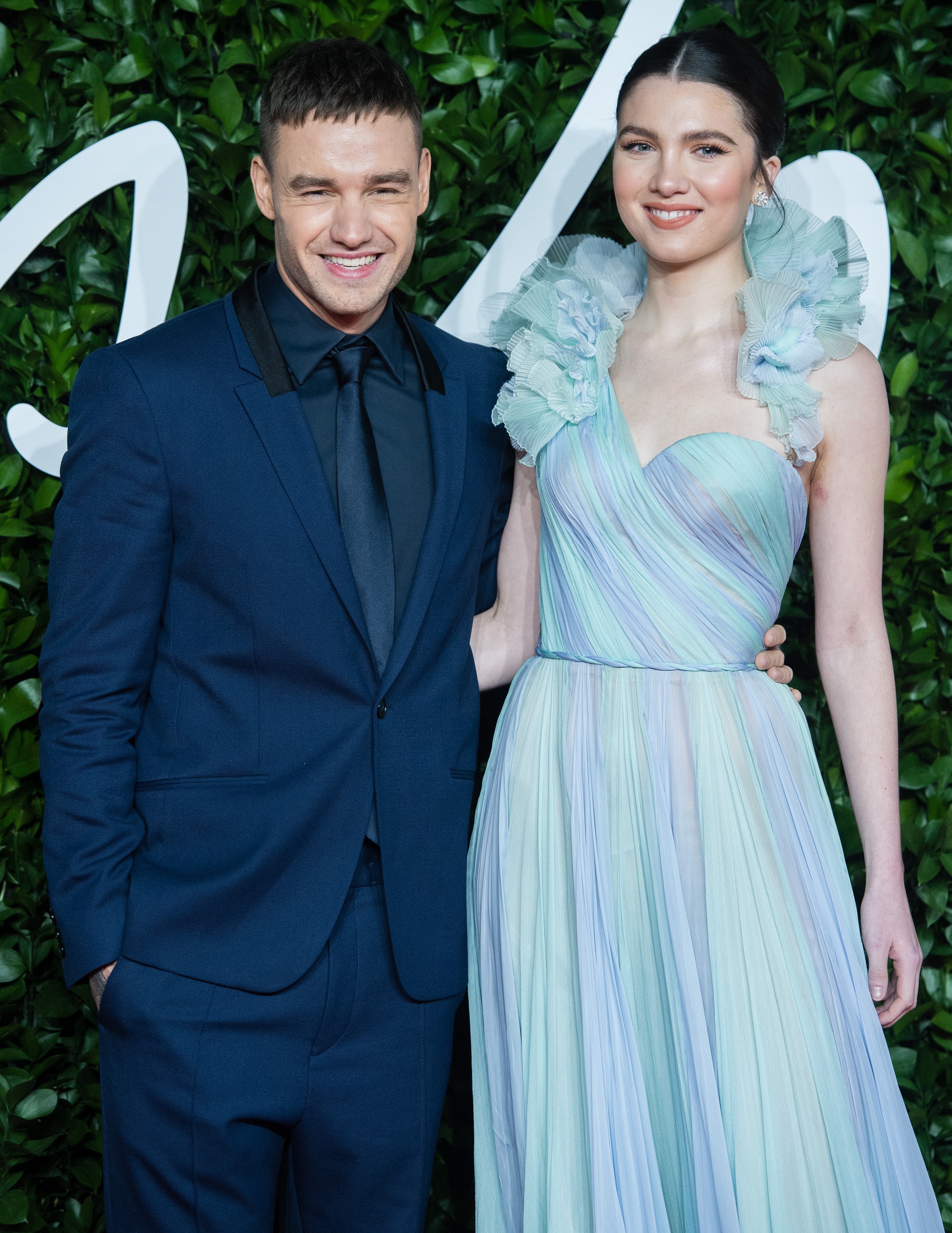 ICYMI: News of Payne and Henry’s engagement first broke on Aug. 27 when The Daily Mail published a series of photos of Payne and a ring-clad Henry walking around London. Reps for Payne confirmed they were, in fact engaged, the next day.

Payne publicly acknowledged the engagement for the first time during a Sept. 3 appearance on Good Morning America. "We’re just really happy," the One Direction star gushed. "I mean, the last week I’ve just had a birthday, my son has gone to school for the first time today, so it seems like a lot of firsts for me… which is great."

Payne and Henry were first romantically linked in August of 2018. Over a year later, in September of 2019, they were Instagram official. And, well, I think it’s safe to say that the rest is history!

So happy for these two. Here’s to hoping he’s finding ample time to cuddle her throughout the work day.