Lisa Lampanelli: I Was Fired From ‘Despicable Me,’ Replaced by Jenny Slate 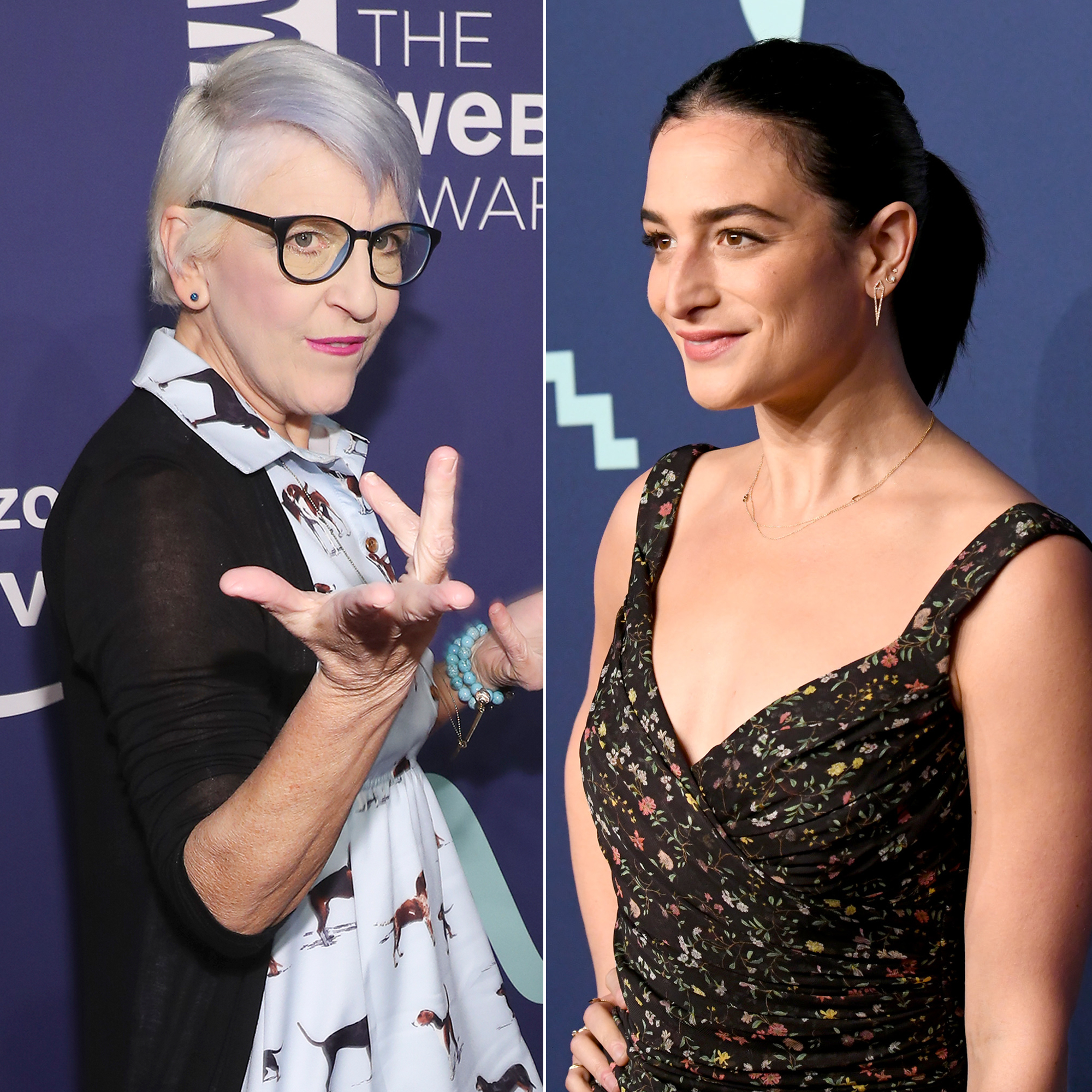 Jenny Slate brought Valerie Da Vinci to life in Despicable Me 3, but another famous actress-comedian almost voiced the character.

“I got fired off Despicable Me 3 as the voice of Valerie, and Jenny Slate got the job,” Lisa Lampanelli revealed to Us Weekly exclusively during the 2019 Webby Awards at Cipriani Wall Street in New York City on Monday, May 13. “Joke’s on her — I got paid anyway! She had to do the work. I love you, Jenny! Thank you for earning me some money! Isn’t that amazing?”

Luckily, the retired stand-up comic, 57, has no hard feelings toward the Parks and Recreation alum, 37, who was also in attendance at Monday’s awards ceremony.

“I’m definitely excited to see Jenny Slate,” Lampanelli’s niece told Us on the red carpet. “We just got a glimpse of her.” 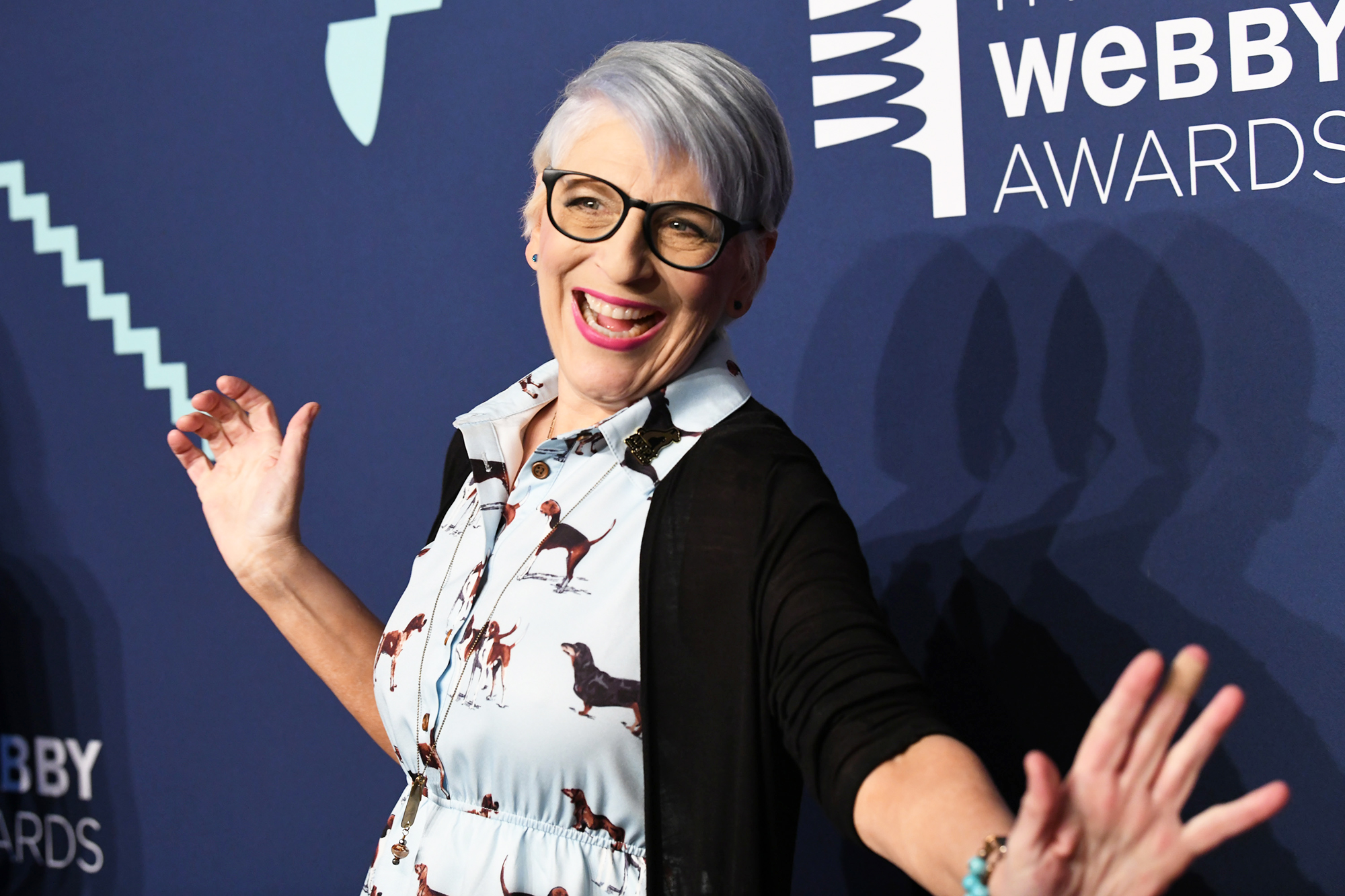 The Celebrity Apprentice alum announced on The Howard Stern Show in October 2018 that she was retiring from stand-up comedy, but she still has plenty of other projects lined up.

“I’m fully done with comedy, but I’m doing life coaching and workshops,” she told Us before teasing that she has a new broadcasting gig in the works. “Let’s just put it out there just to Us Weekly and no one else: I may be announcing something in a similar vein to what’s being honored here in the next couple of weeks. Hint f’n hint. I’m sure that’s very, very vague for me.”

Lampanelli announced that she starts “recording next week” and is “really, really excited” about the mysterious venture.

“The only reason I want to do any broadcasting at all is because I love coaching people and helping them kind of change their lives and careers like I did,” she explained. “I was like, ‘Oh, this will be cute and will kind of go to the masses.’ So, cross your fingers and hopefully it’ll work out.”

Us Weekly has reached out to Universal Pictures for comment.

With reporting by Lexi Ciccone