A LIVERPOOL fan's wild celebrations on holiday ended up with him getting a late night tattoo of Divock Origi's name.

The forward, who has only started three Premier League games this season, scored twice as the Reds stunned Barcelona with one of the greatest European comebacks of all time. 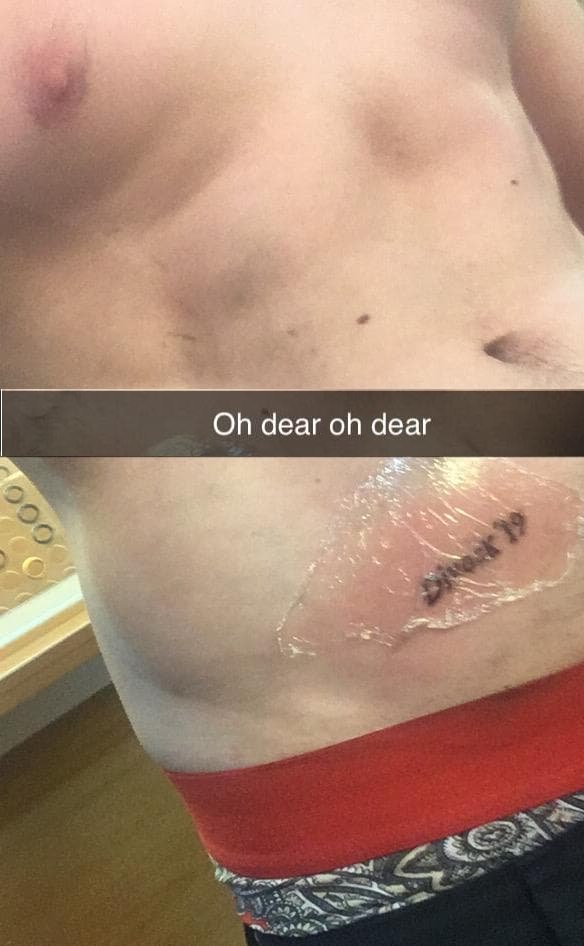 Their 4-3 aggregate win sparked huge parties across the world including in Nigeria where a group of fans were watching inside a bar.

And it was no different in lively Magaluf where one fan got a little carried away with his celebrations.

In the binge-drinking capital of Europe, the man headed into a tattoo parlour with one simple request.

And he came out with the words "Divock 19" inked onto his belly… for life.

Fans as far afield as New York were filmed partying shortly after their team's famous victory.

Georginio Wijnaldum grabbed the other two as Liverpool booked their spot in the final for the second year in a row.

But any supporters hoping to make the trip to Madrid on June 1 will need to stump up a fortune.

Immediately at the full-time whistle, flights rocketed to a whopping £750 one way leaving many priced out of a dream trip.

Not only that tickets have also reached a staggering £4000.

And it looks like the cost of both will continue to soar as more and more scramble to secure a spot at Atletico’s Wanda Metropolitano Stadium. 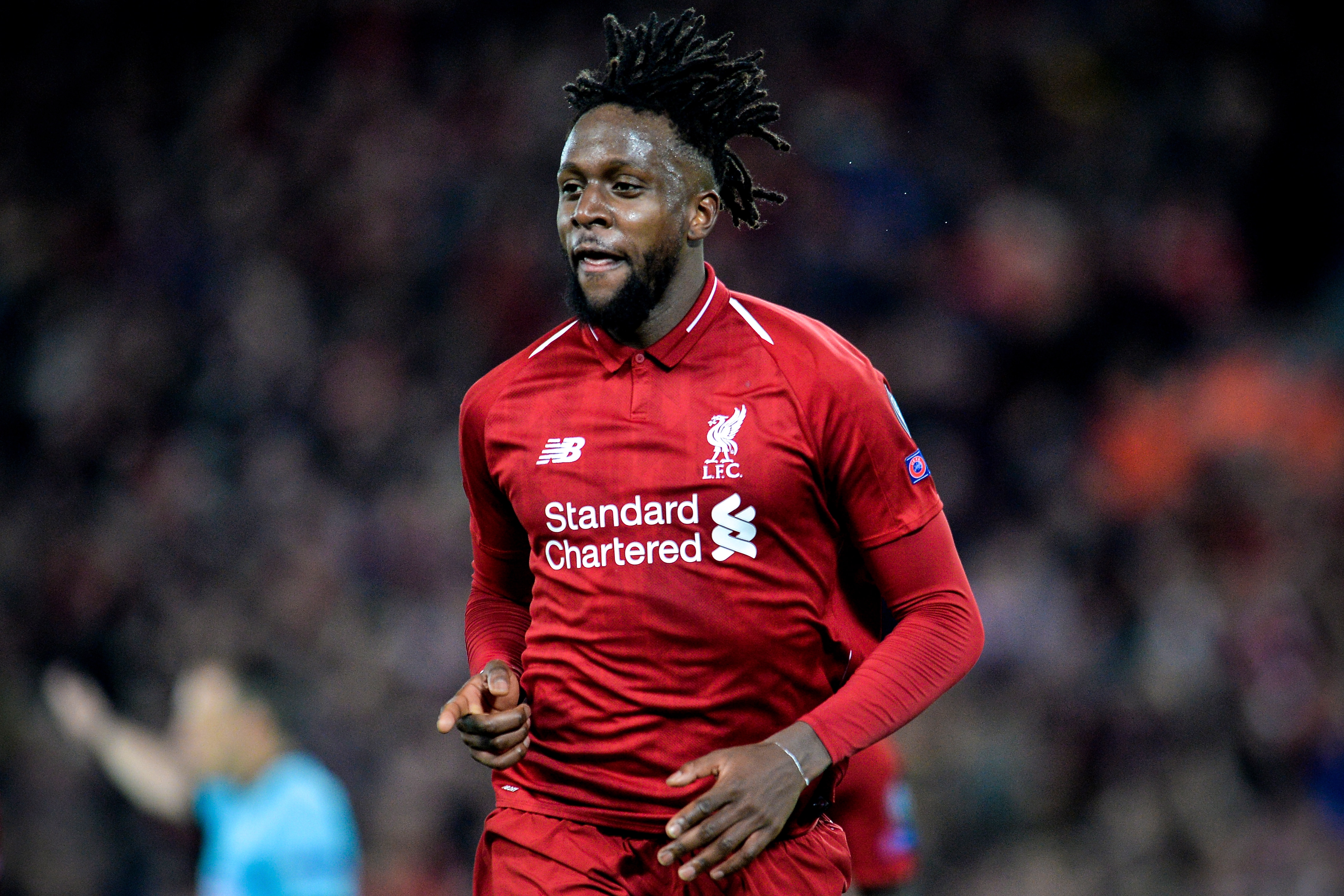