Elizabeth Hurley’s son Damian took to social media yesterday to share a post congratulating his “big sister” on her latest project. The 19-year-old, who starred in The Royals alongside his mum, praised their former co-star Alexandra Park for being “brave and courageous” amid her health woes.

The actor and model said he was honoured to call her family, and urged his fans to check out her new book, which explores her experience with Type 1 diabetes.

He shared a picture from the day they first met each other while filming the pilot episode. 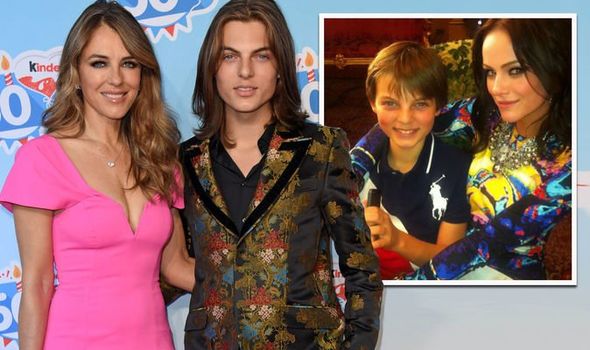 Damian, who would have been about 11-years-old old at the time, could be seen sitting on the lap of Alex.

The Australian actress wraps her arms around him as she struck a pose for the camera.

“Heart is bursting with pride my beautiful on screen big sister @AlexandraPark1 has just released her new book and you must must must order your copy NOW,” he wrote alongside the social media snap.

“This photo is from the first day we ever met in 2013, shooting our pilot of The Royals. 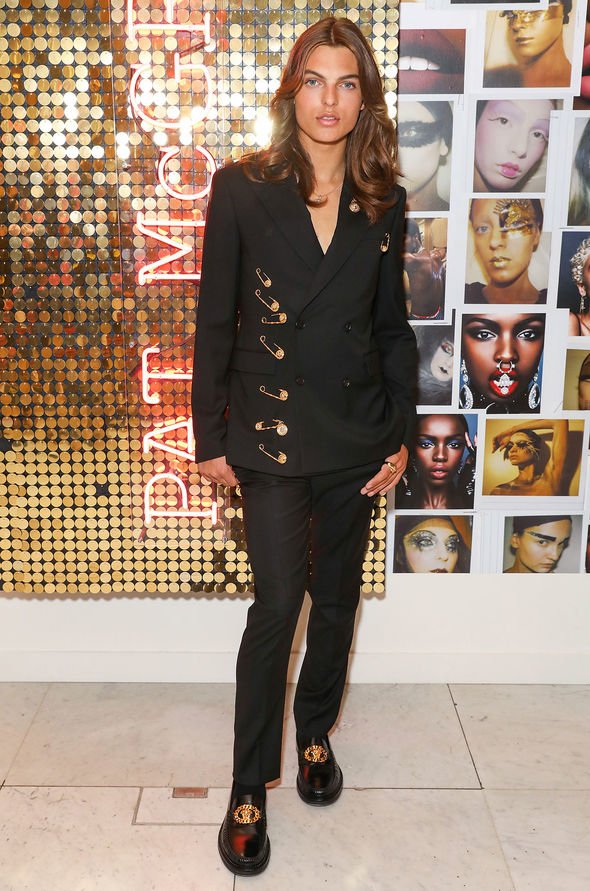 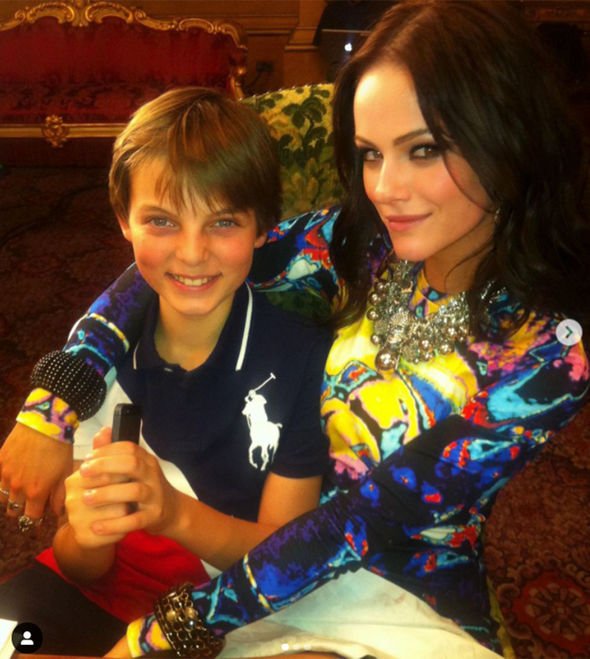 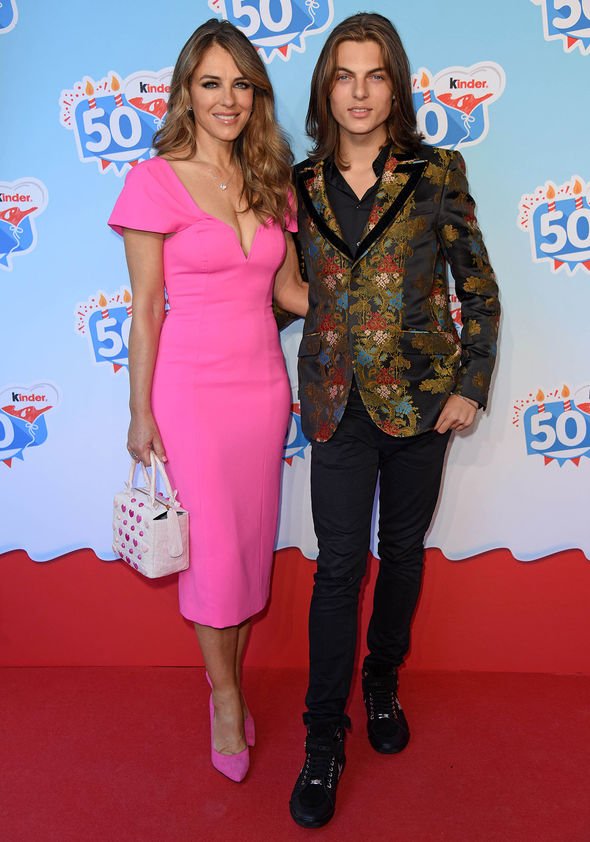 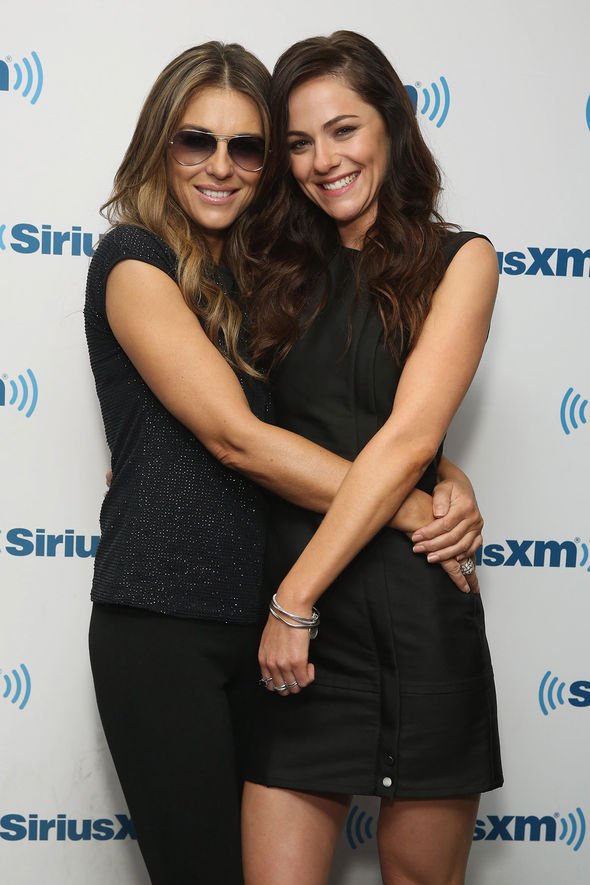 “I thought (and still think) that Alex was one of the most confident and beautiful people I’d ever met.

“Little did I know that just a few weeks earlier, she had been diagnosed with Type 1 diabetes,” he added in view of his 98,700 followers.

“At the time, I was too young to understand the enormity of this but now, having read Alex’s beautiful book, I have a crazy new level of awe and respect for how this beautiful human acclimatised to both her illness and intense career without complaint and with such charm and professionalism,” the TV star continued.

“So go jump onto Amazon and search for ‘Sugar High’ by Alexandra Park if you feel like being truly inspired by a brave and courageous human who I’m honoured to call my family.

“Forever proud and forever in awe @AlexandraPark1,” he signed off.

“Damian this made me cry,” she wrote online.

The former Home and Away star returned to the site to add: “Thank you SO much my darling little brother, knowing you and watching you grow into the incredible young man you are today has been an honor, just love you so much!!

“Look at us in this photo,” she continued drawing attention to the old photograph, before adding a string of crying emojis and hearts.

Proud “mumma” Liz shared several pictures of the pair during their four years of working together and told her followers to go and buy her book.

“More grateful for you and all you have been for me and continue to be for me than I can express. love you. my awe inspiring friend,” Alexandra replied in the comments section.