Liz Truss resigned after 44 days as prime minister, not even eight full weeks 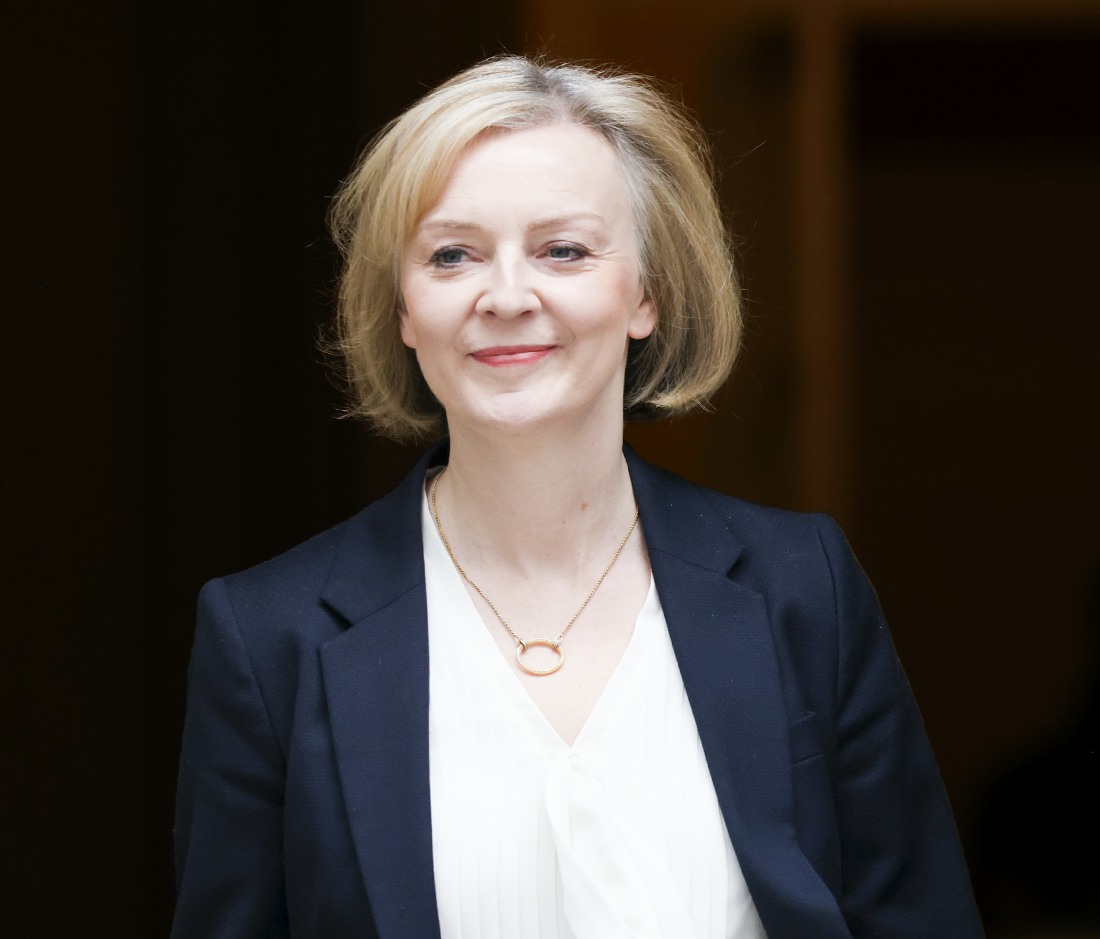 I’ll be honest, I didn’t believe that Liz Truss would be able to last as prime minister until the end of the week, but I thought she would make it until the end of business TODAY. She did not. The lettuce won. Liz Truss resigned just after 1 pm in London. She turned in her resignation to King Charles (LMAO) and made a brief statement on the steps outside of 10 Downing Street. I’ve queued it up to her speech:

Labour leader Keir Starmer wants a general election, especially after the debacle of the Boris Johnson reign of terror and The 44 Days of Truss. I don’t understand why… British people can’t simply have a real election? Shouldn’t that be priority #1?

My Labour government will provide the stability and leadership needed.

For our economy. For growth. For working people. 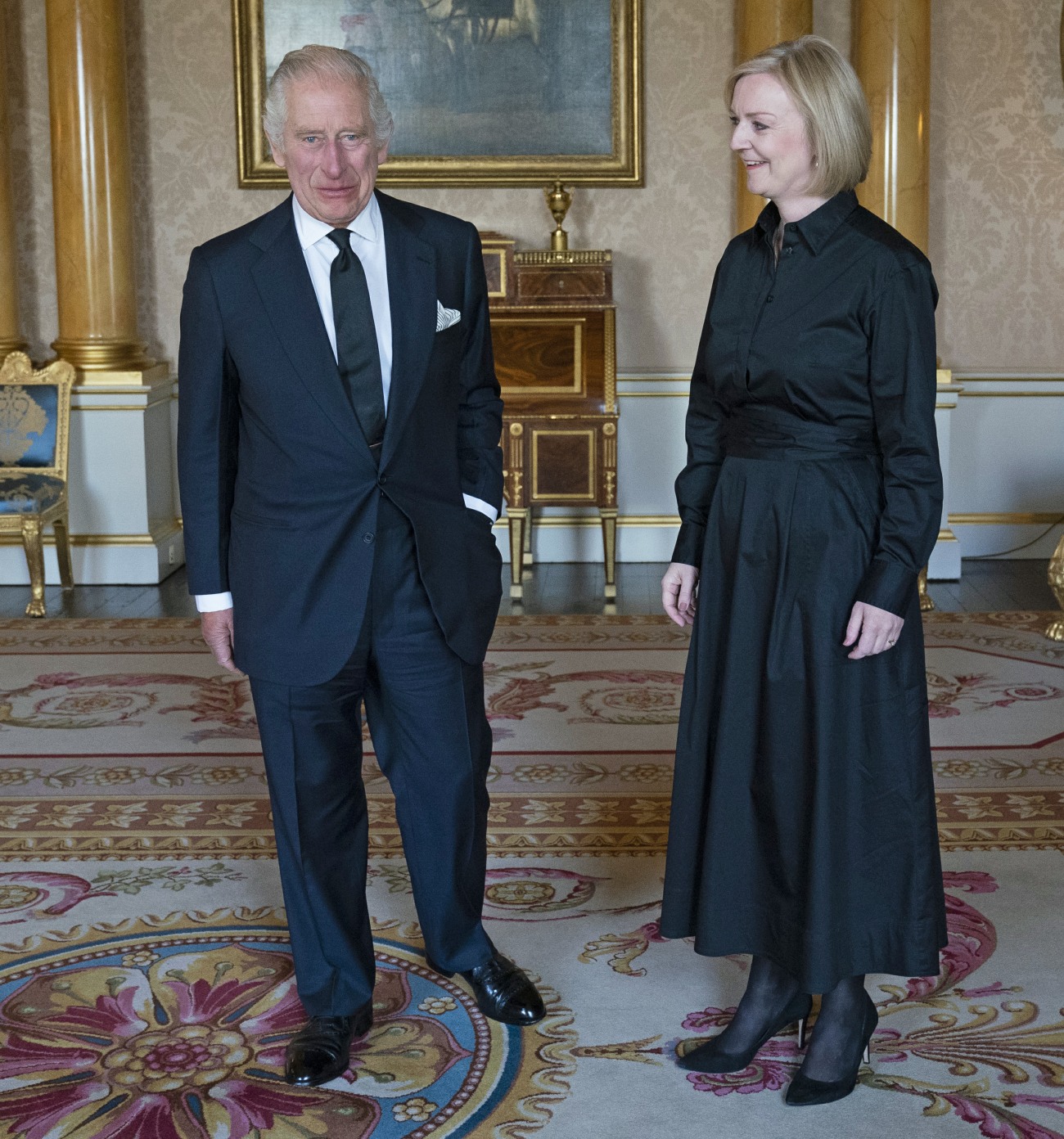 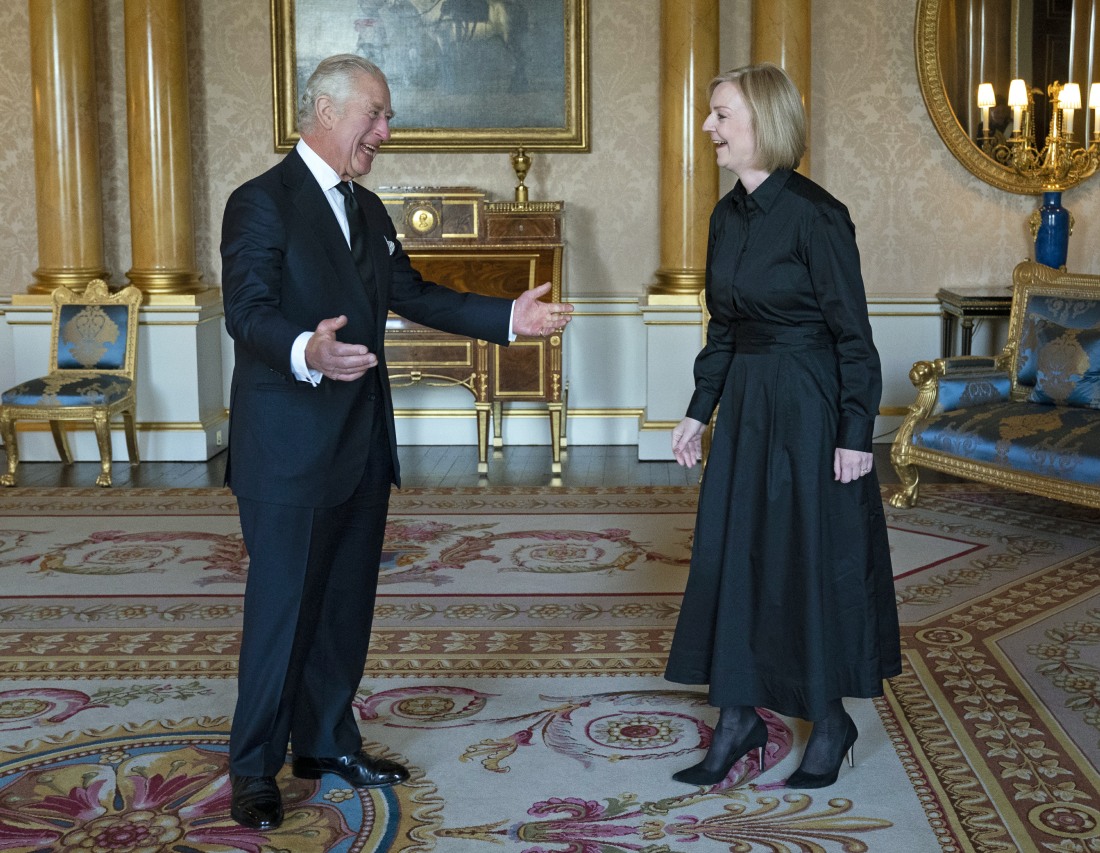