Looking swell… second baby is on the way for Keira Knightley 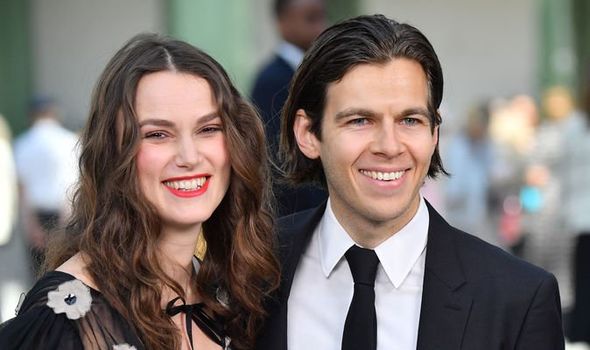 The Pirates of the Caribbean star, 34, looked radiant in a flowing white and cream chiffon dress, made especially for her by the haute couture house, as she lovingly placed her hand on her stomach. She was accompanied by husband James Righton, a former Klaxons musician, whom she married at a secret ceremony in the south of France in 2013. Later yesterday she wore a dark floral dress. The couple had their daughter Edie in 2015.

Keira has previously spoken about the challenges of motherhood, calling it a “physical and emotional marathon”.

She continued: “I come from a place of amazing privilege. I have an incredible support system; I’ve been unbelievably lucky in my career; I can afford good childcare, and yet I still find it really ****ing difficult.

“It doesn’t mean I don’t love my kid, it’s just me admitting that the sleep deprivation, the hormonal changes, the shift in relationship with my partner, are all things that make me feel as if I’m failing on a daily basis. I have to remind myself that I haven’t failed. 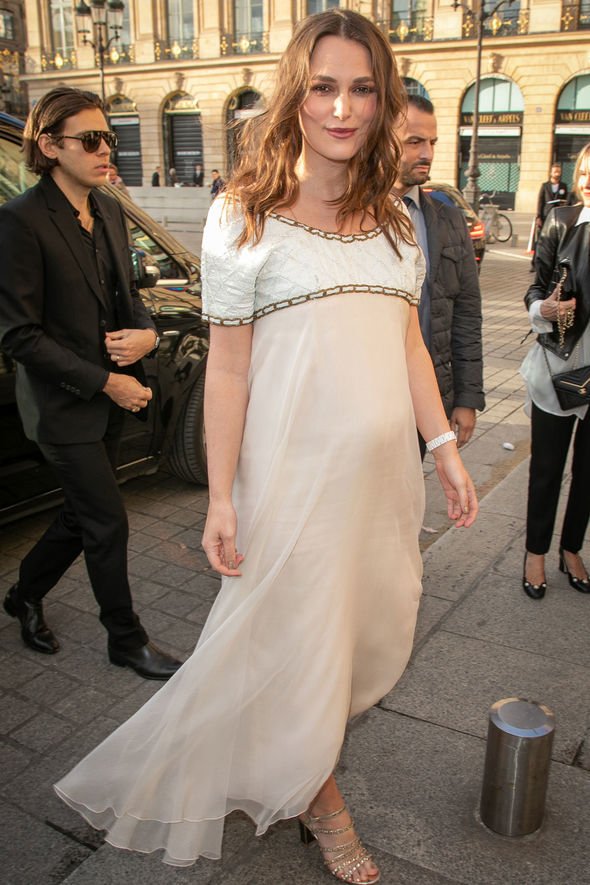 Keira did not say when her new baby is due.

The London born Hollywood actress has been a Chanel ambassador since 2006 and wore their new wrist watch for the annual J12 cocktail party in the Place Vendome.