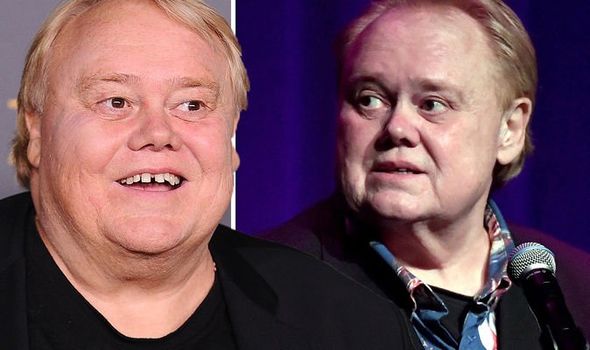 Louise Anderson has tragically died in hospital in Las Vegas after suffering complications from cancer, according to Glenn Schwartz, his longtime publicist. Schwartz had previously confirmed that Anderson had a type of non-Hodgkin lymphoma.

It has not been confirmed when the star was diagnosed with this aggressive form of cancer.

Anderson has acted in huge Hollywood films, including Ferris Bueller’s Day Off and Coming To America.

He won an Emmy in 2016 for his role in comedy-drama series Baskets, and received three consecutive Emmy nods for his performance.

The comedian also won the Best Supporting Actor award for his portrayal of Christine Baskets, mother to twins who were both played by Zach Galifianakis.