Just a day after pop singer Louise Redknapp, 45, said she is “very single”, it has been revealed the star said she would “snog David Beckham if he was single”. Louise, who was previously married to former Liverpool footballer Jamie Redknapp, was also asked the same question with Leonardo DiCaprio and Robbie Williams.

I’d most probably snog them all if they were single.

It comes after Louise performed a live show at the Clapham Grand in South London this weekend after her Heavy Love tour was cancelled due to the coronavirus outbreak.

During a Q&A session, the former Eternal singer was asked who she would rather snog, marry or avoid out of Victoria Beckham’s husband, Leonardo DiCaprio or Robbie Williams.

Louise replied: “I’d most probably snog them all if they were single,” according to The Sun.

On the same night, Louise was questioned about her love life situation as she was leaving the venue. 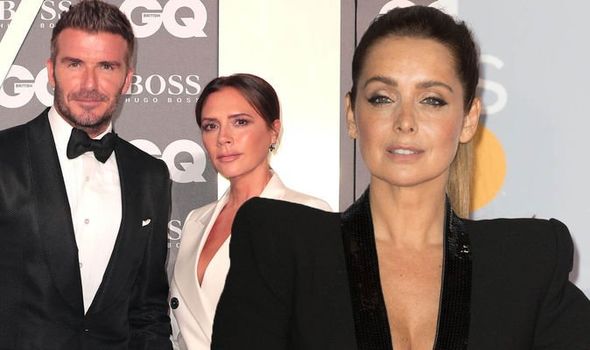 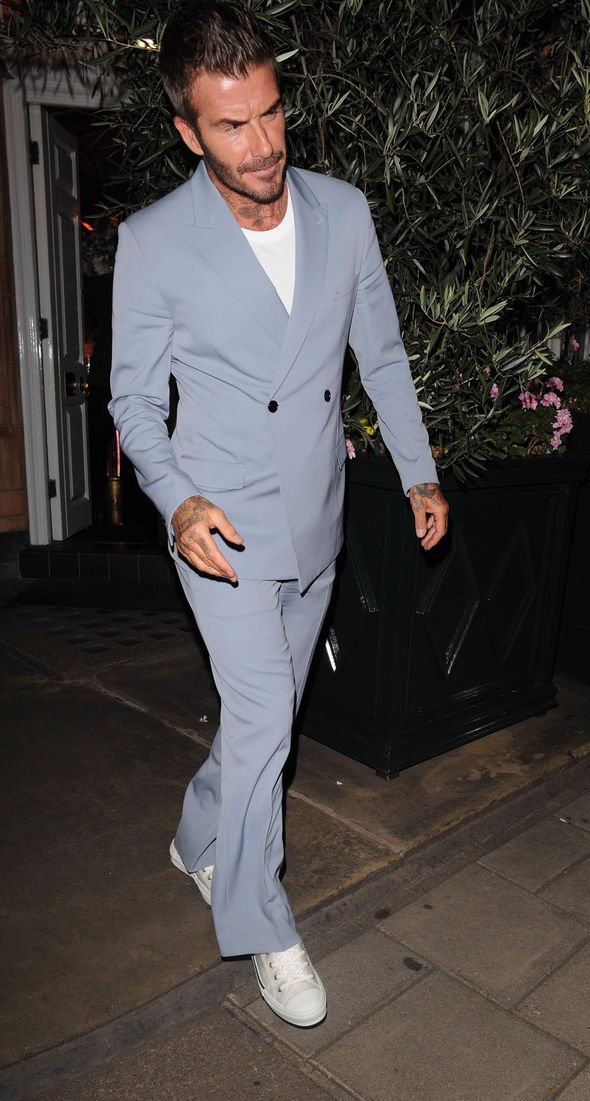 The mother-of-two claimed she is “very, very single” before jumping into a car after her performance.

While Jamie has since reportedly moved on with model Frida Andersson-Lourie, Louise is yet to find love again. 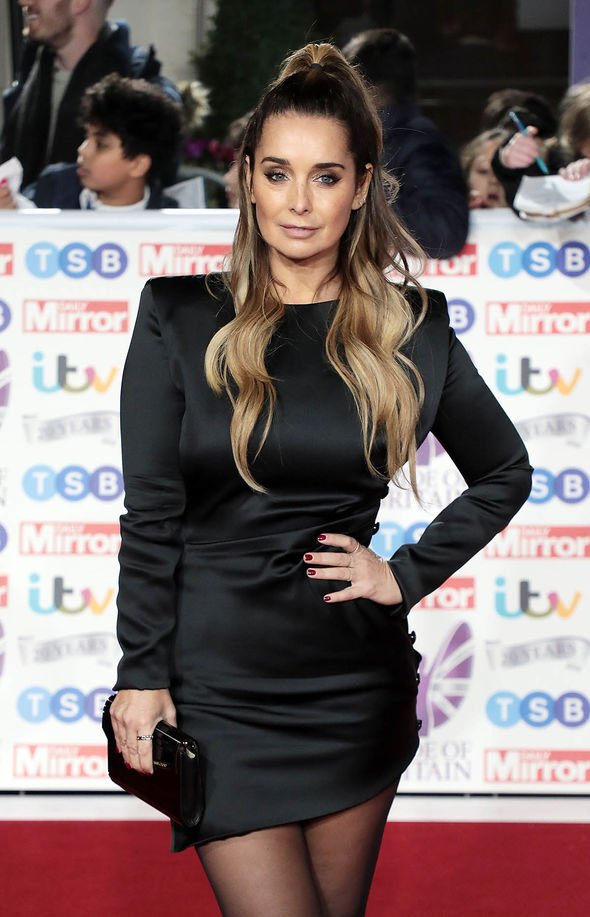 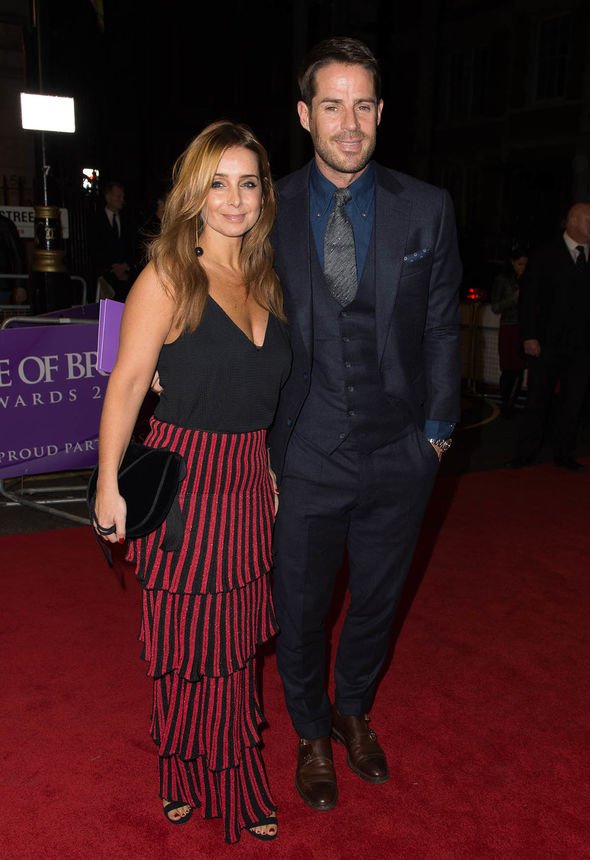 In August, it was reported Jamie unfollowed Louise on Instagram after going public with his new partner.

The news of their reported romance came when Jamie was pictured walking his dogs with Frida near his abode, while Louise was on holiday.

While Jamie won’t be following the singer anymore, Louise still follows the father of her children.

At the gig on Friday, Louise revealed her former singing group Eternal could reunite 15 years after she decided to pursue her solo career.

The mum-of-two is said to have claimed it would be something “she’d be up for” and that the band have “talked about it” in the past.

According to the Mirror, she shared: “Who knows… we’ll see what next year brings.”

It comes after Louise admitted she turned down the opportunity to play the part of Emily, wife of Ross Geller who is played by David Schwimmer in the sitcom Friends.

Speaking about declining the acting stint, she stressed: “I didn’t have a lot of time and a lot of people were investing money into the album.

“Back in the day Top Of The Pops was huge, so I turned it down.”

Louise recently spoke out about whether she would take on other acting roles in the future.

“It would be great to do more acting next year and I’ll be bringing out a new album.”