Madonna ‘Believes’ Her Ex-Lawyer Mathew S. Rosengart Will Be A ‘Great Advocate’ For Britney Spears

Just days after Madonna vowed to get Britney Spears ‘out of jail’, it was reported that her former lawyer Mathew Rosengart could be hired as Brit’s new attorney.

Madonna has thrown her support behind fellow pop icon Britney Spears, and now the pair might even be sharing a lawyer. The “Vogue” singer, who was once represented by the high-profile attorney Mathew Rosengart, believes he would be a “great advocate” for the chart-topper in her conservatorship battle. The 62-year-old shared an Instagram Story on July 8, lambasting Britney’s legal arrangement, calling it a “violation of human rights.” Just days later, a source close to Madonna has told HollywoodLife that she genuinely wants to help her “Me Against The Music” collaborator. 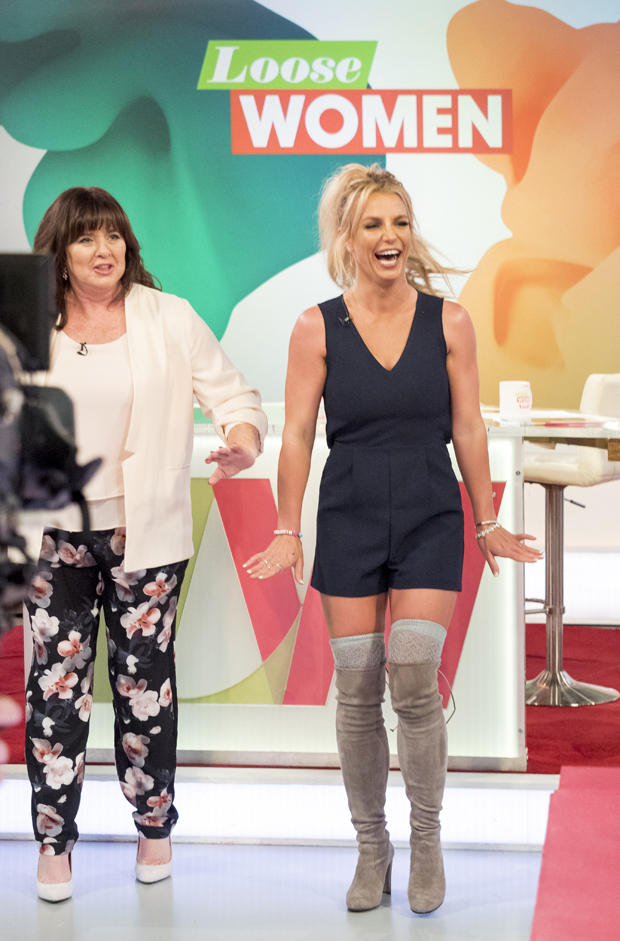 “Madonna meant every word of what she said when she posted her message on social media in support of Britney, and fully intends on using her platform and connections to help in any way she can,” the insider explained. “Madonna has known Mathew Rosengart for years and she believes he’ll be a great advocate for Britney because he has a fantastic track record and she knows him personally. He’s worked with several other celebrity clients including her ex, Sean [Penn], and she trusts his work on this case.”

The source also reiterated that Madonna hopes to see Brit freed from the decade-long legal arrangement. “Madonna adores Britney and is just as upset over this whole situation as the rest of the world is. She’s hopeful that Britney will get the justice and the freedom she deserves,” the insider said. It was first reported on July 10 that Britney was hoping to retain Mathew as her counsel, after her longtime lawyer Sam Ingham stepped down. 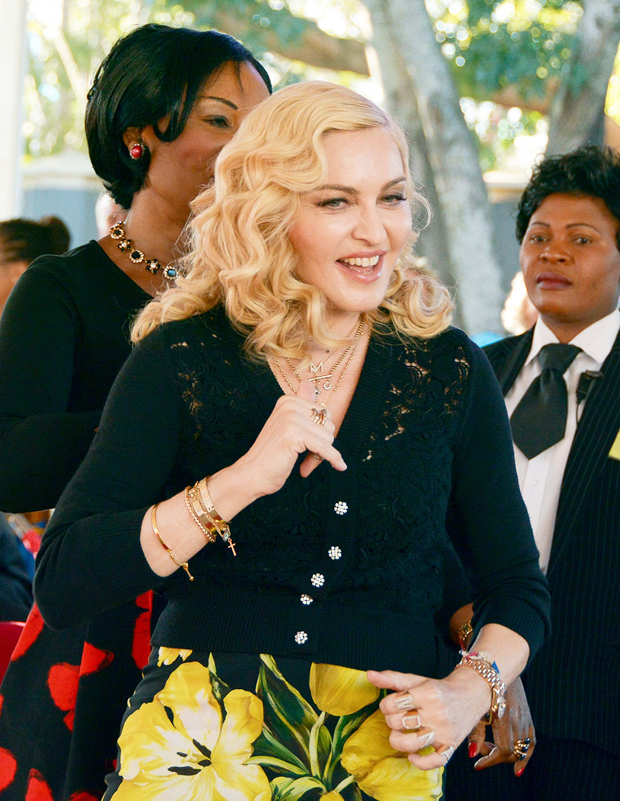 Sources told the outlet that Britney had signed documents requesting that he take over as her lawyer, amid her controversial conservatorship. “Pursuant to my statement in open court on June 23, 2021, my rights, and my desire to end the above-referenced conservatorship as to my father Jamie P. Spears, it is my desire to choose and retain my own counsel, at Greenberg, Traurig, LLP as set forth above,” the document allegedly read.

It came just a couple of weeks after a judge denied Brit’s request to remove her father Jamie Spears as the co-conservator of her conservatorship. When she addressed the court for the first time ever, Britney compared her father to a “sex trafficker” who “loved” having control over her. During the June 22 hearing, Britney said she “lied and told the whole world ‘I’m OK and I’m happy’ … I thought I just maybe if I said that enough maybe I might become happy, because I’ve been in denial. I’ve been in shock. I am traumatized. You know, fake it till you make it. But now I’m telling you the truth, okay? I’m not happy. I can’t sleep. I’m so angry it’s insane. And I’m depressed. I cry every day.”