Maisie Williams on expressing her identity and gender fluidity 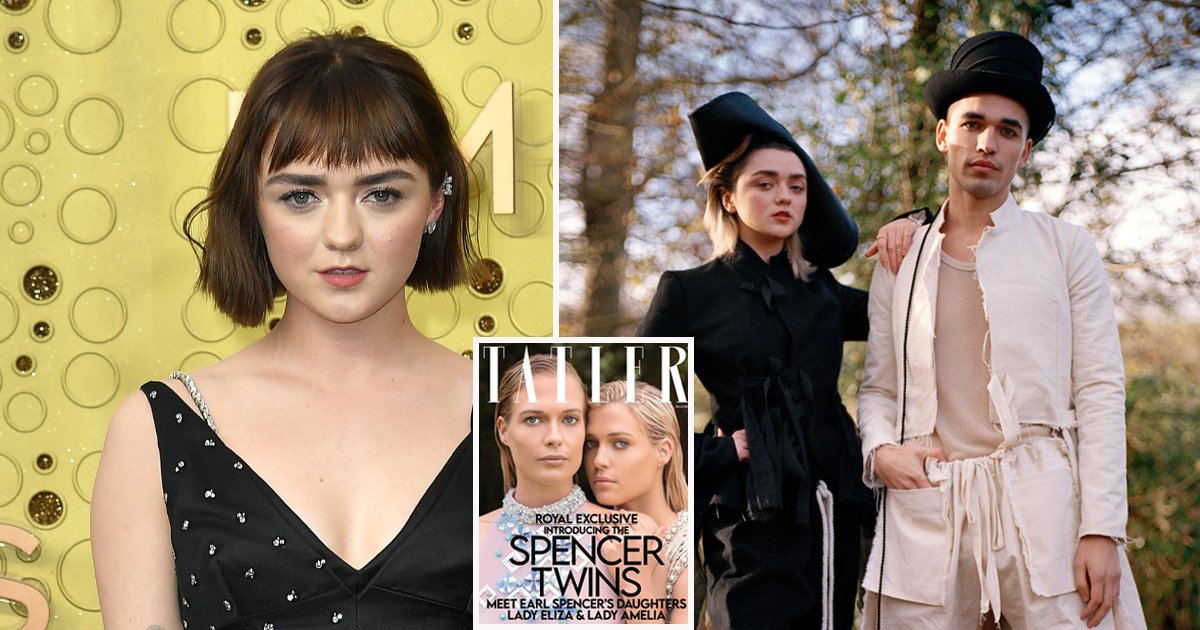 Game Of Thrones star Maisie Williams has said that she ‘doesn’t need labels’ to express her identity.

Opening up in a new shoot for Tatler magazine, the actress, 23, who is best known for playing Arya Stark in HBO’s hit series, discussed the idea of gender fluidity and creating her own image.

Maisie was joined by her boyfriend Reuben Selby, who launched his own fashion line in lockdown last year and hopes his eponymous label will help to fill a gap in the industry for gender-fluid streetwear.

Discussing the idea of gender fluidity, Maisie explained that while she identifies as female, she doesn’t define her image by labels.

‘I identify as a female, [but] I think that fluidity between your image can be celebrated freely,’ she told the publication.

‘I like that I don’t need to label that, I guess, and can just express myself that way and still feel, and identify, as female.’

Of her boyfriend’s designs, Maisie said: ‘Reuben doesn’t really see clothing as having any specific gender – it’s just an image.’

Reuben, who has been dating Maisie for over a year, added: ‘I’ve always felt fluid, but I don’t think it would be right for me to label it as that because it’s difficult conversation. I don’t really have any boundaries.’

The model and designer was seen joining Maisie at Paris Fashion Week in September at the Christian Dior showcase.

While the seven-day event still went ahead amid the Covid-19 pandemic, changes were made to the set up of Fashion Week with guest numbers being reduced and shows being broadcast digitally.

Maisie’s appearance in Tatler comes after reports revealed she is set to star in Danny Boyle’s TV series about the Sex Pistols.

The punk-inspired series is based on guitarist Steve Jones’ memoir, Lonely Boy: Tales from a Sex Pistol, and will be directed by Oscar-winning filmmaker Boyle.

Maisie is set to play punk model Pamela Rooke alongside Babyteeth actor Toby Wallace who will star as Jones. Ansoon Boon has been cast as the Sex Pistols frontman John Lydon.

Since her breakthrough role on Game Of Thrones – the series wrapped after eight seasons in 2019 – Maisie has appeared onscreen in TV series Two Weeks To Live as well as superhero movie The New Mutants and horror film The Owners.