A MAN has been arrested on suspicion of murder after a body was found in a wheelie bin in London over the weekend.

The body was found behind a Waitrose store in Islington, North London on Saturday afternoon. 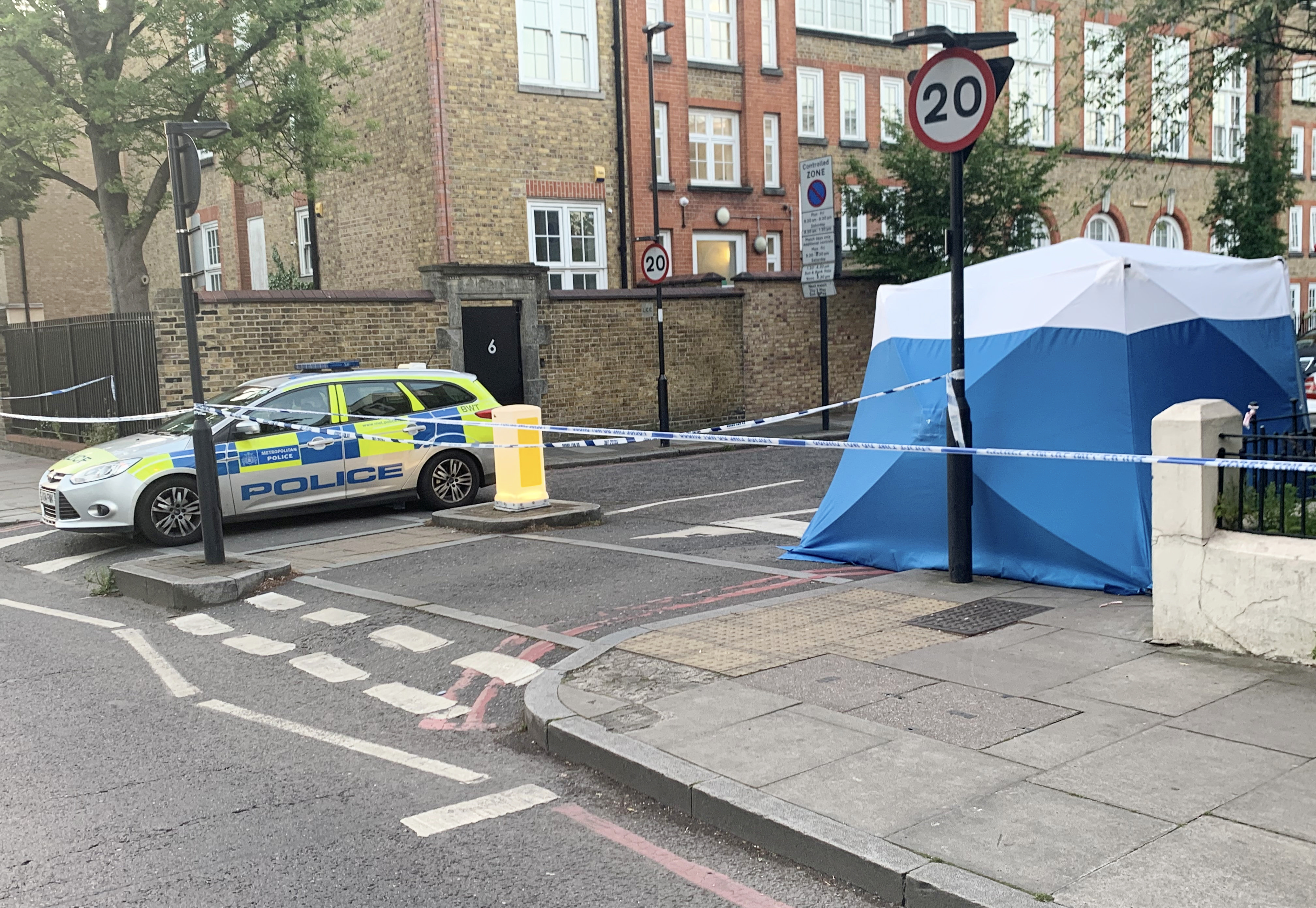 Today, police confirmed a 52-year-old man had been arrested on suspicion of murder.

Authorities said they were still working to identify the victim.

Police confirmed they had been called to Tollington Road, Islington, just before 4pm on Saturday, 11 May "to reports of a man's body found in a wheelie bin".

A spokesperson said: "Officers attended. At this stage, the death is being treated as unexplained.

"Enquiries are being led by the Central North Command.

"Detectives are still working to establish the man's identity.

"A 52-year-old man was arrested on Sunday, 12 May on suspicion of murder.

"He is currently in custody at a north London police station."

The scene was cordoned off over the weekend as officers scoured the scene.

A blue forensic test was also erected on the street. 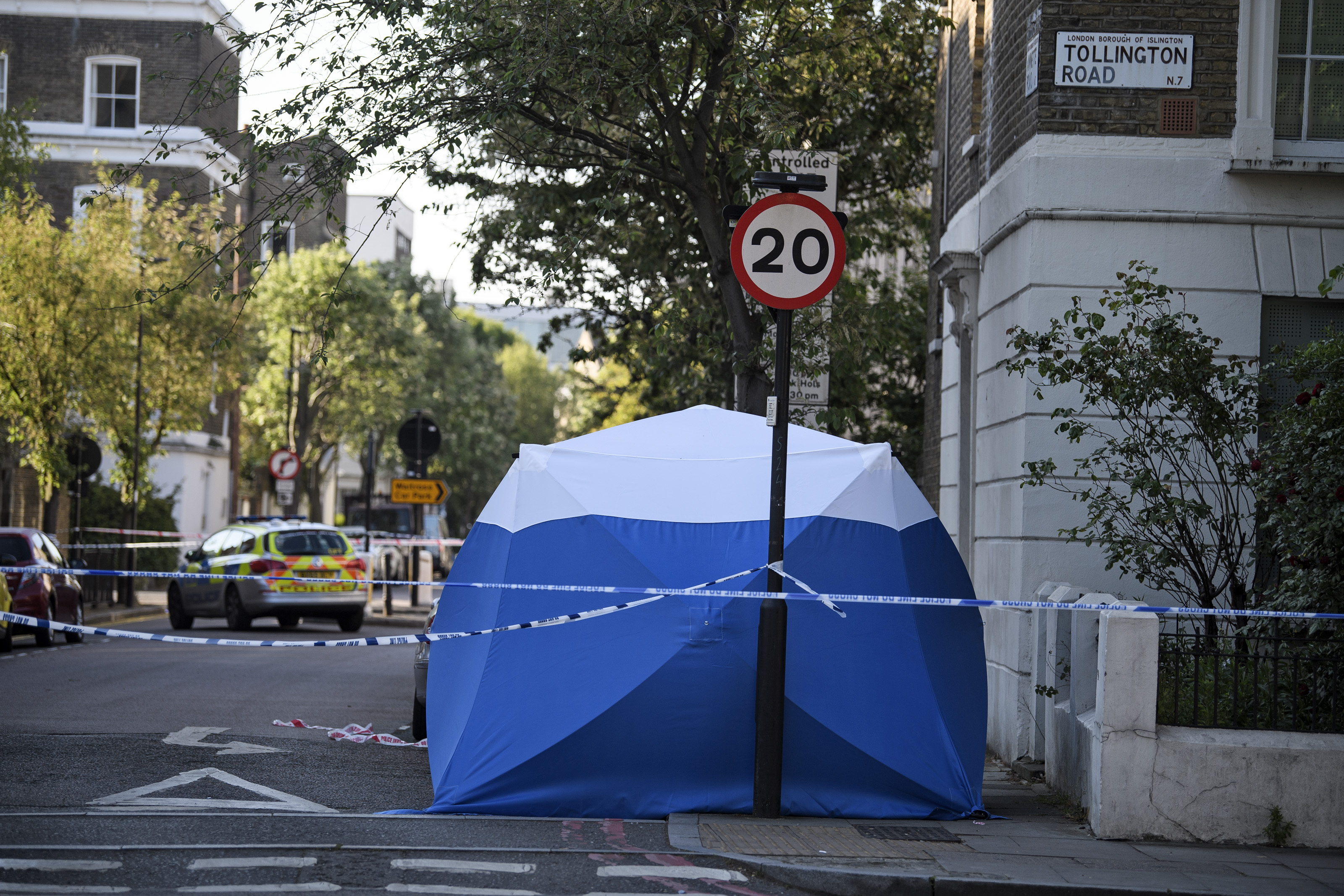 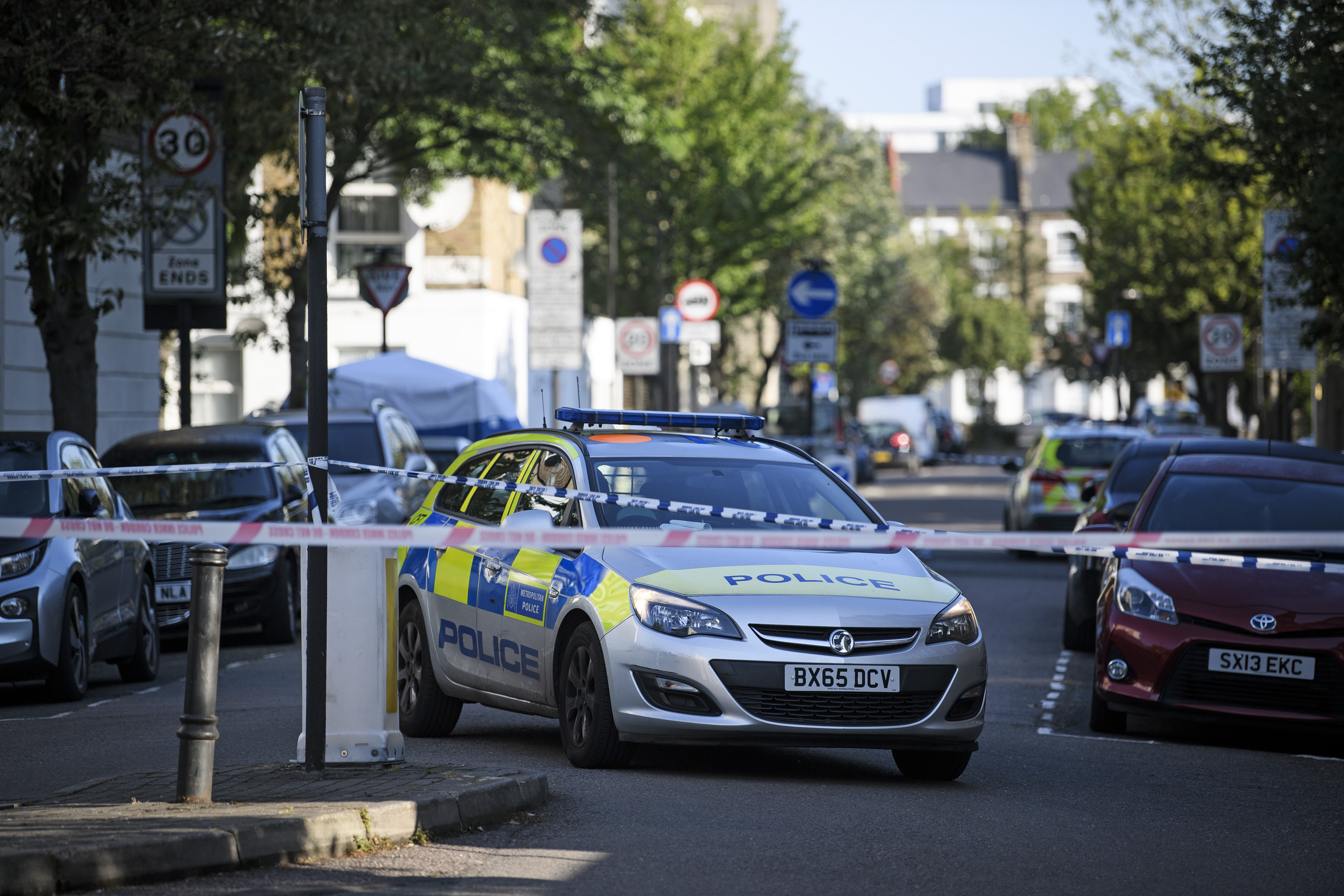 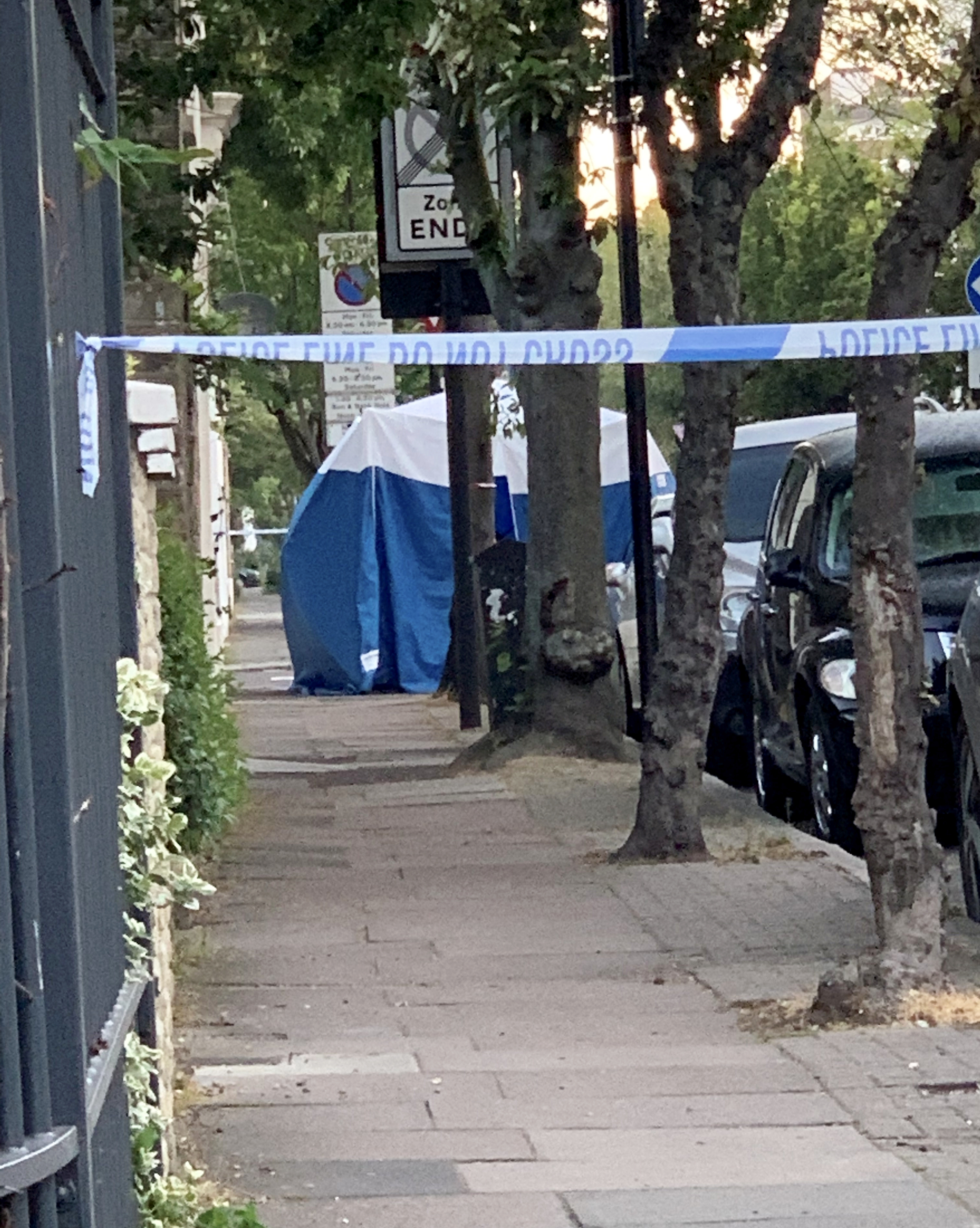