Mark Hamill, known for his role as Luke Skywalker in Star Wars, reflects on his relationship with Ed Asner. The actor died of natural causes on August 29th, prompting a flood of sympathy for his family and friends. Mark Hamill and Ed Asner go as far back as the 70s. With such a long career, Hamill thanks him for all the good he did along the way. 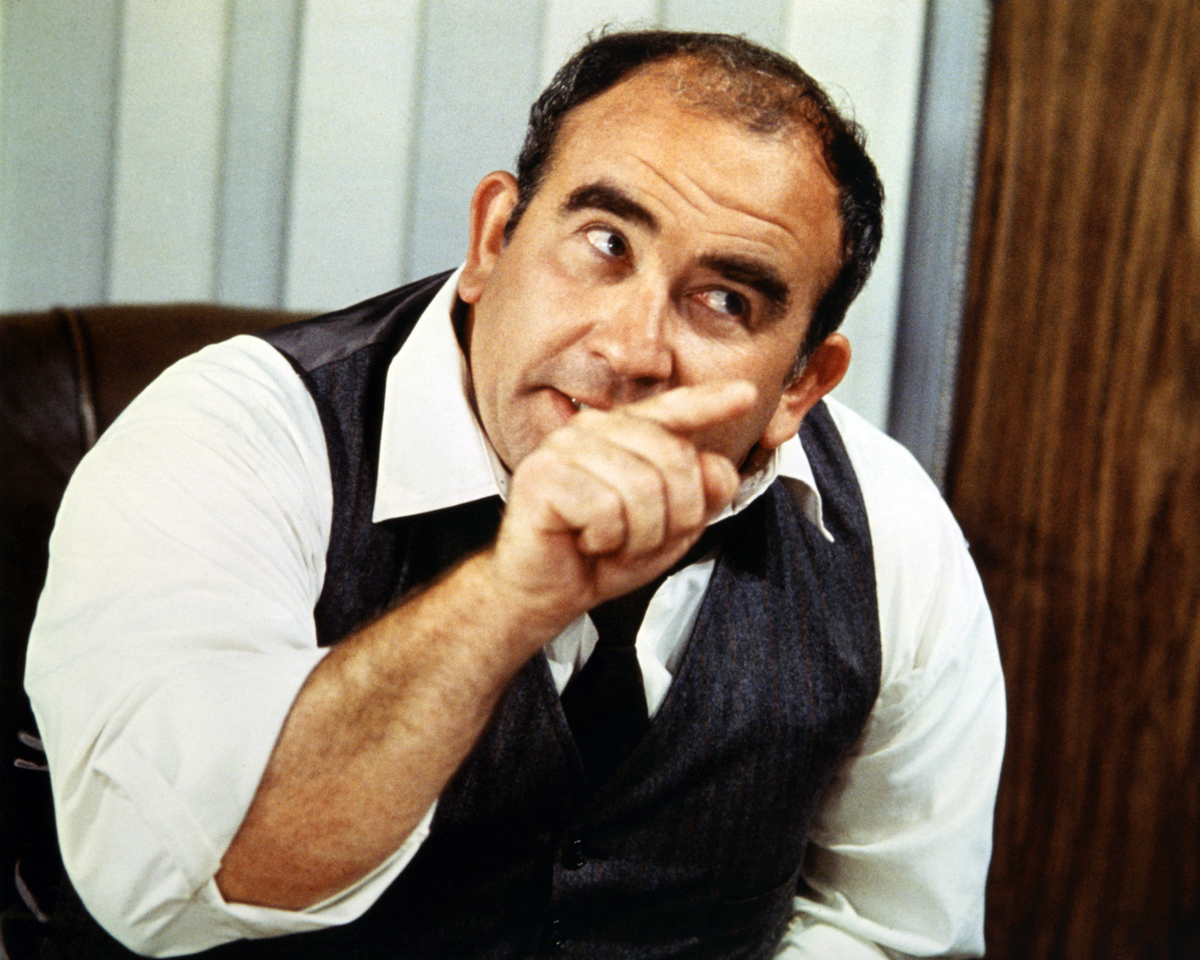 Mark Hamill and Ed Asner first met in 1974 through the Mary Tyler Moore Show. In an interview in 2019 with Fox News, Hamill reflected on when they first crossed paths.

“I met (Asner) in the fall of ’74… I had a series that is long forgotten but was produced by MGM Productions, so I was there during the fifth season of ‘The Mary Tyler Moore Show,’” Hamill said to Fox News. “It was great; I liked his show more than I liked mine.”

Hamill said he would recognize Asner in films but never knew his name until he saw him in El Dorado, where Asner played antagonist Bart Jason.

Asner’s name really exploded when he took the role of Lou Grant in the Mary Tyler Moore Show, Hamill notes.

His performance as the news director at the fictional TV station WJM-TV earned him a spinoff series titled Lou Grant. Set in Los Angeles, the show provided social commentary.

Asner won five Primetime Emmy Awards for his work as the character, three in the Mary Tyler Moore Show and two in Lou Grant.

“A lot of people in the press remark about how unusual it was for a so-called dramatic actor to be cast in a sitcom. It taught me that you don’t play comedy, you play reality, and if you play the truth, the comedy will come,” Hamill said to Fox News.

The camaraderie between Mark Hamill and Ed Asner

The respect between the Mark Hamill and Ed Asner actors was clear. During Asner’s 90th birthday celebration, Hamill attended a roast to poke fun at Asner.

While it was all in good fun, just the year before, Hamill tweeted an out-of-the-blue recognition of the actor and his accomplishments in 2018.

“Shout out to the one, the only Ed Asner for no particular reason other than being one of our greatest actors,” Hamill tweeted.

The tweet garnered more than 5,000 likes, prompting others to celebrate the actor.

“Your National Treasure status, plus a lifetime of superb performances! To have worked with you on so many cartoons is a thrill for me,” Hamill continued.

On August 29th, 2021, Asner died in his Los Angeles home of natural causes at the age of 91. An emotional message was posted to his Twitter.

Hamill commented on the actor’s death in a tweet.

An outpouring of love and support rushed Twitter, many co-actors, directors, and other Hollywood friends reminiscing about the comedic actor.

As Hamill and the rest of the world remember his legacy, Lou Grant and Asner’s slew of other characters will continue to inspire filmmakers of the future.