Matt Baker: Countryfile and The One Show host opens up on his wife Nicola’s ‘nightmare’

Matt Baker, 41, who has been married to wife Nicola Mooney, 40, for over 15 years, admitted his “rural lifestyle” can sometimes be a “nightmare” for his childhood sweetheart. The Countryfile presenter opened up in an interview with The Mirror about family life and living on a farm. He told the publication: “I’m a farmer’s son, so I was taught to get on with things and do them myself. “But that’s a nightmare for my wife, because it means we’ve been doing the house up for a long time because of my work schedule.”

Home for Matt and his physiotherapist wife Nicola is a farmhouse in Hertfordshire, where they’re raising their two children.

Speaking about the idyllic lifestyle, Matt divulged: “For me work is a job, but the rural lifestyle, that’s my life.

“The country idyll is not just a dream for me, it’s the reality. The minute I’m off air I’m straight in my car and back home as quick as possible.”

He added: “We’ve got sheep, chickens, dogs, a cat, tropical fish… We’ve also got orchards and paddocks, so if I’m not cutting the grass, I’m training the sheep. Or I’m in the wood yard building something.”

The busy presenter has co-hosted Countryfile since 2009 and in addition presents The One Show alongside Alex Jones.

Prior to this, the small-screen launched his television career on Blue Peter in 2000. 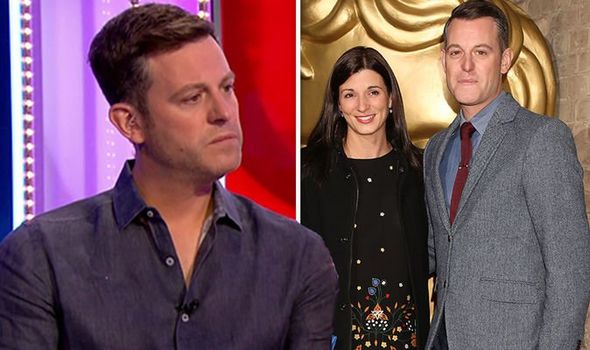 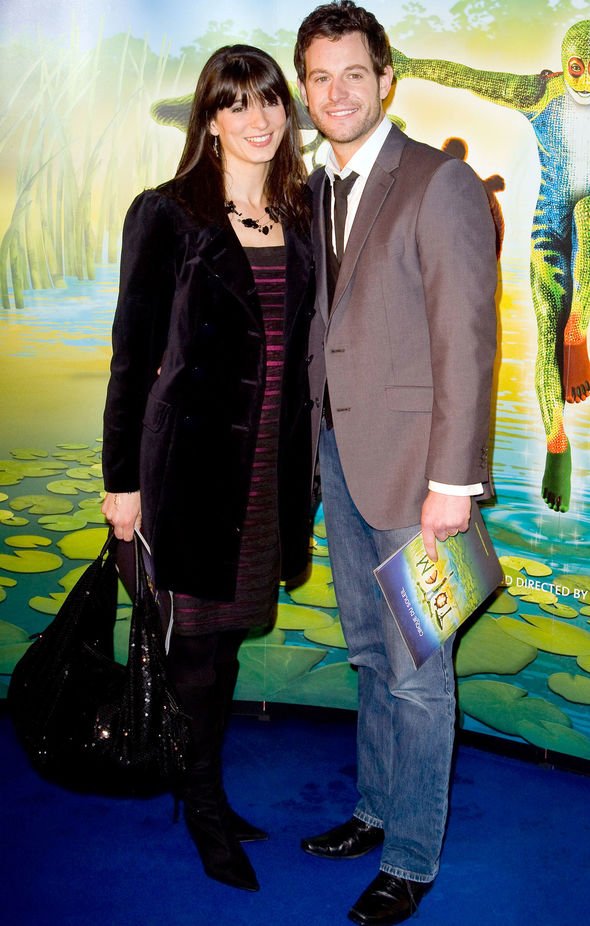 He credits his wife for kick-starting his career and being a part of his life since the couple were 17.

Matt said: “I was fortunate to meet her before it all kicked off. She was part of the reason I got Blue Peter – she filmed my video audition. We’re a team.”

He added: ”She’s phenomenal, my wife. She’s very patient. People say, ‘How do you fit so much in?’ But in truth I couldn’t if it wasn’t for her.”

Meanwhile, the BBC favourite recently spilled on a recent episode of The One Show that he has dyslexia but admitted his wife has been “incredibly helpful” in supporting him.

The host was joined by his co-host Angelica Bell, 43, and their guest, Line of Duty star Stephen Graham, during the episode. 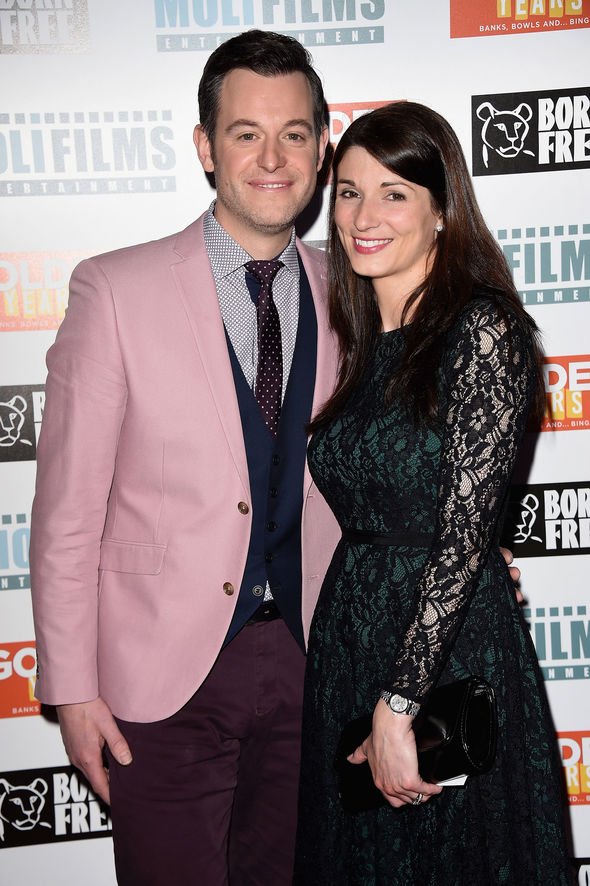 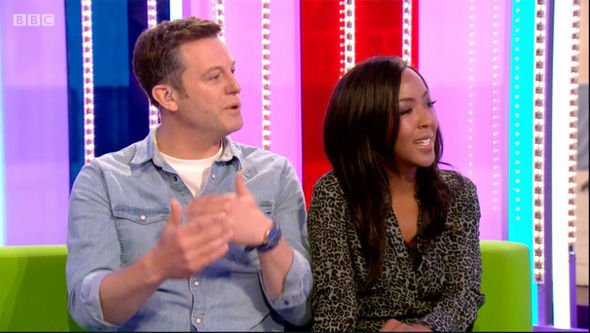 The trio discussed how the British actor goes about choosing the right roles, when he revealed he has “slight dyslexia”, so his wife Hannah tends to read his scripts for him first.

Angelica turned to Matt and asked: “Because you’re dyslexic aren’t you?”

The BBC presenter nodded before he spilled his wife Nicola also does the exact same for him.

Matt replied: “Yes. My wife does the same for me. They’re incredibly helpful.”

Dyslexia is a common learning difficulty that can cause problems with reading, writing and spelling and it’s estimated up to 1 in every 10 people in the UK has some degree of the condition, according to the NHS website.

Countryfile airs tonight on BBC One at 6pm.