Megan Barton-Hanson opens up about suicidal thoughts and depression BATTLE

The blonde bombshell’s profile skyrocketed as soon as she entered the Love Island villa last summer.

Megan Barton-Hanson became an overnight success after appearing on the show, instantly becoming a role model to young women across the UK.

The 25-year-old never shies away from speaking honestly about the hardships of fame and has spoken out in the past about her experiences with cyber-bullying and body-shaming.

Now, the reality star has bravely lifted the lid on her struggles with mental health.

Chatting with Heat Magazine, the glamour model revealed that after a breakup two years ago, she battled depression.

In the interview, she confessed that she “wanted to give up”, and was having suicidal thoughts in the wake of the relationship break down.

Speaking out in support of the Where’s Your Head At? campaign, the former Islander hoped to stamp down on the perceived taboo around mental illness.

The campaign seeks to change certain laws in the UK to further protect people’s mental health. 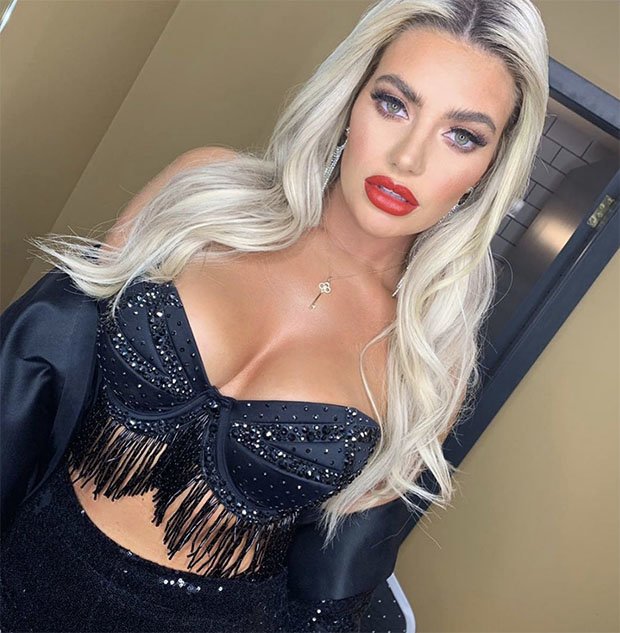 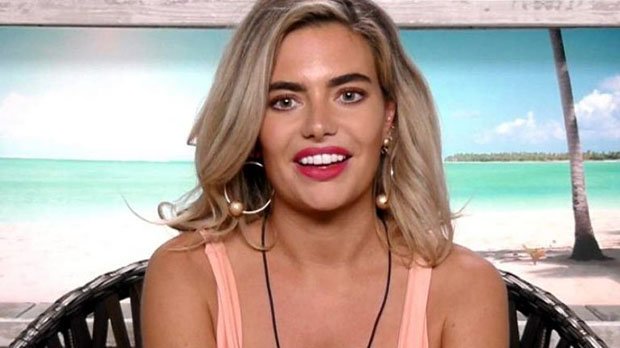 She said:  ”I found it so difficult to open up because I just thought, ‘Am I crazy? Am I mental?’… I hate saying that because I think that’s where all the stigma comes from.

Before adding: ”I remember crying to my mum and saying basically, ‘I really am not happy, I don’t wanna be here anymore’.”

Megan, who recently split from Love Island beau Wes Nelson, revealed that she was speaking out about her dark times to let others know that its normal to sometimes feel “down or anxious”. 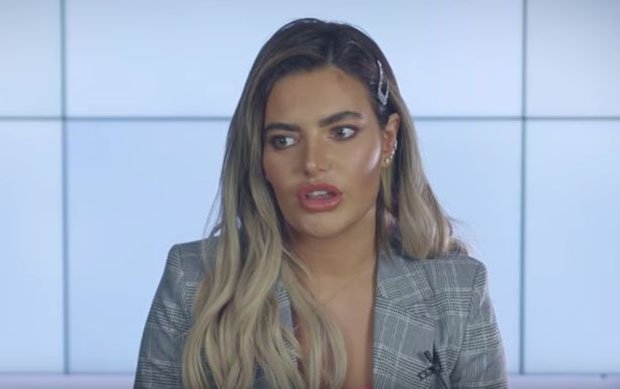 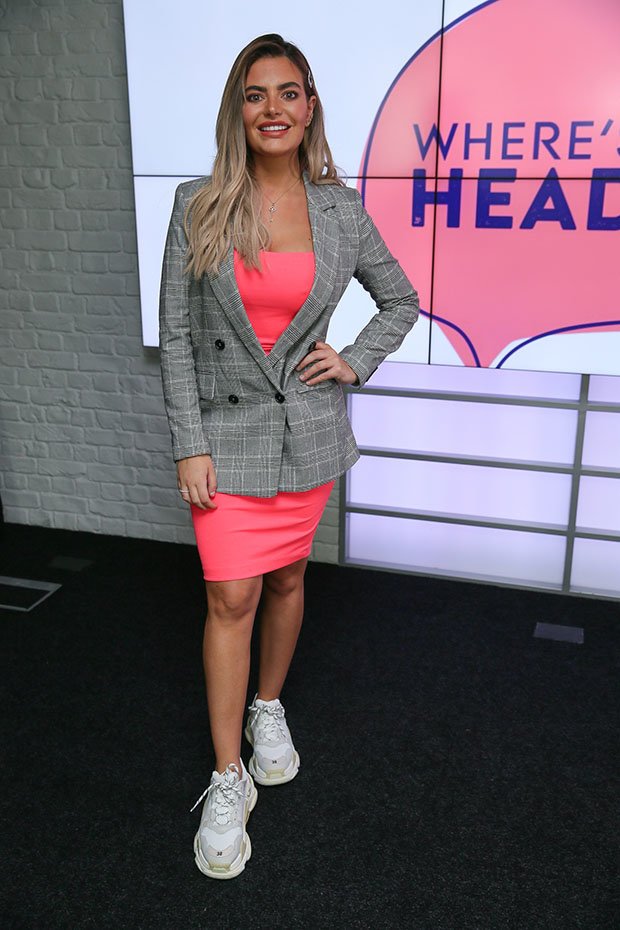 The Essex-born lass recommends yoga and meditation as a method for anxiety-relief, admitting that these mindful habits have helped her during emotional low points.

She also credited therapy in improving her mental health: “Trust me, the way I felt two years ago, if I managed to pull myself out, you can definitely do the same!”