The ITV star concerned viewers yesterday after he appeared “frail” while being interviewed by BBC Breakfast’s Dan Walker. Sir Michael, who retired in 2007 after more than three decades onscreen, was said to have looked thin and not like himself during the clip. He was described by the BBC’s Louise Minchin as “the undisputed King of the talk shows” and interviewed countless celebrities throughout his career. Sir Michael developed a close connection with the late Manchester United footballer George Best and divulged tales from their time together.

The Northern Ireland winger sadly died at the age of 59 after decades of heavy drinking – an illness that continued to plague him after his liver transplant five years before he passed away in 2005.

Sir Michael admitted that he “felt bad” over not seeing him before his death as he felt it was “too raw” but felt that they “more than made up for it when they were together”.

Despite his guilt, he revealed there were “treasured moments” he would “never forget” from his time with Best both “as a player and as a man”.

Best used to visit the star’s home on a regular basis during his healthier years before alcoholism took its toll and was described as “a great friend”.

Sir Michael recalled: “He always took a bag of balls into the room for my three sons to play with him and they would play football all day long.”

The ITV star recalled inviting “famous friends” over so they could meet the legend but Best seemed uninterested and wasn’t impressed by their fame. 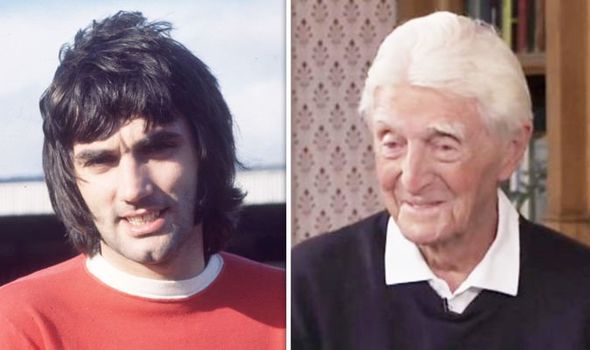 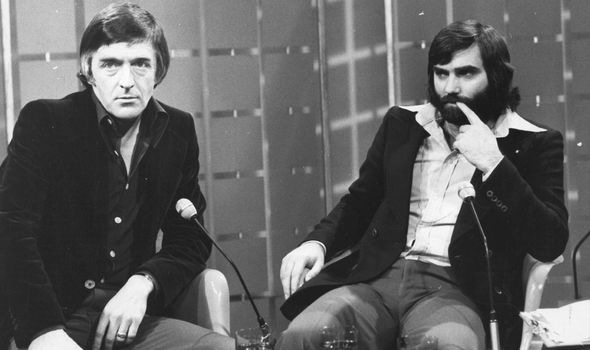 During an appearance on the Scandinavian talk show Skavlan last year, Sir Michael said: “He would ignore them totally but he’d play with their kids, he’d play football with them.”

Through laughter, the star recalled a “wonderful story” about the late sportsman and his son Michael Jr, when he was around six years old.

Sir Michael said: “On the Sunday, George played football with him in our garden and the next day he went to the school.

“He was sent to a catholic school and a nun said to the children ‘What did you do this weekend?’ They said, ‘We went for a drive in the park’ and so on.

“Then he put his hand up and she said, ‘Yes Michael, what did you do?’ He said, ‘I played football with George Best!’ 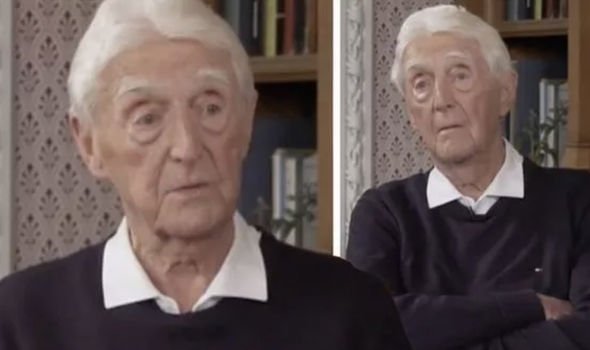 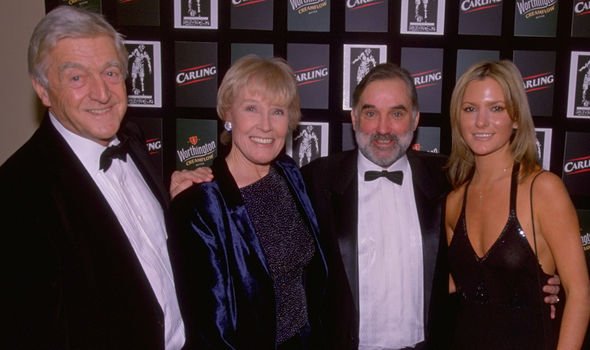 “She said, ‘Don’t tell terrible lies Michael, that’s an awful thing to do!’ and she made him stand in the corner.”

Sir Michael remembered the upset youngster being so frustrated at being told-off that later he confided in Best about the incident.

He said: “This was great. So the next time George Best came down, Mike said to George, ‘George I got detention because of you and told him the story’.

“George said, ‘Get me that football, so he got… a white football, and he wrote, ‘To Sister so-and-so, this is to tell you that Michael did not tell a lie, he did play football with me. Love George Best.’”

Sir Michael recalled that his son took the signed ball into school – but did not recount the teacher’s response. 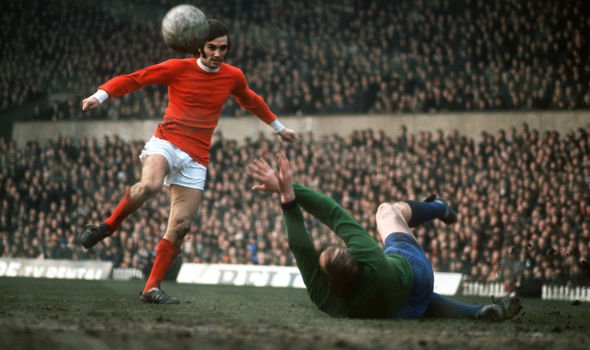 During a touching speech about the footballer’s talent, the interviewer described him as someone with a “sublime gift” and “the most beautiful face”.

One year after his debut for Manchester United in 1963, under manager Matt Busby, Sir Michael recalled “something different” when he attended a match.

He said: “What was different was the noise of the crowd, there was a soprano section – you know there are baritones and basses and tenors.

“Then all of a sudden, you hear this over the tip and those were the girls he had attracted to the game and from that point on I knew football had changed.”

Sir Michael claimed being a “sex symbol” was as important a part of his appeal as well as being “a wonderful player”.

He continued: “Of course both in the end conspired to bring him down but I’ll tell you what he had a wonderful time – I never knew a footballer who had a better time than George!”