Michelle Philips reflects on the Mamas & the Papas, 'Knots Landing': 'I was very proud of what we did' 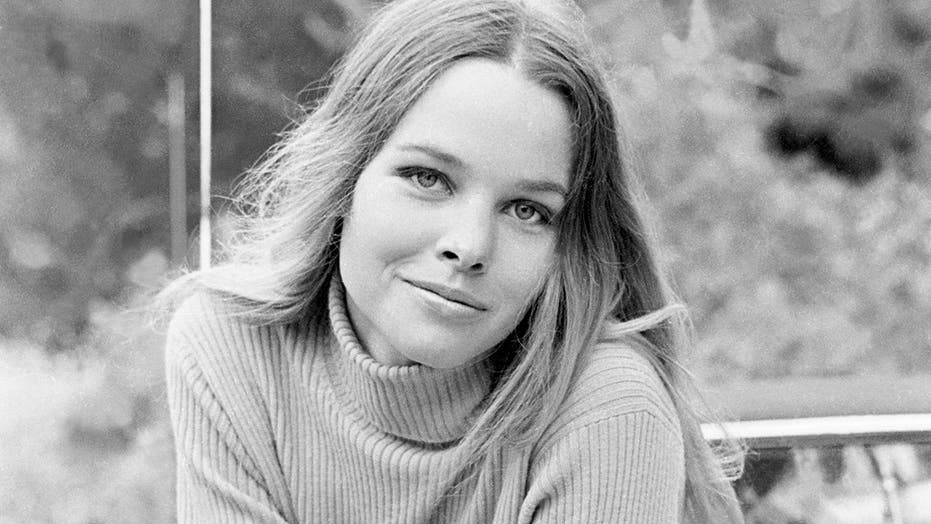 Michelle Phillips still has warm memories of the Mamas & the Papas.

While working as a model in San Francisco, the singer/songwriter met and married John Phillips in 1962. They co-founded the ‘60s group, which rose to fame with songs like “California Dreamin'” and “Monday, Monday” among others.

“The first time we were ever on stage, we played the Hollywood Bowl,” the 77-year-old recently recalled to Closer Weekly. “And then we toured the country in a jet. And then we did the Monterey Pop Festival.”

“We played Carnegie Hall, and then we came back and did our last show at the Hollywood Bowl,” she shared. “I was just really lucky that I fell in with some great musicians. That’s not to say that I didn’t contribute, I did. But they had all recorded before. I had to work really hard for it.” 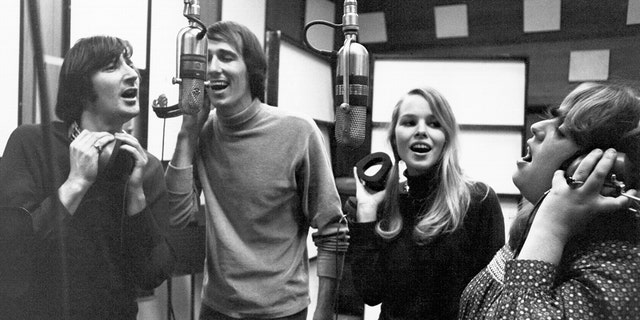 Phillips noted that her family was supportive along the way.

“I loved it when my father – my whole family – was so proud of everything that I was doing,” she said. “It’s an unforgettable feeling when you hear your parents say, ‘Oh my God, I had no idea you could sing.'”

The group broke up in 1968 and two years later, Phillips and John called it quits.

But Phillips later experienced a public transformation. From 1987 until 1993, she starred in “Knots Landing.” 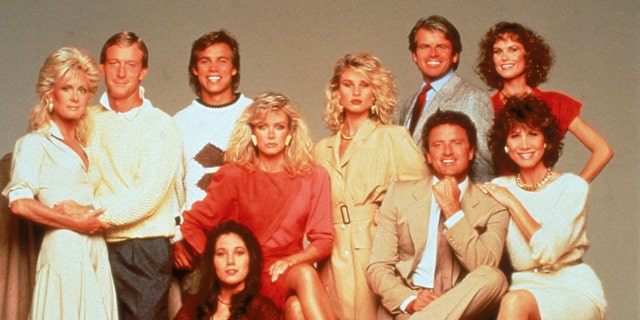 The cast of the American prime time television soap opera ‘Knots Landing’ pose for a publicity still, circa 1980.
(Photo by CBS/Fotos International/Courtesy of Getty Images)

“I love the collaboration,” she explained on pursuing acting. “For instance, when I was working on ‘Knots Landing,’ I wanted to change the dialogue. All we had to do was call the office. There was no conflict at all. We would laugh ourselves silly. Nicollette Sheridan, my daughter in the show, would say, ‘Oh, can we make this dialogue nastier than it is, mom?’ The office loved to get our notes!”

Phillips insisted that the cast put her at ease when it came to filming the series.

“The actors I worked with – Bill Devane, Michelle Lee, Nicollette Sheridan – you could look into their eyes and you could see [a reflection of] your own character,” she said. “You relate to each other in such a deep way. You have to love them in a very deep way.”

And being bad felt surprisingly good. 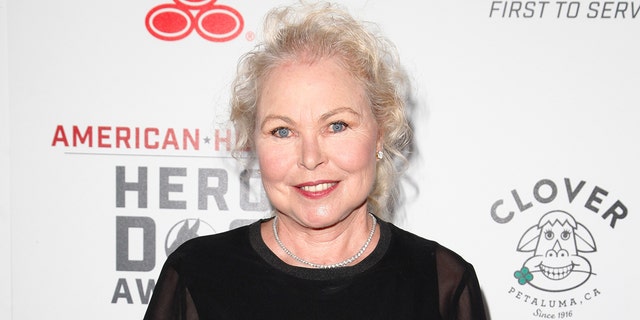 “People used to ask me if I treated my children like the children I had in ‘Knots Landing,’” she told the outlet on playing a villain. “I have to say I’d be in prison if I did. But Anne Matheson was my favorite acting role because I had years to develop her.”

Today, Phillips is the last surviving member of the Mamas & the Papas. And she’s ready to tell her story in a different way.

“I would really like to make the Mamas & the Papas movie,” she said. “The script is there, complete and ready to go, with some wonderful people involved. I think it’s going to happen.”

But these days, Phillips is enjoying one special role – that of grandma. 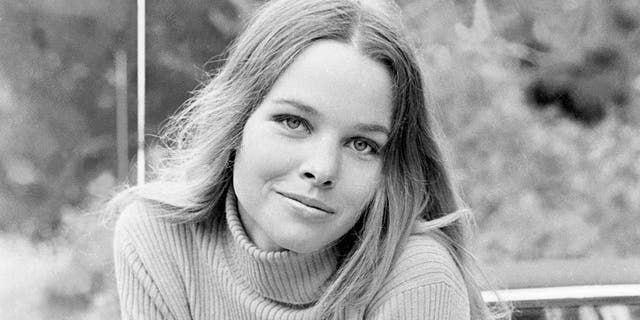 “I don’t pass enough time with my grandchildren,” she said. “My son Austin, he’s the closest, and I get to see his beautiful baby boy Aiden the most. It’s wonderful to see Aiden developing and running and talking.”

In looking back at her decades-long career, Phillips said she has plenty of reasons to be proud.

“… I absolutely loved doing ‘Knots Landing,’” she said. “And even though there were a lot of difficult moments during the Mamas & the Papas, I was very proud of what we did.”