Mike Tyson Says Wilder vs. Fury Was One Of The 'Greatest' Fights Ever 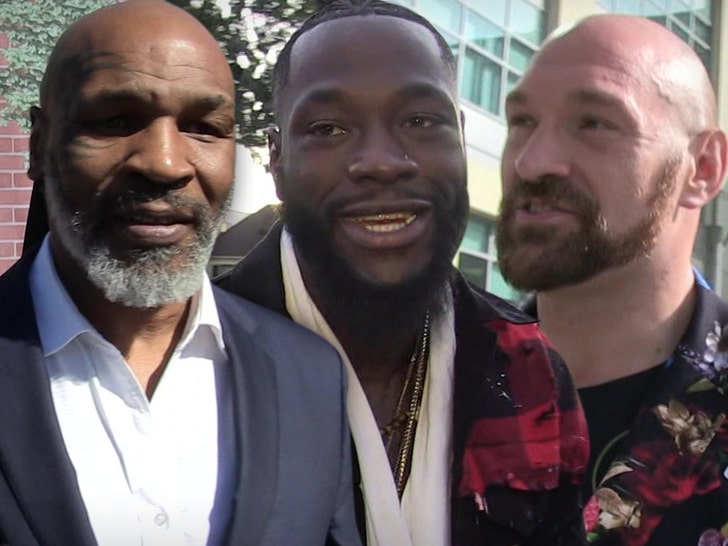 Deontay Wilder vs. Tyson Fury will literally go down as one of the greatest fights ever, according to Mike Tyson, who says both fighters “reached all time great status” on Saturday.

If you watched the fight this weekend, you surely see Tyson’s point. The two giant heavyweights went at it from the start, each dropping the other fighter multiple times throughout the fight.

“Fury vs Wilder fight will go down as one of greatest,” Tyson said on Tuesday via Twitter, “Not for skill but for action and excitement. That fight was all guts, heart & determination,” Tyson says.

“Everybody won Saturday night. The fight was bigger than the hype. Both of them reached all time great status.”

“Wilder’s coach Malik Scott won the night with great coaching. When you are an amateur you have a coach, they nurture you, guide you and are with you every step of the way.”

“Once you turn pro you get a trainer. A trainer is in your life as long as the checks are coming.”

“A coach is with you for the rest of your life. A coach feels every punch you take and give too.”

Bottom line … Wilder might’ve officially lost, but like “Iron Mike” says … Deontay and Tyson both won, and so did boxing.