Miley Cyrus and Kaitlynn Carter Got Their PDA on at a VMAs After-Party, and Yes There Are Pics

Miley Cyrus debuted a gorgeous performance of her new breakup song “Slide Away”during last night’s 2019 MTV VMAs, and she had support backstage from Kaitlynn Carter. And while Kaitlynn didn’t hit the red carpet with Miley or anything too public, they were spotted having a low-key PDA moment on their way to an after-party with Miley’s mom Tish Cyrus. 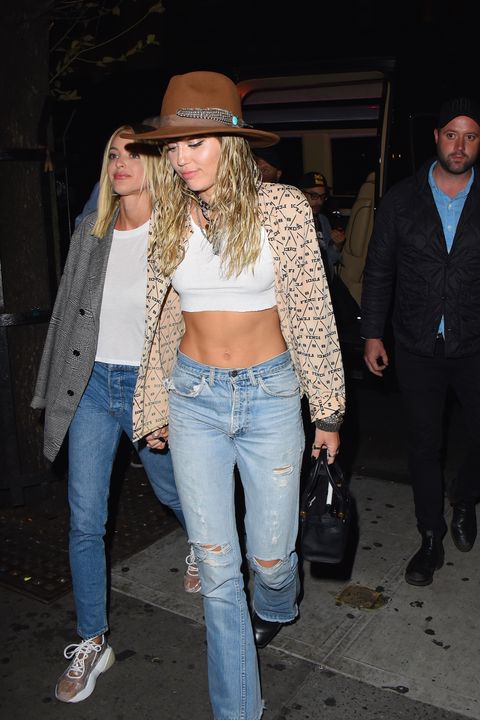 Miley and Kaitlynn have been spotted together frequently since being photograhed hooking up poolside in Italy on the same day Miley’s rep confirmed her split from Liam Hemsworth. At the time, a source told Page Six that Miley and Kaitlynn “were obsessed with each other. They couldn’t keep their hands off each other. They were kissing and making out everywhere…There’s no question they’re together.” 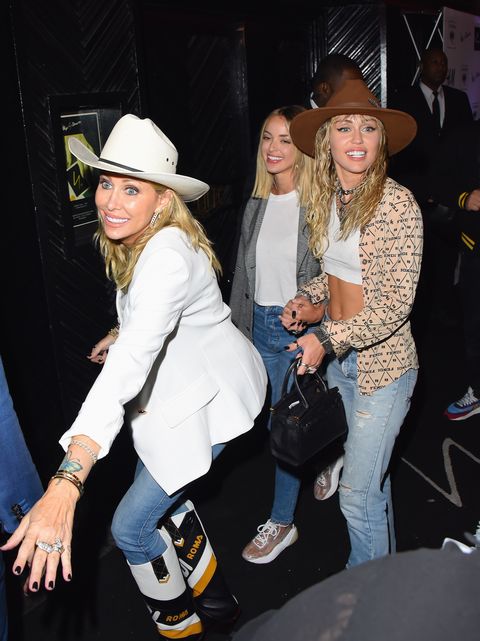 Meanwhile, Liam has filed for divorce, citing “irreconcilable differences”—which reportedly disappointed Miley. “She didn’t expect it and is a bit disappointed, but she is still doing well and has obviously moved on as well,” a source told People. “What she and Liam had for a long time was very special. It’s just hard for her to think that she will never have this again with Liam. There are really so many things that she loves about him.”