Miley Cyrus and Hilary Duff are the two ultimate Disney Channel queens, as each played an iconic character that helped shape many of our childhoods. While Hannah Montana and Lizzie McGuire never got to meet on screen, Miley Cyrus’ Instagram live with Hilary Duff is the next best thing. The stars talked about all things Disney, including how Duff played a huge role in Cyrus’ early acting career.

Their virtual meetup was part of Cyrus’ IG live talk show Bright Minded: Live With Miley. The star launched the show to entertain fans during self-quarantine. So far, Cyrus has invited a range of celebrities, like Reese Witherspoon, Dua Lipa, and Ellen DeGeneres, but the ones that have fans talking about the most is her Disney Channel guests. Cyrus reunited with old friends like Demi Lovato and Emily Osment, and both times the stars revealed a few secrets about their Disney Channel days. 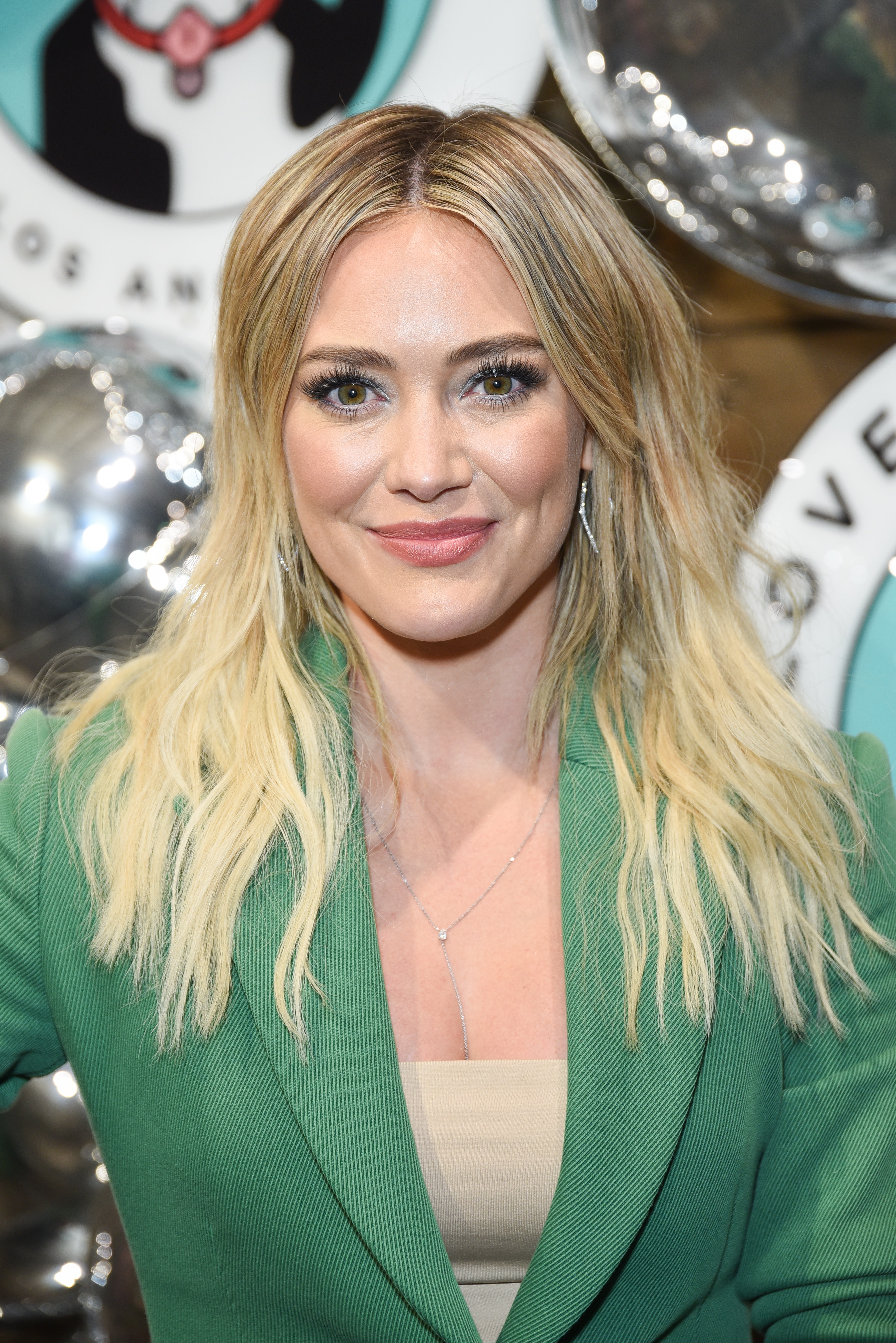 The "Slide Away" singer explained she tried to do everything Duff did, including acting, and that’s why she tried out for Hannah Montana.

"I don’t think I gave a sh*t about being an actress or a singer. I just wanted to copy you no matter what. I would never be sitting here, being able to be a light if it wasn’t for you and you showing me how to do that," Cyrus told her.

Duff shared a similar sentiment in return. "I can’t even believe what you’re saying to me. It’s so sweet and so kind, but really, I think that I totally look to you for inspiration on how to be cool and what to wear and what you’re doing and all of this sh*t."

Watch the stars fangirl over each other below.

With Cyrus inviting so many of our favorite celebrities on her talk show so far, there’s no telling who she’ll invite next. 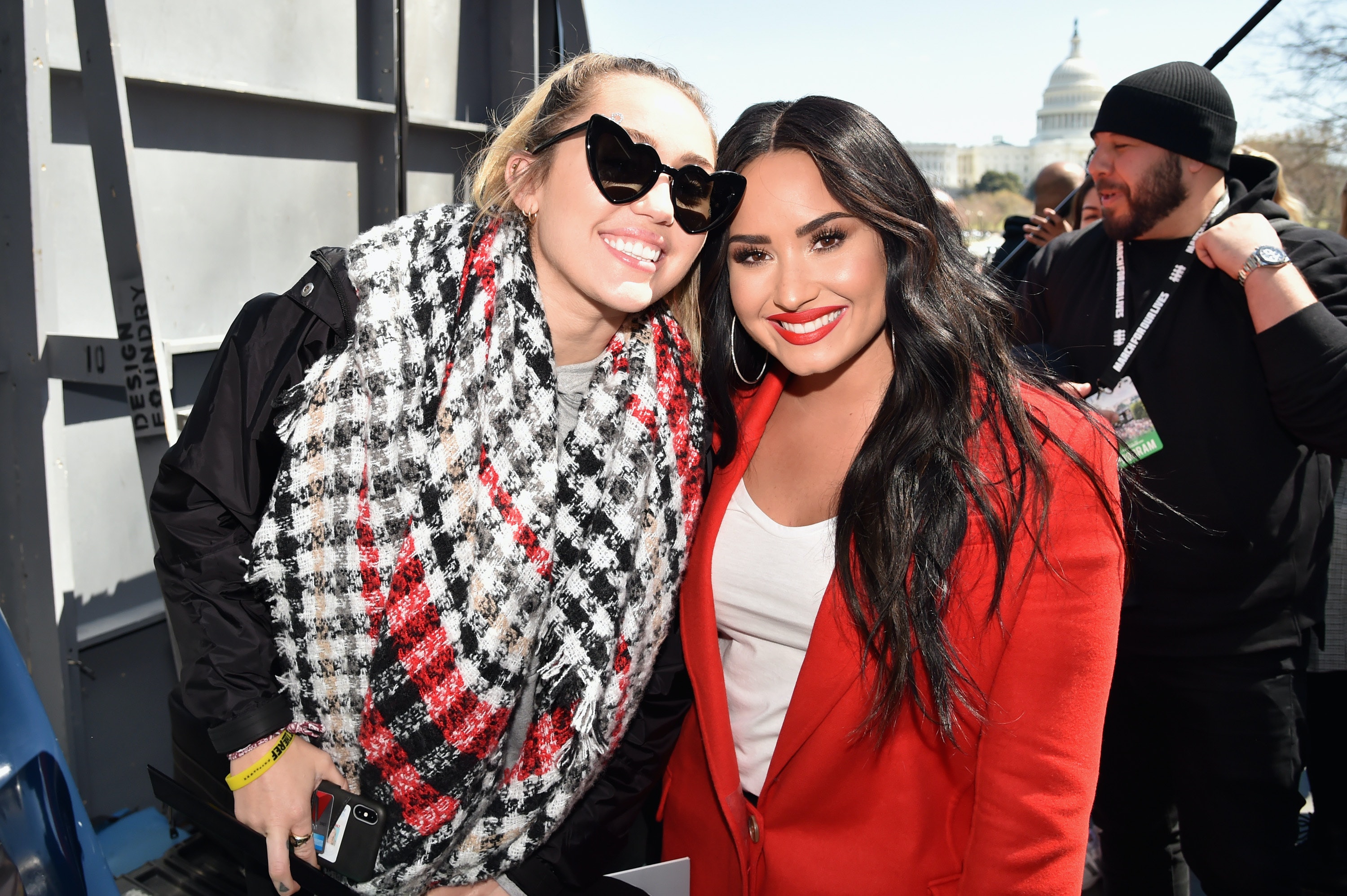 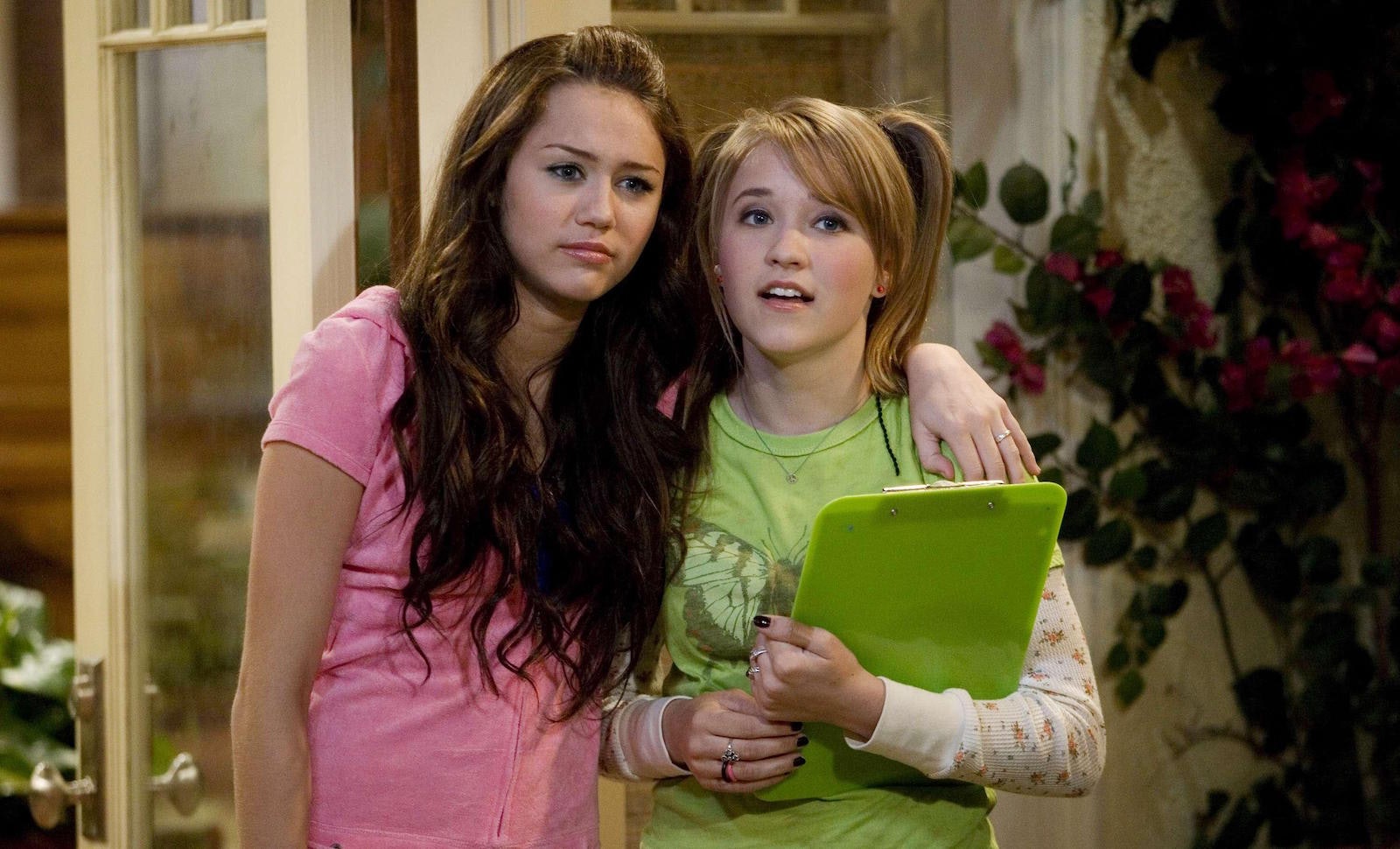 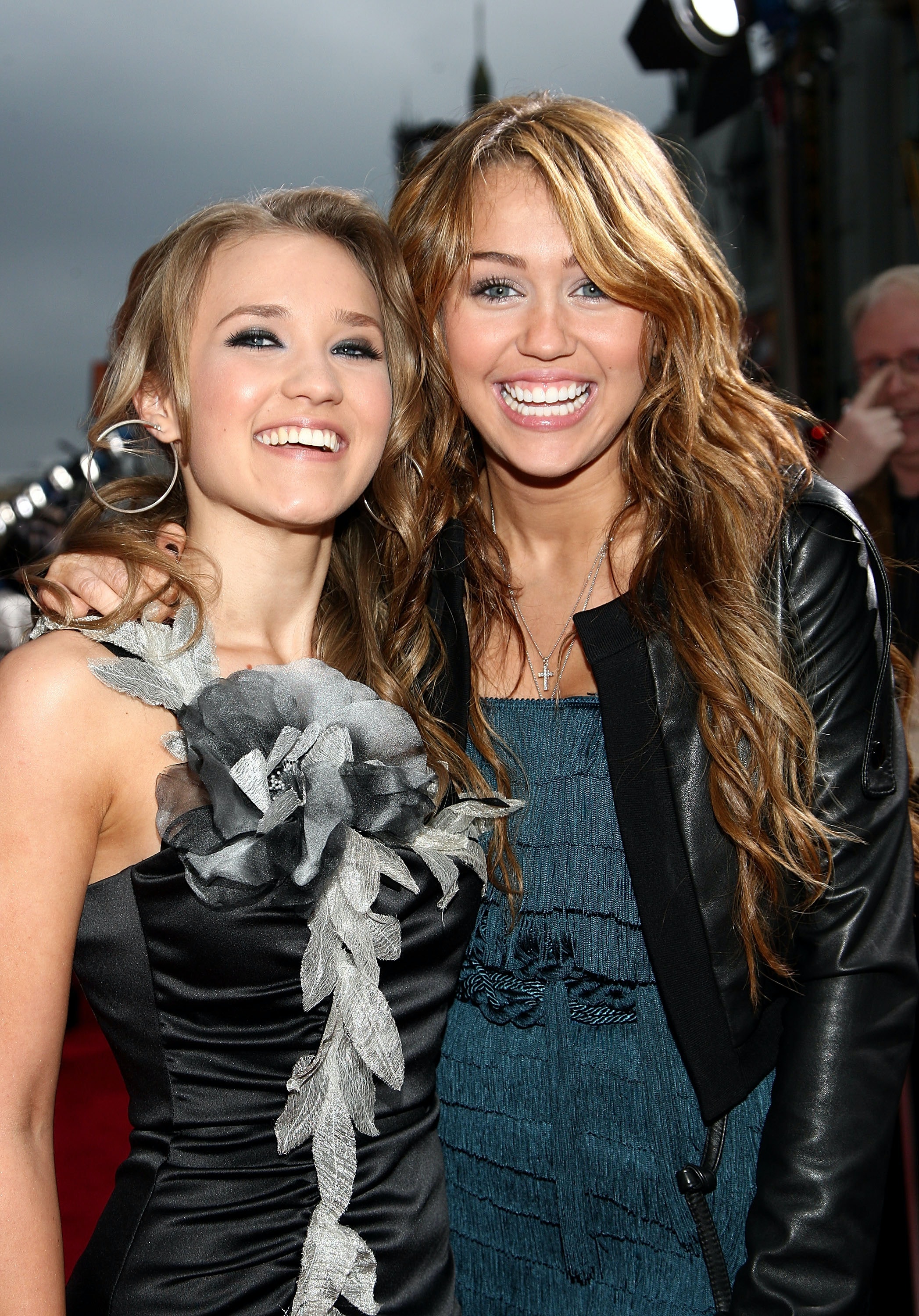