Thank goodness we have TikTok to give us all the virtual pop culture crossover moments we need in an era of lockdowns and quarantines. Miley Cryus’ response to Lil Nas X’s Hannah Montana TikTok parody was hilarious, and now it has the internet nostalgic for an era of Disney Channel that’s long gone. And her Lilly Truscott cosplay was pretty top-notch.

Hannah Montana has been off the air for almost a decade now, with the final episode airing in January 2011, but that hasn’t stopped the show from trending on TikTok. The hit Disney sitcom’s transition sounds are a huge meme on the platform, but now the former show is taking going viral even one step further with an A-list cosplay crossover between two of modern pop music’s biggest stars.

Lil Nas X first posted a parody re-enacting a scene from Hannah Montana where Miley Stewart reveals her pop star background to her best friend, the eccentrically-dressed Lilly Truscott. Then, after the original video picked up steam on the platform for Nas’ spot-on impression, Miley Cyrus herself posted a duet as her original character’s BFF. With the roles reversed, it was bound to be a funny add-on to Nas’ first clip.

In a wig similar to the one she wore as Ashley O in Netflix’s Black Mirror series, Miley committed to the duet like a pro. She might not be acting as much these days, instead promoting some banger rock-inspired anthems from her new record Plastic Hearts, but this video shows she’s still got it. 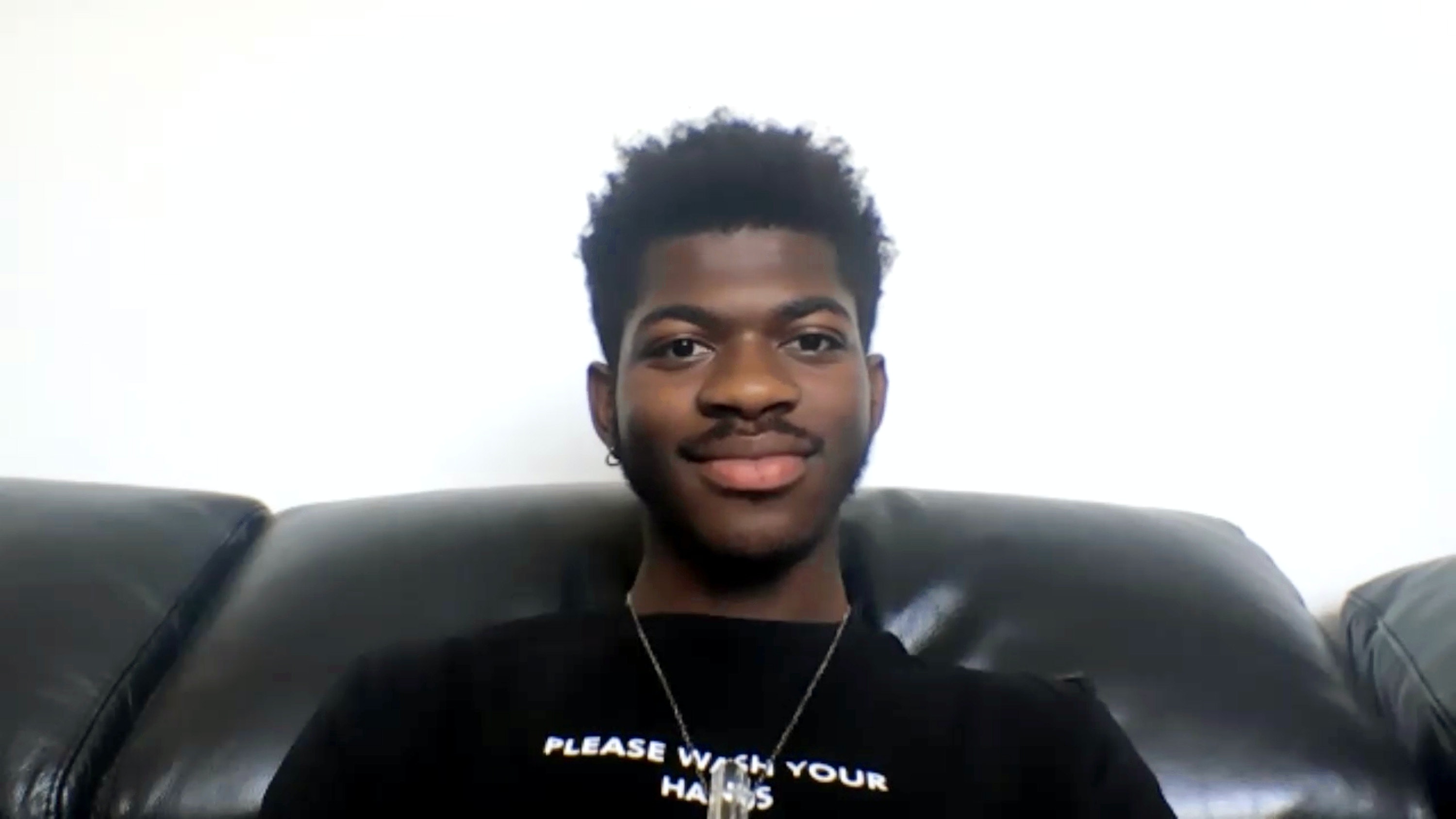 "You do this every week," Miley reacted as Lilly for the video to Nas pulling off a blonde wig. It’s a hilarious throwback to some of the first episodes of the series when Hannah started revealing her true identity to friends and family. You have to admit, though, the reveals were iconic and will be a part of TV history.

Now that the duet between the two pop powerhouses is going viral, we’ll no doubt get an update soon with some more Hannah Montana cosplays from fans (or hopefully former stars). There’s just too much nostalgia to unpack, so watch the full video below.