NeNe Leakes is still grieving the loss of her husband Gregg Leakes, who sadly passed away on Sept. 1 after a battle with colon cancer.

Nearly a month after the tragic death of Gregg Leakes, NeNe Leakes, 53, is still feeling her husband’s absence. The Real Housewives of Atlanta alum, who officially became a widow when Gregg passed on Sept. 1, posted about her late hubby on her Instagram Stories on Tuesday (Sept. 28), and admitted to her followers that she’s still grieving the devastating loss.

“Missing you like crazy fu**kkkkk,” NeNe wrote alongside a photo of Gregg soaking up the sun while on a scenic walk near the beach. NeNe also included a broken-heart emoji to emphasis her pain following Gregg’s death.

As we previously reported, Gregg died at age 66 on Sept. 1 after losing his battle with colon cancer. This was Gregg’s second battle with stage 3 colon cancer. He’d beaten it after six months of chemotherapy back in 2019, but it unfortunately returned in June 2021. At the time, NeNe described the battle as “difficult” and “different” during an Instagram Live session. “He’s super small. If you’ve ever been around somebody who’s had cancer before, he’s different. He’s different,” she said. 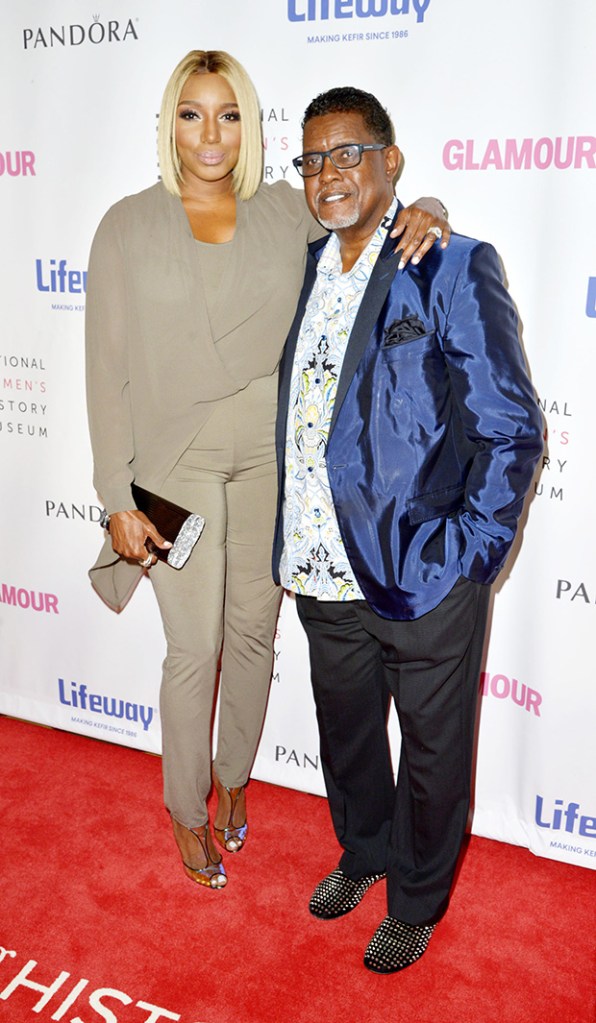 Since Gregg’s passing, NeNe has been open about trying to cope with the loss. In a series of IG videos that she posted on Sept. 16, the Bravo alum said that she has “good days and bad days” in mourning her husband. “So, some days I’m up, some days I’m down. Today I felt like going to the salon, so that was good,” she told her followers. “I normally don’t go to the salon, I usually have people come to my house. Today, I decided to drive to the salon and actually sit in the salon with other women and that was good to be around other people.”

NeNe and Gregg’s son Brentt, 22, has also spoken out since his dad’s death. He posted a heartbreaking tribute that read, “Damn i miss my daddy. Rest Up Pop , Love You.”