EXCLUSIVE: SAG-AFTRA won’t be handing out a SAG Life Achievement Award this year for the first time in 40 years. It’s not that no one was deserving – this year of all years – but because of the pandemic and a shortened TV timeslot for its awards show, the union decided that it would be better to skip a year and present the award live and in-person next year.

Going into this awards season, SAG-AFTRA had planned for its 27th annual SAG Awards to be a two-hour show, as it had been in years past. The home page for the Screen Actors Guild Awards noted initially that it would be a “fast moving two-hour show.” This year’s pre-taped, one-hour show, featuring 13 awards presentations, will air April 4 on TNT and TBS.

The SAG Life Achievement Award is the union’s most prestigious honor, presented for “outstanding achievement in fostering the finest ideals of the acting profession.” And this year especially, there are many actors and actresses whose careers and philanthropic work would have made them worthy candidates. 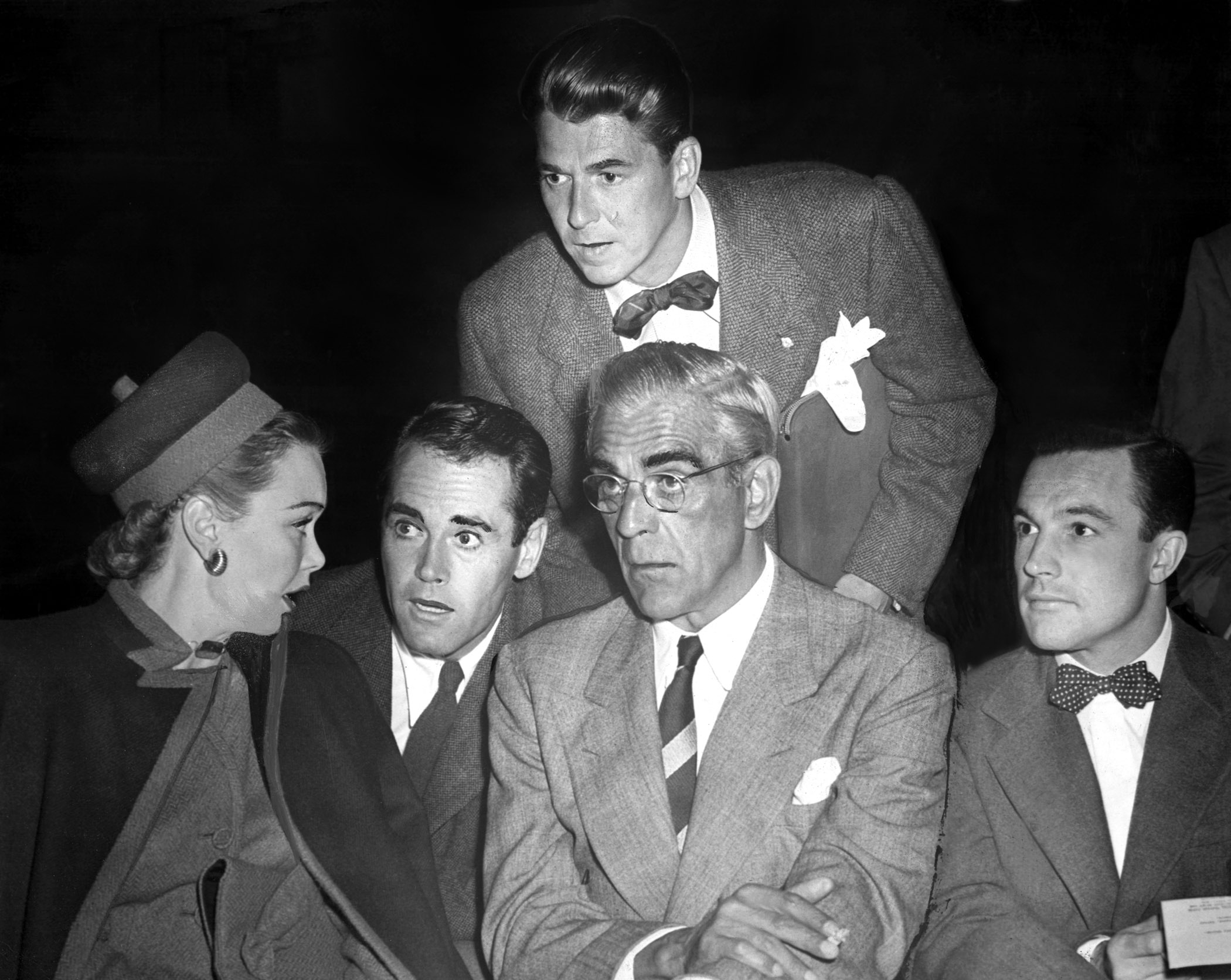 The last time the award wasn’t presented was in 1981. That year, SAG’s Honors and Tributes Committee, which selects the Life Achievement recipient, picked Ronald Reagan, the former SAG president who’d recently been elected president of the United States, to receive the guild’s top honor. SAG executives, however, pulled the plug on the award in solidarity with PATCO, the air traffic controllers’ union, which Reagan had decertified after it declared a strike, which was prohibited for reasons of public safety under its contract.

As the union notes on its history page: “Controversy ensues when it is prematurely revealed that the Screen Actors Guild Awards Committee has chosen Ronald Reagan to receive the Guild’s Annual Award – now called the Life Achievement Award. No award given that year.”

The only other year that the award wasn’t presented was in 1963 – the year after the first Life Achievement Award was presented to Eddie Cantor, an early SAG president. 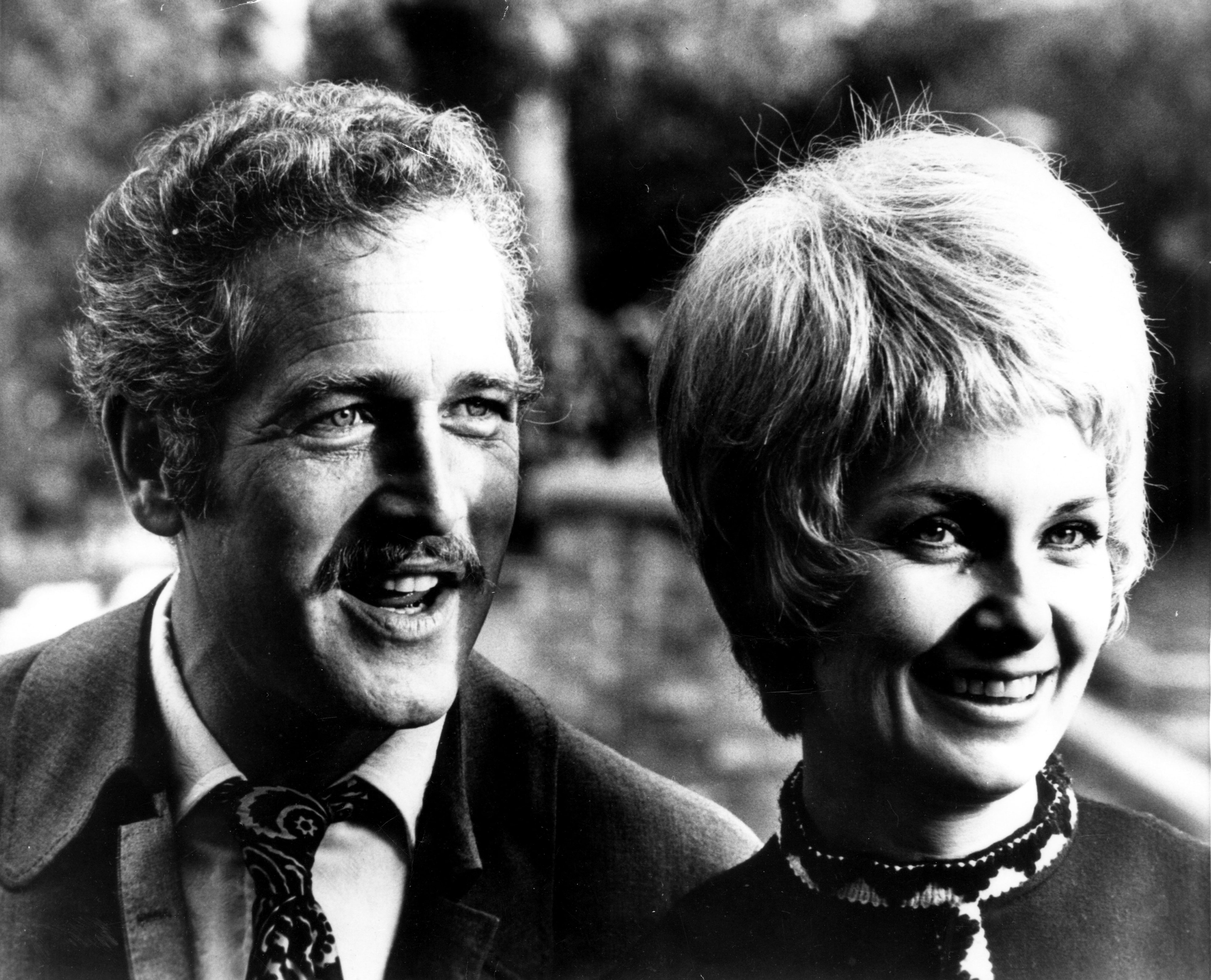