Mason Disick already has a legendary reputation on social media, but don’t try to hang this controversy on him, because it would appear as though he’s innocent this time around!

Kourtney Kardashian and Scott Disick‘s oldest child has been all the rage on social media for a few days now after Twitter and Instagram users debated whether he’d started a new page — and whether he was s**t talking Kendall Jenner in the process!

But as it turns out, that’s apparently FAKE NEWS! Here’s what’s up…

Things got controversial this week after followers started sharing screenshots from an IG account with the handle @exclusivebymase. It looked legit enough to some at first, getting tens of thousands of followers and sharing regular posts about the KarJenner fam allegedly from the POV of Mason himself.

Knowing Mason’s star-crossed history with social media, it wasn’t such a stretch to think that he could be behind the account at first. But the account was super snarky with its takes on the famous family, and followers quickly got skeptical as to whether it was actually Mason. After all, there’s already one infamous Kardashian parody account out there jokingly referencing Kim’s daughter North West — so why not another?!

The s**t hit the proverbial fan when the @exclusivebymase account posted a SUPER shady comment about Kendall on IG Stories! Warning that they “might delete this right away,” the account called Kenny out of supposedly being “so so boring” and much more!

“Okay I’m being honest don’t come at me. Might delete this right away lol. But I’m genuinely curious, do people actually like my aunt Kendall? Like do people really like look up to her etc. I find her so so boring. Like nothing fun about her like. Okay walk I guess but like that’s it so average. Luv you Kenny but like I never even see edits of you on my fyp and I always see like Kylie all the time. Okay bye”

A screenshot of the messages quickly went viral on Twitter, and users started weighing in with their incredulous reactions. Things became clear hours later, though, when the account confirmed with a screen recording that Kourtney herself had blocked it!

Writing in another IG Stories snap, the account holder tried to keep to the Mason shtick:

“I just realized my mom blocked me …omgggg”

Buzzfeed reports that “as far as we know,” the profile is fake. Several Twitter users seemed to confirm it with reports that Mason himself had taken to his Discord channel and was asking fans to block and report the account. Kourt’s actions would seem to be definitive — no reason for her to give undue attention or interaction with some random fake!

What do U think, Perezcious readers?? Mason might be sassy but it’s probably doubtful that he’d call out Kendall in such a rude way like that, right?! And Kourt def wouldn’t stand for it!!

Sound OFF with your thoughts on this crazy account caper down in the comments (below)! 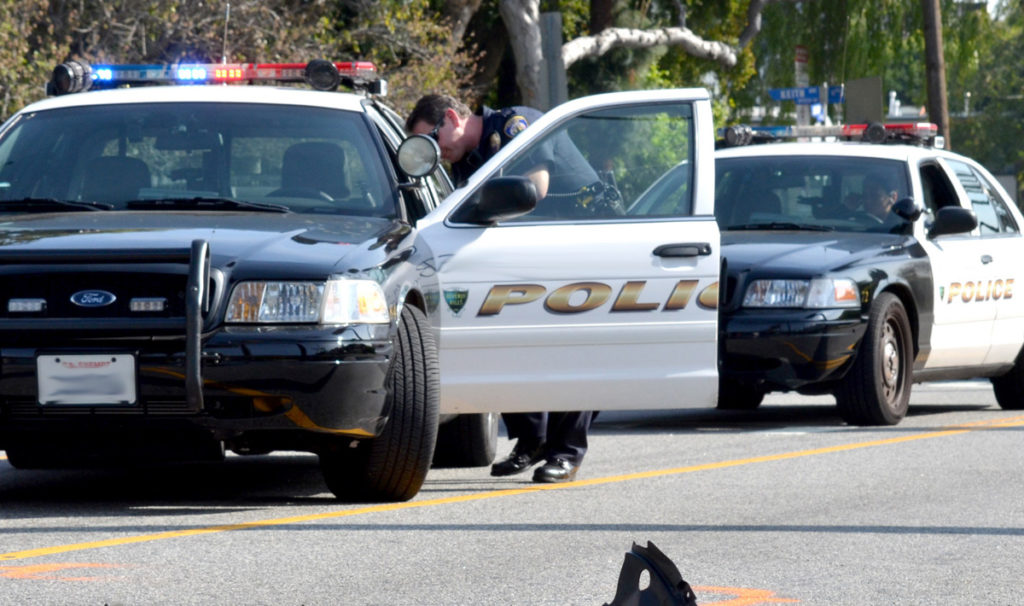 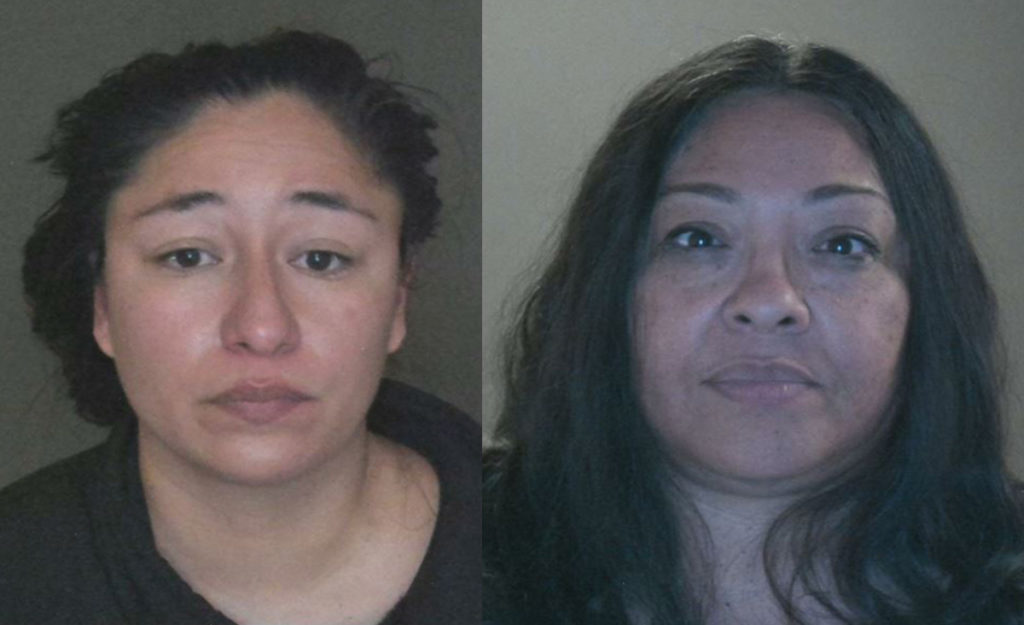 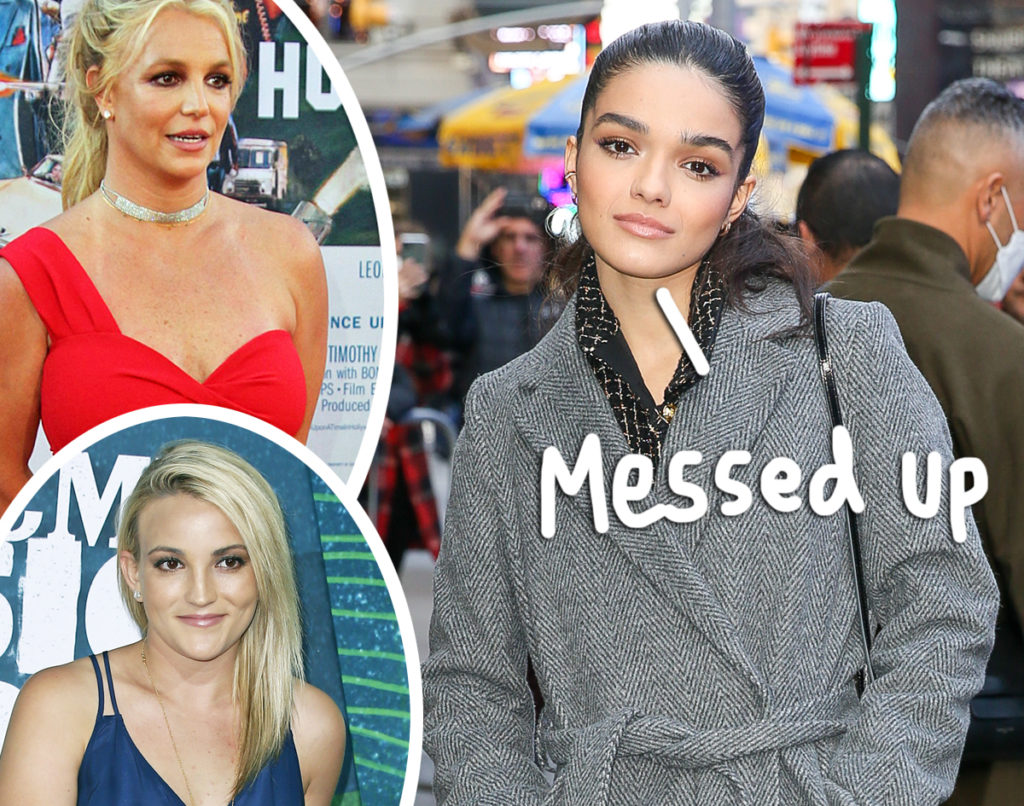