Olivia Jade Caught On Camera For First Time Since College Admissions Scandal — With A New BF?! Olivia Jade is getting back out there… maybe in more ways than one!

The (former?) college student at the center of this year’s much-discussed college admissions scandal, Olivia Jade had more or less gone into hiding as media focus on her mother and father’s alleged bribery actions ramped up nationwide.

But now, the former USC student is back in the public eye — sort of — after being spotted out and about on Friday, for the first time since news of the allegations against Lori Loughlin, Mossimo Giannulli, and a host of other rich and influential families broke just a couple months ago.

On Friday, as TMZ reports with video at the scene (see it HERE), Olivia Jade was spotted making a furniture purchase at an El Lay IKEA store. No word on what the purchase was, or what it may have been for, but the YouTube star was apparently at USC earlier in the day — so speculation is that she’d been picking up some of her stuff at the dorms and is now moving elsewhere, considering she’s apparently trying to stay away from her mother’s place…

Who knows. And regardless, that may not be the most important part, either! Olivia Jade was seen on camera at that IKEA with a younger guy who was NOT her boyfriend, Jackson Guthy — which may be news in and of itself! Perhaps, as we reported, there’s some trouble on the horizon for young love here?! 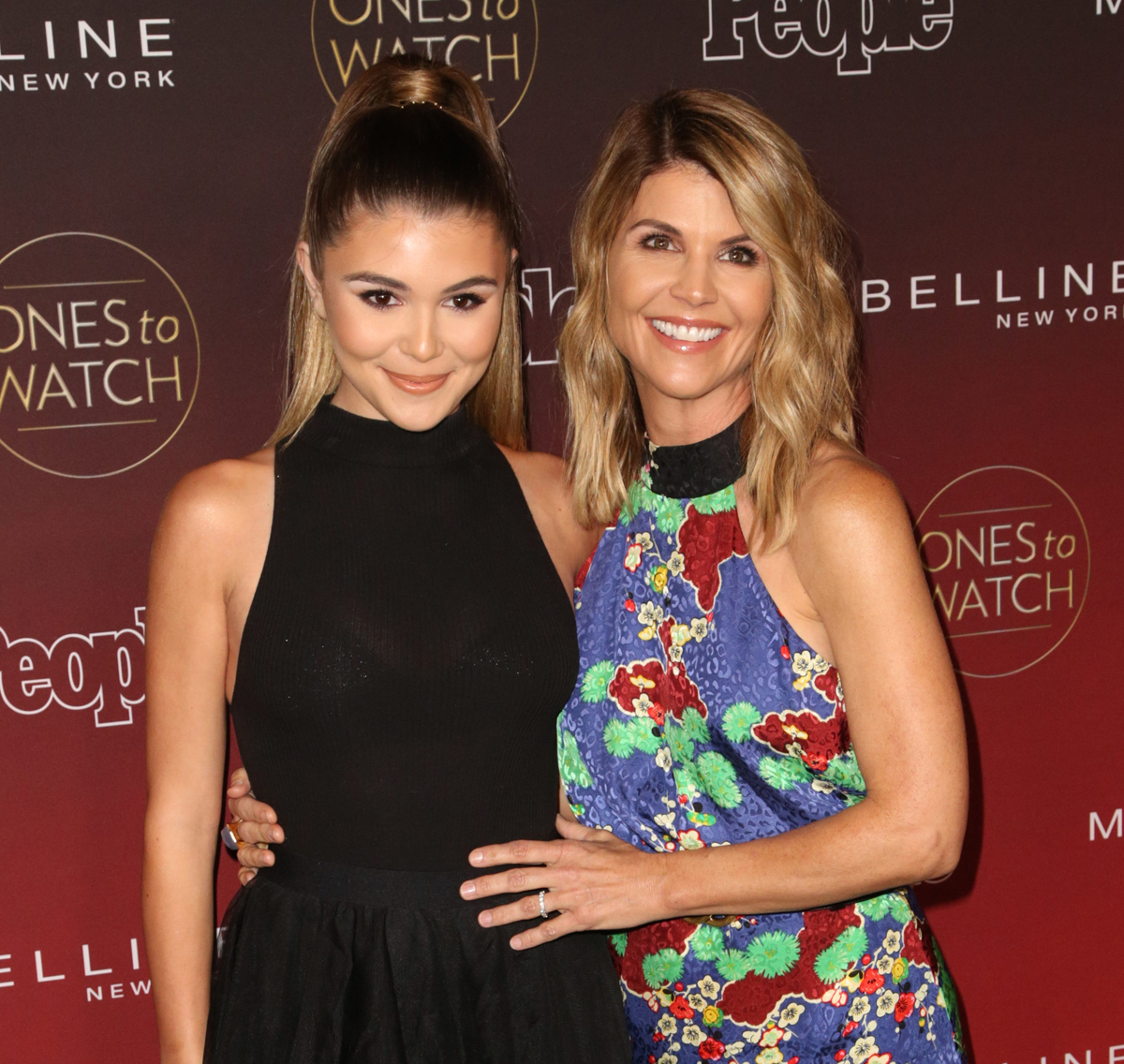 The cameraman who spotted her peppered the college student with questions about the scandal, and her current relationship with Loughlin, but Olivia Jade was more or less mum as she shielded her face and tried to make a quick getaway. Ah, well. Can’t say they didn’t try!

This story is FAR from over, of course, as the legal system still has both Loughlin and Giannulli firmly set in its sights — not to mention Felicity Huffman and a host of other rich and high-profile parents who will likely face prison time, probation, and/or significant other penalties for their apparent actions in this alleged big-money bribery ring.

But for now, at least, it seems like Olivia Jade is moving on with her life… one IKEA purchase (and maybe one new boyfriend?!?!?!?!) at a time. It would appear that every new beginning really does come from some other beginning’s end…

Thoughts, Perezcious readers?! What do U think about Olivia Jade’s choices to lay low during the admissions scandal fall-out? Sound OFF with all your reactions in the comments (below)!!!!