Oti Mabuse, 29, has explained she “only found out” about her sister Motsi Mabuse, 38, joining the Strictly Come Dancing 2019 judging panel when it was announced by the BBC. The Greatest Dancer captain and professional dancer admitted “production didn’t tell her anything” about Motsi’s appointment.

Oti, who won Strictly with Kelvin Fletcher last year, told The Sun: “I only found out on the day Motsi was announced, as production don’t tell me anything.

“They do what they do and they did what was best for the show. Other than that I have no control.”

Oti’s revelation comes after she said in the same interview that she and Kelvin “didn’t speak to” her older sibling for the three-month duration of Strictly.

The Ballroom and Latin dancer wanted to avoid any cheating allegations after Motsi joined the judging panel. 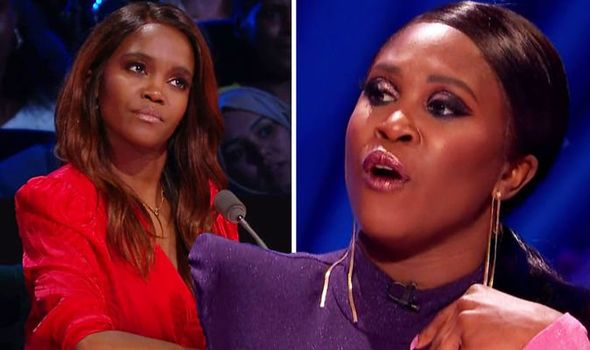 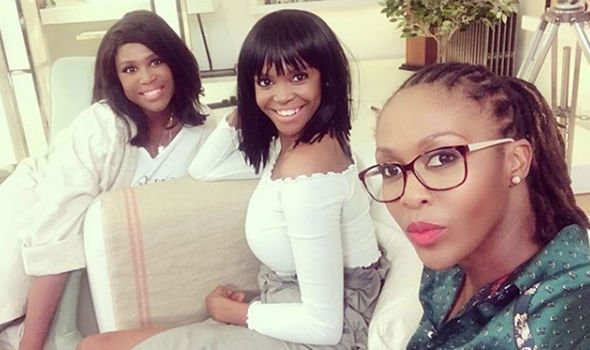 Oti divulged: “We were very professional and, to be fair to everyone else, it needed to be.

“I only really saw her on the show day on Saturdays when she was critiquing.

“Kelvin and I didn’t really speak to her, either, because we were so busy.”

In spite of missing out on inside information about Motsi’s new role on the BBC series, Oti gushed about how “proud” she is of the mum-of-one. 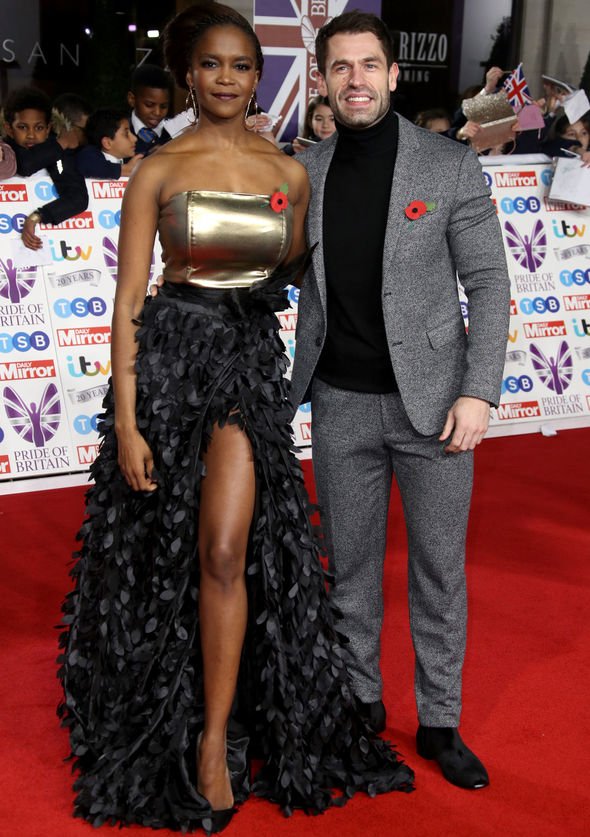 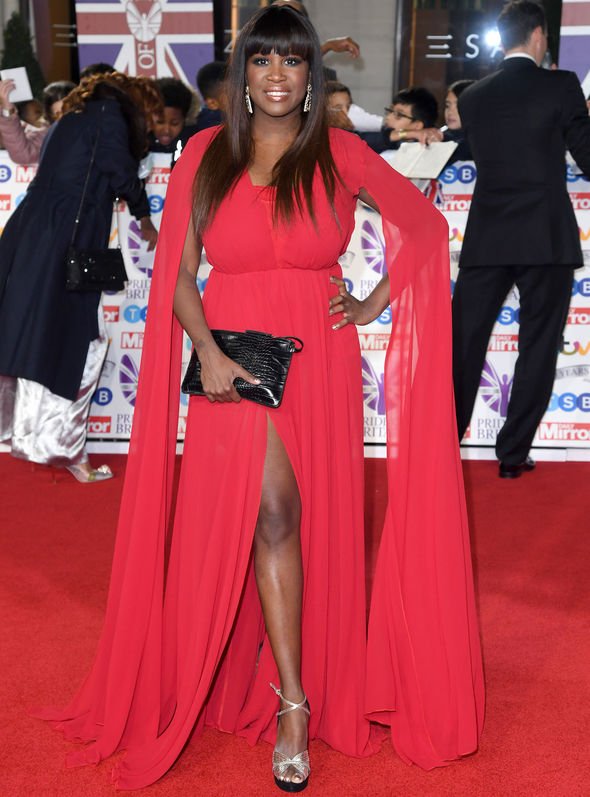 She added to the publication: “I know how amazing Motsi is and to see her in that capacity I was proud of her.”

“She has been doing that role for ten years and it was nice to see her judging on a show that she has always wanted to do.”

Elsewhere, Oti’s former partner Kelvin cheekily teased her while gushing about his new dance partner, Janette Manrara, who will be performing with him on the Strictly 2020 tour.

In view of his 354,000 Instagram followers, Kelvin enthused about training with Aljaž Škorjanec’s wife in a video.

Kelvin then wrapped his arm around Janette, who mischievously said: “Oti, we’re going to be better sorry!”

However, the former Emmerdale actor’s face fell slightly when he realised the duo didn’t have very much time to prepare for their first live performance together.

“Have we got a week of rehearsals?” the Strictly champ asked Janette.

She answered: “Yeah, but not together. So me and you, this is the only rehearsal we have alone.”

The Greatest Dancer airs tonight at 7pm on BBC One.