Catherine Deneuve, 78, spoke out in quotes unearthed by Express.co.uk, revealing she thinks men should be free to flirt with women without fear of being branded a predator. The Belle du Jour actress, who once appeared in a movie directed by now convicted rapist Roman Polanski, was one of over 100 people who signed an open letter about MeToo.

In the 1965 flick Repulsion, Catherine played a woman who was disgusted by a man’s sexual attention, rinsed her mouth out after every kiss from her boyfriend and despised the sounds of people having sex, only to later murder a man who tried to rape her.

However, the real-life Catherine offered her signature on the letter, published in French magazine Le Monde, which suggested that the #MeToo movement was too “puritanical”.

When the participation of such a high profile actress caused an outcry, Catherine then followed with an open letter written solely by herself.

“I don’t decide the guilt of these men because I am not qualified to do so, and few are,” she declared. 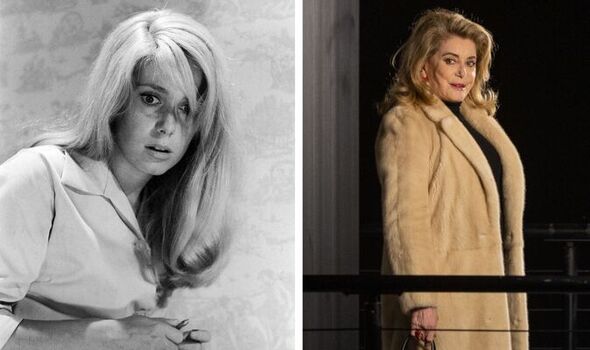 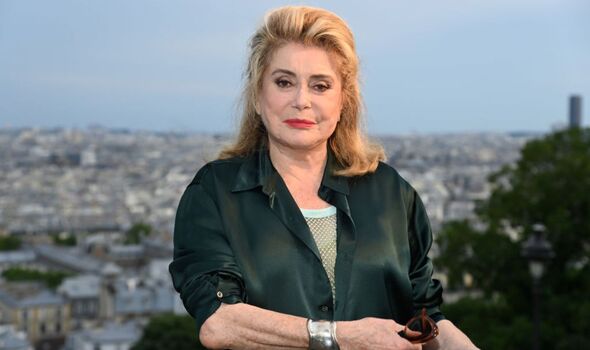 “No, I don’t like this pack mentality,” she continued, adding that men accused of harassment can experience verbal “lynching”.

The original letter had stated: “Rape is a crime, but insistent or clumsy flirting is not a crime, nor is gallantry a chauvinist aggression.

“As a result of the Weinstein affair, there has been a legitimate realization of the sexual violence women experience, particularly in the workplace, where some men abuse their power.

“It was necessary. But now this liberation of speech has been turned on its head.” 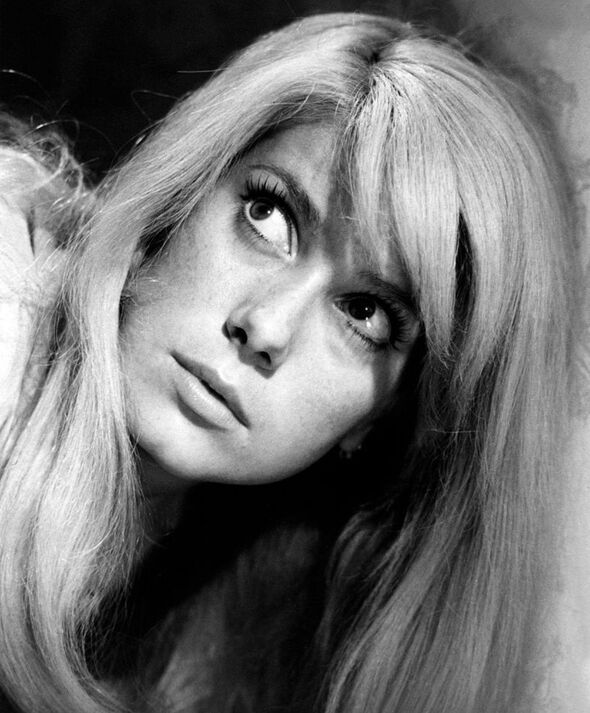 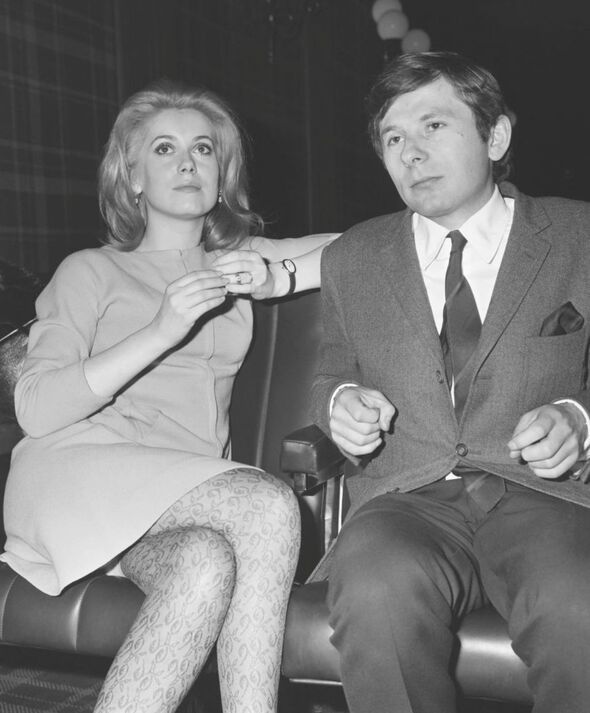 The letter suggested that “a woman can, in the same day, both lead a professional team and enjoy being the sexual object of a man, without being a vile accomplice of patriarchy”.

It expressed concern that men had been “forced to resign” from careers or had been banned from practising a profession for merely “touching a knee [or] trying to steal a kiss”.

Then it suggested that the MeToo movement has treated women as “children” who need to be protected, instead of autonomous sexual beings with a right to make their own decisions.

The writers added that the current situation pandered to religious “extremists”.

Christina Sommers, the author of Who Stole Feminism?, took to Twitter at the time to concur: “As women we do not recognise ourselves in this feminism, which beyond denouncing the abuse of power, takes on a hatred of men and of sexuality.”

She added: “French star Catherine Deneuve (& others) call out excesses of #MeToo crusade.”

However another movement called Balance Ton Porc (Expose Your Pig) then surfaced in strong opposition to the letter, suggesting that it was too accepting of “harassment”.

As the debate heated up, Catherine then backtracked a little and apologised publicly to those who had been victims of sexual attacks.

She said she stood by the contents of the letter, but wanted to make it clear that she did not condone harassment and would not have signed the letter if it had done.

The actress maintains that criminalising the right of a man to “hit on” a woman would go against rights to “sexual freedom”.

Although Catherine made it clear she does not condone sexual attacks, the original letter received a further wave of negative publicity due to the opinions of one of the actresses who signed it.

Brigitte Lahaie claimed during a TV debate that it is possible for women to feel pleasure during sexual assault, which caused outrage.