Every year fans always share their heartbreak over the short obituary scene, as they remember the late celebrities over the past year.

With many famous faces appearing on screen, including Luke Perry and Leslie Grantham, fans shared their thoughts on the short scene.

While it was a heartfelt scene for most, it still resulted in questions from some viewers who asked why a number of celebrities weren’t included.

One person who wasn’t mentioned, was the late Barry Chuckle – and his brother was disappointed to see he hadn’t been remembered.

“He should have been mentioned”

“We received our BAFTAs team years ago.

“He should have been mentioned.”

Many people appeared to agree with him, with one user writing: “Yes, Barry Chuckle should have been mentioned.” 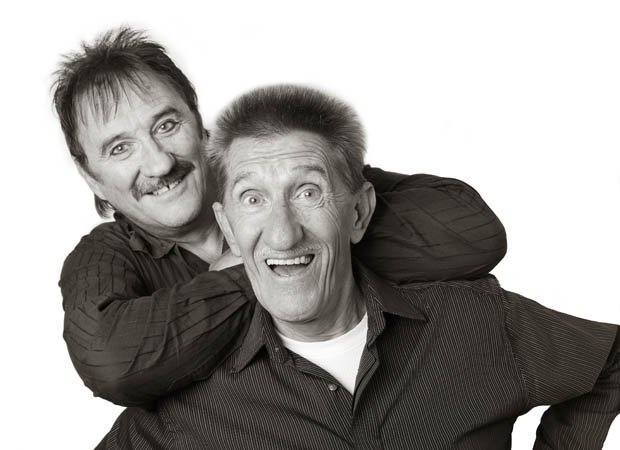 While another added: “Many people watching would have grown up watching you and Barry. It’s a shame on BAFTA.”

A third fan chirped: “Completely agree. Still, you and Barry were such a massive part of our childhoods.”

Barry Chuckle died aged 73 on August 5 2018 as his health deteriorated. 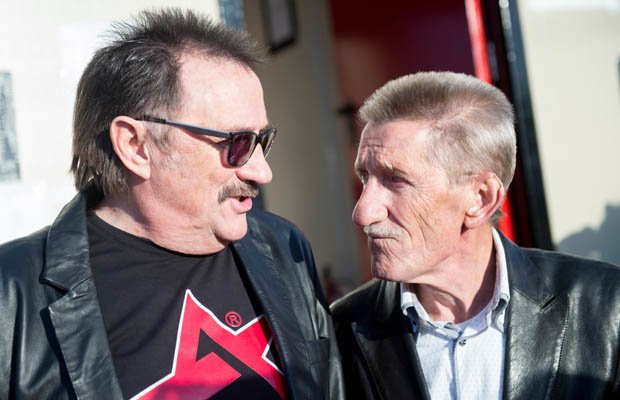 The comedian died from bone cancer after keeping his diagnosis a secret from his family.

Paul previously said on This Morning: “He wanted to work until he died. He wanted to die on stage like Tommy Cooper.

“He just loved working and making people laugh, he was a lovely guy.”