Piers Morgan Demands Apology From 'The Talk' for 'Disgraceful Slurs' 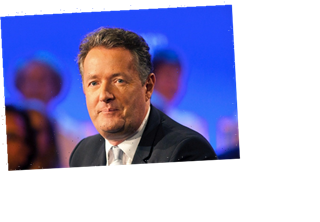 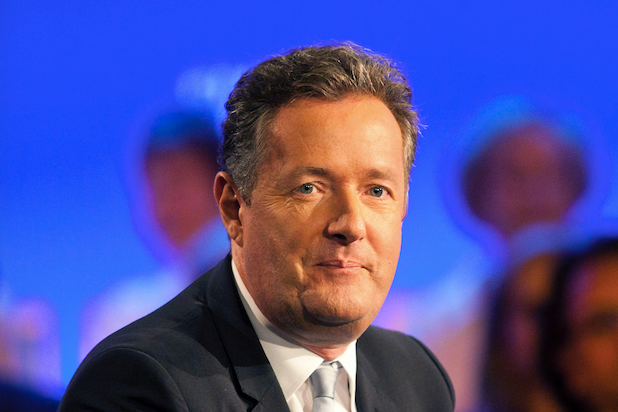 Piers Morgan is demanding an apology from CBS daytime show, “The Talk,” saying the show’s hosts used “disgraceful slurs” against him.

On Friday, the recently-departed ITV host tweeted: “Sharon’s been shamed & bullied into apologising for defending me against colleagues accusing me of racism because I don’t believe Meghan Markle’s bullsh*t. This is where we’ve reached. I demand an apology from those @TheTalkCBS bullies for their disgraceful slurs against ME.”

His comment came after Sharon Osbourne, a co-host on the program, apologize for initially defending his comments about Meghan, the Duchess of Sussex. A representative for CBS did not immediately return TheWrap’s request for comment.

“After some reflection, after sitting with your comments & sitting with my heart I would like to address the discussion on ‘The Talk’ this past Wednesday,” “The Talk” co-host said in a statement tweeted late Thursday. “I have always been embraced with so much love & support from the [B]lack community & I have deep respect & love for the [B]lack community. To anyone of color that I offended and/or to anyone that feels confused or let down by what I said, I am truly sorry. I panicked, felt blindsided, got defensive & allowed my fear & horror of being accused of being racist take over. There are very few things that hurt my heart more than racism so to feel associated with that spun me fast! I am not perfect, I am still learning like the rest of us & will continue to learn, listen and do better.”

Osbourne defended Morgan publicly earlier this week following his remarks about not believing Markle’s reveal that she had once contemplated suicide during her and Prince Harry’s Sunday interview with Oprah Winfrey, and his subsequent exit from ITV’s “Good Morning Britain.”

On Tuesday, she defended Morgan on air, saying, “I think people forget, he’s in a position because they pay him for his opinion. He’s a royalist, and there’s nothing wrong with that.”

On Wednesday, co-host Sheryl Underwood added, “I have felt that Piers was racist in his stance against Meghan Markle and the last time he was on this show, I said as much.”