LAPD is naming a suspect in the murder of PnB Rock … he’s still on the loose, and should be considered “armed and dangerous.”

Cops announced Wednesday morning, Freddie Lee Trone, is the guy detectives have fingered as “a person involved” in the Sept. 12 slaying of the rapper as he sat in a Roscoe’s Chicken & Waffles. 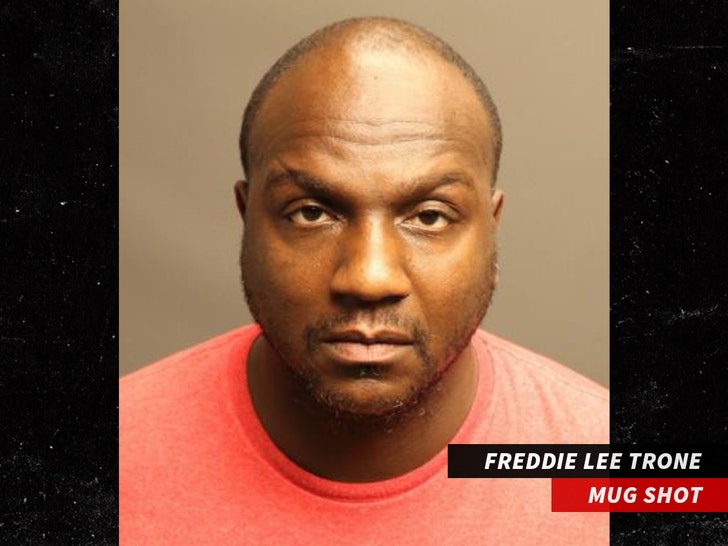 They’ve released this photo of Trone, but haven’t yet said if he’s the only person they’re seeking in the case. You’ll recall, police said there was a getaway car waiting outside the L.A. restaurant after PnB was shot and killed.

The killer fled with several gold and diamond chains the Philly MC was wearing as he ate lunch with his girlfriend.

Police are urging the public to contact 911 if you see Trone or have any info on his whereabouts.