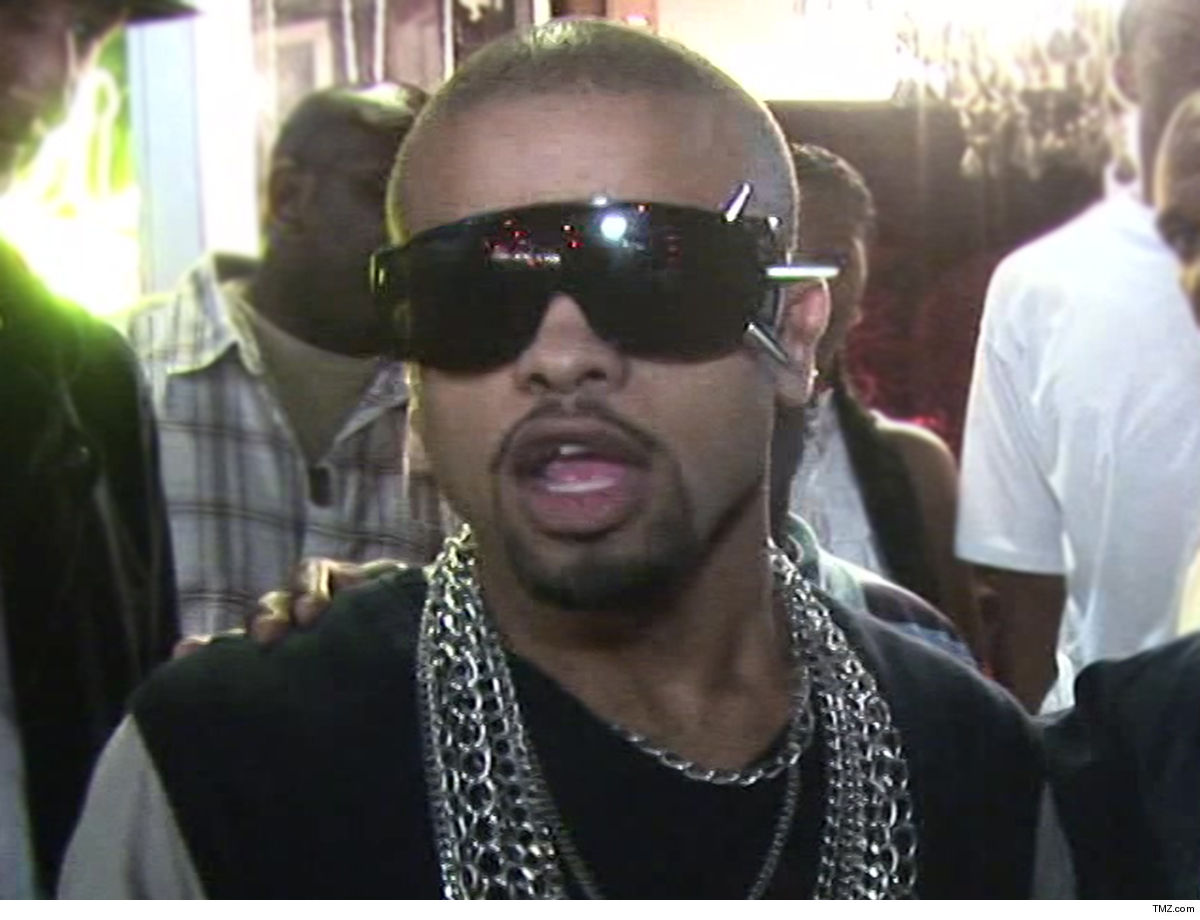 More details have come to light in Raz B‘s altercation with his girlfriend that led to his arrest … including photos of her alleged injuries.

Cops have released photos of Raz’s GF — obtained by TMZ — showing the aftermath of him allegedly strangling her outside a Macy’s in Minneapolis. Some redness can be seen on both sides of her neck … which the police report indicates are consistent with the neck being squeezed. 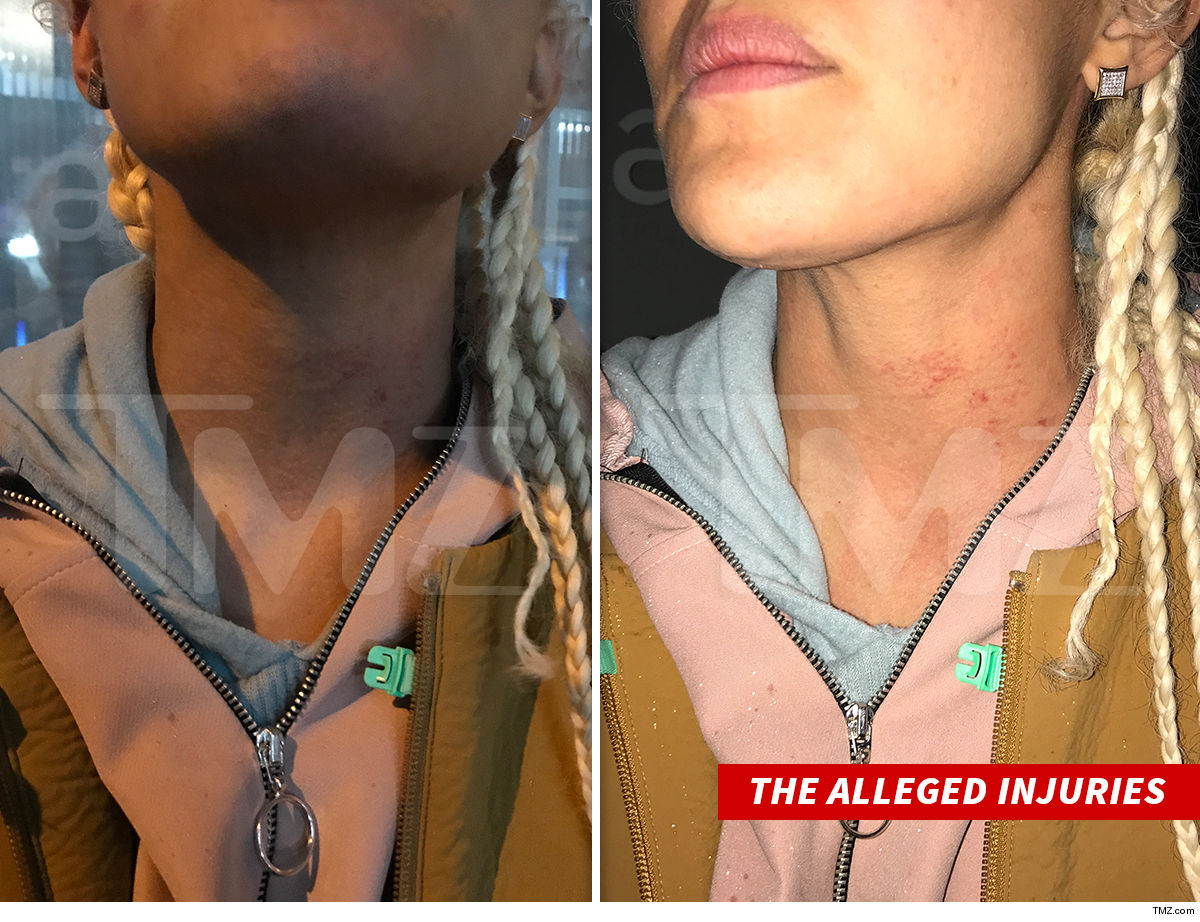 Cops also say during the arrest, Raz B stared at his GF “with intense eyes and a clinched jaw while trying to get her attention” … which was perceived as an attempt to intimidate her.

We broke the story … the B2K singer was arrested for domestic assault by strangulation but claimed the 2 had an argument that turned physical when she attacked him, and he was simply defending himself.

Dispatch audio and the police report reveal a witness claimed to see Raz grabbing her throat and dragging her into a parking area.

Prosecutors declined to press charges against Raz after investigating the incident, however, citing insufficient evidence. According to the report … the girlfriend declined to speak with authorities about the case too.

The incident hasn’t been the most recent bit of drama for Raz either — he’s also joined the cast of “Love & Hip Hop: Hollywood” … and had a very short beef with Lyft.