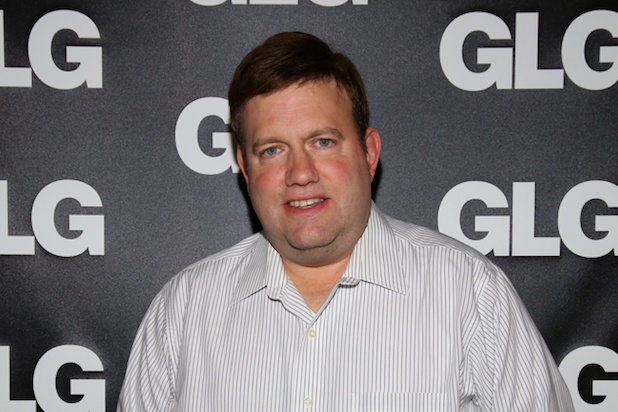 Conservative pollster Frank Luntz believes the 2020 election results — which again diverged from forecasts of how voters would behave — could signal the end for people like him. “The political polling profession is done,” Luntz told Axios. “It is devastating for my industry.”

By Wednesday morning, votes were not yet fully counted in a handful of key battleground states and there was no indication whether incumbent Republican President Donald Trump would win re-election or if Democratic nominee Joe Biden would prevail.

The polls leading up to Tuesday’s election did not predict that. Most predicted a Democratic blowout. Biden was ahead by double digits in some swing state polls that are now showing a much tighter race between the two candidates. On Monday, MSNBC’s Joe Scarborough cautioned Democrats against believing in that polling.

By Tuesday night, it was evident that pre-election polling — which Trump routinely attacked — had failed to predict the outcome of the election, just as it did in 2016, when the real estate mogul and reality TV star pulled off an upset over former Secretary of State Hillary Clinton.

In an early-morning tweet that inaccurately claimed “surprise ballot counts” were causing his lead to “miraculously disappear,” the president on Wednesday also pointed out that “the ‘pollsters’ got it completely & historically wrong!”

Axios noted that because so few votes were counted by Tuesday night, it remains unclear just how inaccurate the polling was, but going forward, little attention should be paid to pre-election poll results. “It was a terrible night for polling,” the site’s political reporters Jim VandeHei and Mike Allen wrote. “They were wrong, almost all of them, almost everywhere. Save yourself time and stop watching them so closely in elections.”