If you don’t know, Chrissy was blocked by former President Donald Trump. After the inauguration, President Biden unblocked Chrissy and then actually followed her.

If you missed it, find out the tweet that caused Trump to block Chrissy. 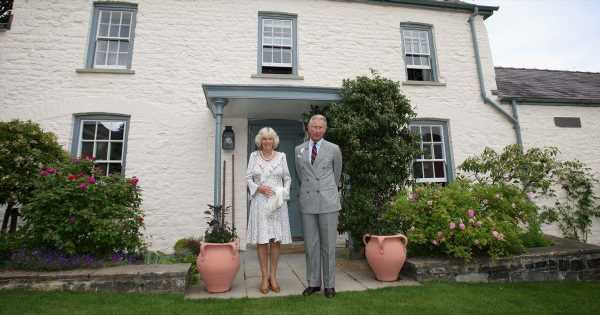