Prince Harry has postponed his upcoming trip to the Netherlands, which was originally scheduled for May 8-9, by a day. As the world awaits the arrival of his first child with Meghan Markle, royal reporters stress that the rescheduling was not caused by the baby’s due date, but for logistical reasons.

Harry was originally meant to travel to Amsterdam on May 8, then to The Hague on May 9, according to The Telegraph. While the Amsterdam engagement was cancelled, the Hague visit is still on, according to a spokesperson for the Duke and Duchess of Sussex. However, if Meghan is in labor on the 9th, Harry will likely miss the trip. 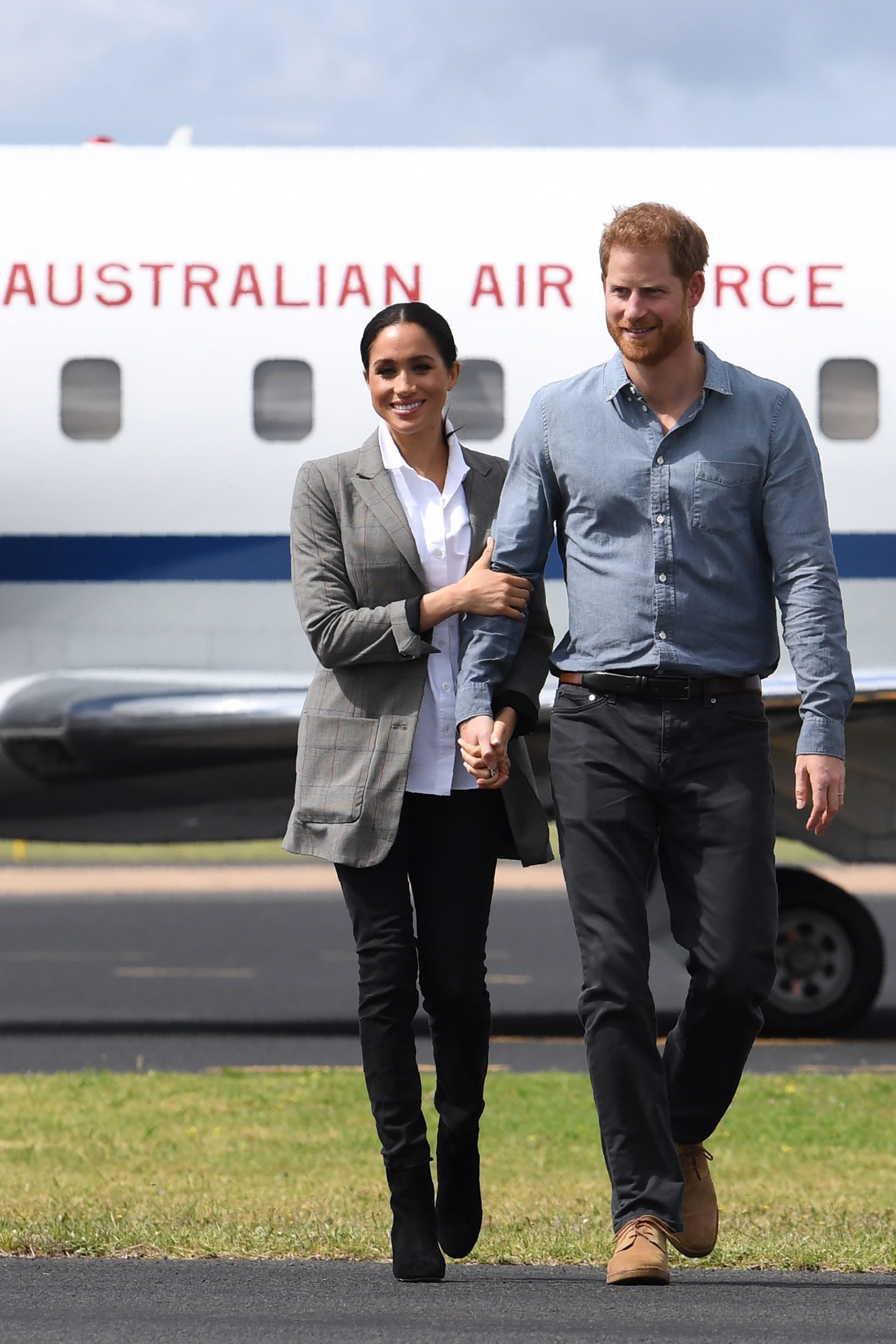 The Sussex rep said in a statement:

Harry’s father, Prince Charles, and Camilla, Duchess of Cornwall are also scheduled to travel to Germany from May 7-10, and Prince William and Kate Middleton will be in North Wales on May 8, hence the scheduling conflicts. 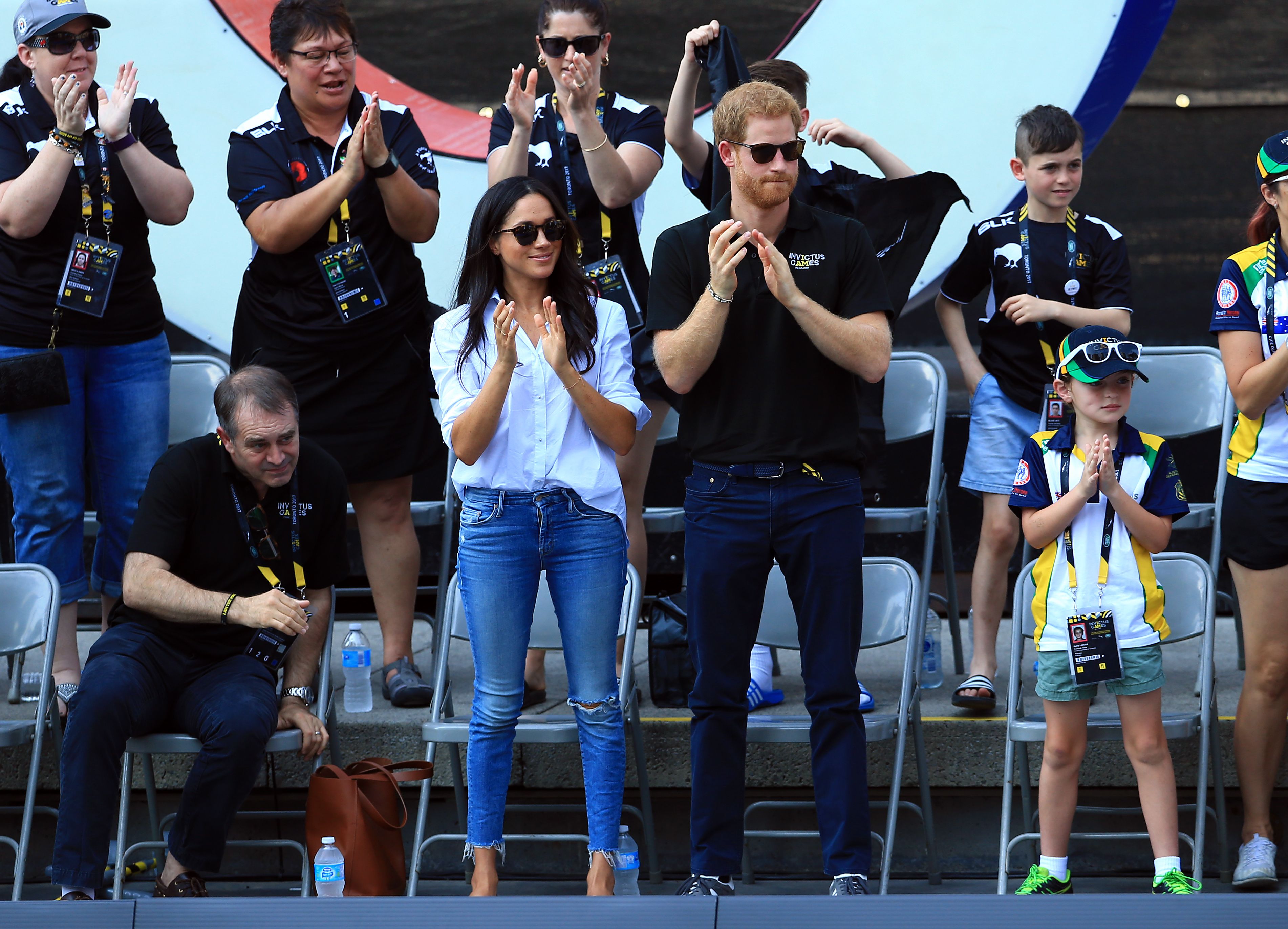 As reported yesterday, Harry will probably not go to the Netherlands if his child is born on the day he’s scheduled to travel. Royal correspondent Chris Ship of ITV tweeted, “Harry WILL go to the Netherlands IF he can go. So if Meghan is in labor he won’t. Safe to assume if [Meghan] gave birth a day or two earlier … he won’t. But because this is the [Invictus Games] and it means so much to Harry, he wants to go if he can.”