These two brothers have been through too much in life to not still care about each other — even with everything going on around them.

As the royal family mourned Prince Philip‘s death on Saturday, royal reporters and family watchers alike took extra note of Prince Harry‘s interactions with big bro Prince William and his wife, Kate Middleton. But despite hearing that Willz requested NOT to walk beside Harry, those looking to see ACTUAL drama must have come away disappointed — because experts are now saying the two embattled brothers (pictured together during the funeral procession, inset) felt something for each other during that emotional funeral service.

Speaking to Us Weekly about Princess Diana‘s two beloved now-adult children, body language expert Elaine Swann opened up about what she saw between the brothers. Of course, you’ll recall the major rift that has opened between them amid Harry’s permanent departure from the royal family and move to Santa Barbara with his wife, Meghan Markle.

But Swann was particularly impressed with how that didn’t seem to be on the forefront during the funeral ceremony over the weekend. She explained (below):

“I believe there was some sort of connection and conversation or something before — that was not the first time those two brothers had a conversation with one another. I cannot imagine those two brothers starting in that line and that procession — going through what they went through as brothers and being as thick as thieves as they said before — and not speaking to one another until after the service.”

Of course, Saturday marked the first time that the two siblings — along with Kate — had seen each other since Harry’s royal step-back and departure for California.

And for Swann, even with all the royal drama swirling around, the two men clearly still have a lot of love for each other. She explained more, adding:

“I believe was natural. If you look in , you see, William, he kind of hung back a little bit and waited for his brother and then continued to walk. It was nice for us to see them walking together, but I believe it was a very natural moment. I don’t think that was contrived. I think genuinely these brothers, they want to reconcile. They want to get past their differences. They’ve been through a lot together.”

And looking ahead to the future, the royal expert and body language observer optimistically detailed how this could be one small step in a move towards full reconciliation for the embattled brothers. She said:

“You recognize two siblings trying to pull it together. I think Harry was doing his best to say, ‘Hey, you know, bro, we’re still here. I’m still here. I still love you.’ And I believe William did his best to open his body language toward his brother. You have to look at the fact that he turned it toward him. And so, in that opening, that’s saying, ‘Come on in let’s talk, let’s chat.’”

Wow. Wouldn’t that be something?

No guarantees yet, of course, but it’s nice to even just dream about the 38-year-old Duke and his 36-year-old now-California resident little brother getting back on good terms with each other, and their respective wives and families.

Here’s hoping something good can come from all this! 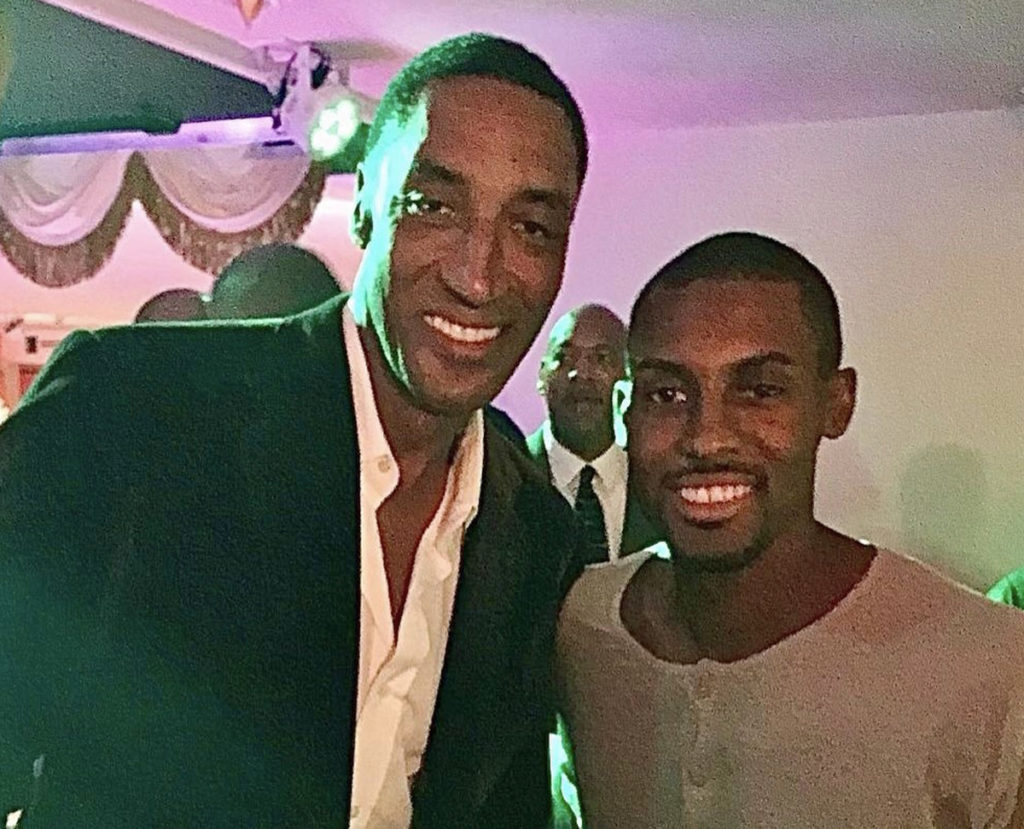 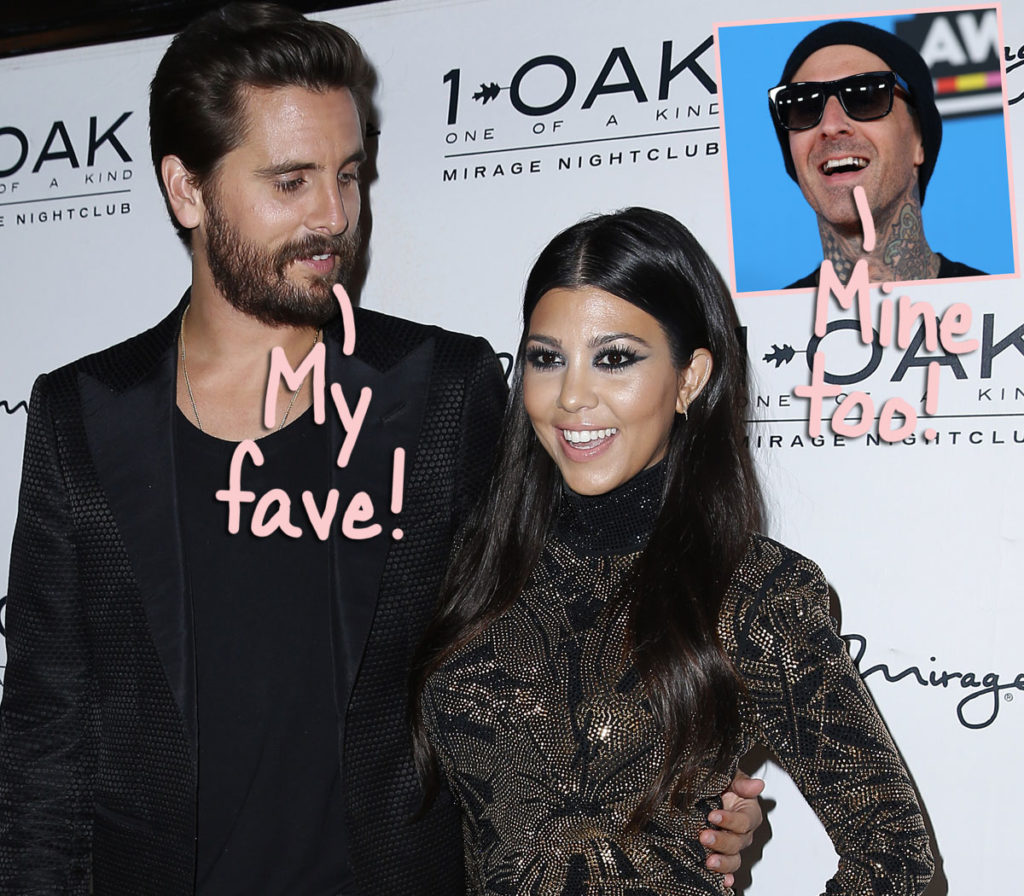 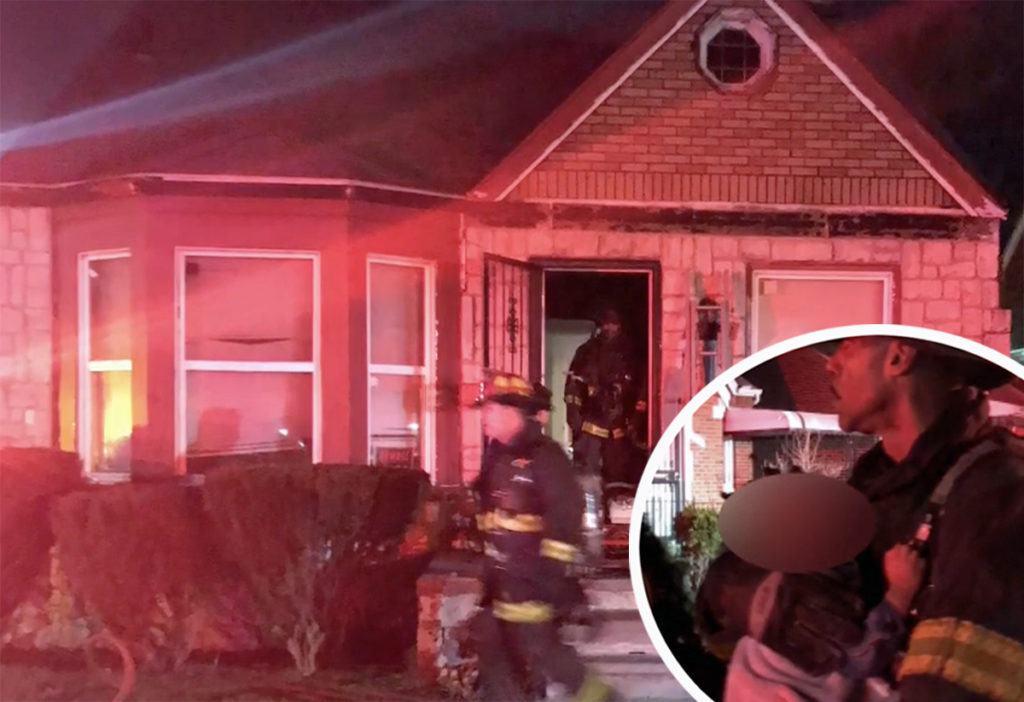 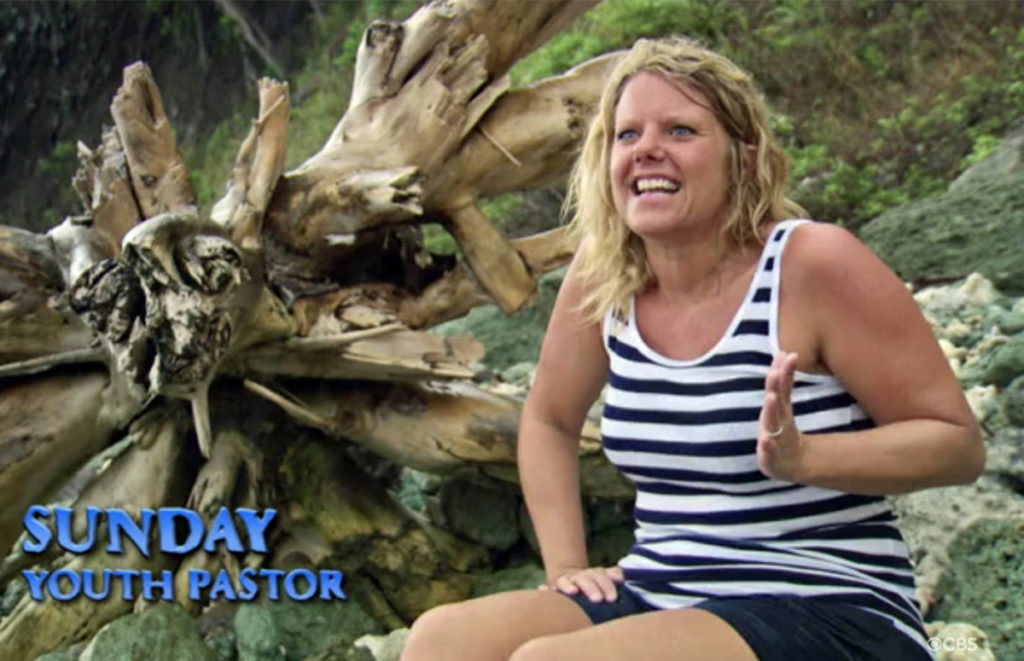