Princess Mako & Kei Komuro will marry this month, much to everyones chagrin 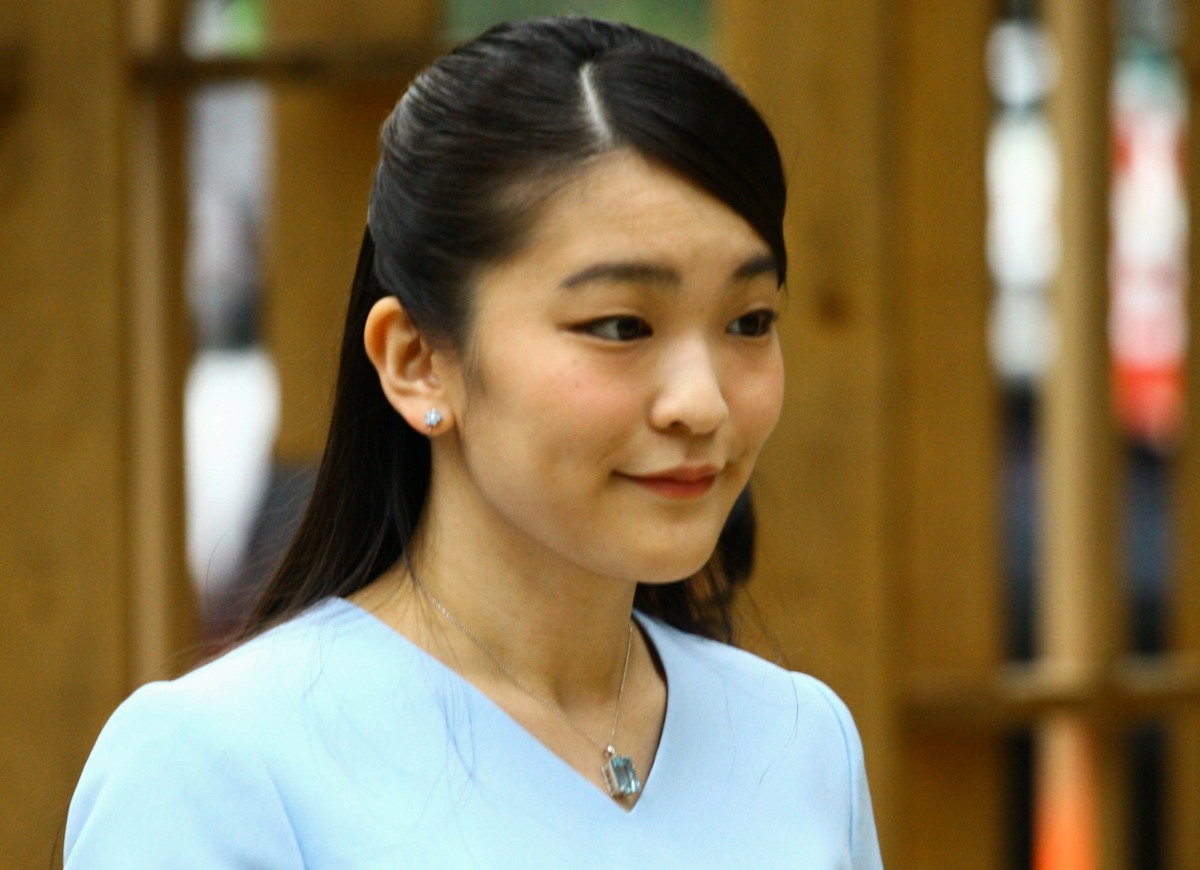 In 2018, Japan’s Princess Mako made headlines all around the world. In 2018, Mako was the oldest granddaughter of then-Emperor Akihito. In 2019, Emperor Akihito abdicated and his son Naruhito became emperor. Naruhito is Mako’s uncle. There are several girls in Mako’s royal generation, and the Japanese media is very interested in the lives and loves of the Japanese princesses. Anyway, in 2018, Mako was 27 years old and she had been engaged to Kei Komuro for about a year. They were planning their wedding and there was tons of interest in it. Then Mako decided to call off the wedding because of, in her own words, her immaturity. The way the Japanese imperial family works, if you’re a princess and you marry a commoner, you’re basically kicked out of the family but you get a nice payout (millions of dollars). People thought at the time that Mako was having second thoughts about leaving royal life to marry Kei, a commoner.

Crash cut to present day. Mako is still with Kei, and as it turns out, Mako kind of took the hit for postponing the 2018 wedding because Kei’s family was and is pretty sketchy. But their love prevailed and now they’re set to wed later this month. And no one is happy about it!

Princess Mako’s engagement to non-royal Kei Komuro has been anything but smooth sailing. They set out plans to marry in November 2018, but this was put off after Mr Komuro’s mother was reportedly embroiled in a financial dispute linked to money she had received from an ex-fiancé. (It was thought that this money was used to fund her son’s education). Now, three years on, a date is set, and Japan’s Princess Mako, 29, will marry her former classmate, a commoner, this month – and give up her royal status.

The landscape they will marry against has reportedly soured somewhat somewhat; when they were first engaged they were cast as a perfect match: the young, beautiful princess and her sharp-brained trainee lawyer, a man – also 29 – for whom she was prepared to sacrifice her imperial status. Now, following the financial scandal, the media has changed their tune and they have been dubbed Japan’s Harry and Meghan (given their plans to live in America once wed).

The Imperial Household Agency announced on Friday 1 October, that Princess Mako, the niece of Japan’s Emperor Naruhito, would marry Komuro on 26 October. But rather than the day being an all-singing, all-dancing national celebration, rather it will take place against a backdrop of scandal, tabloid intrusion and public disapproval.

Komuro, who has recently returned to Japan with a law degree from Fordham University in New York, has become easy prey for the tabloids. According to media commentators, it’s partly spurred by the fact that the topic causes sales and viewing figures to boom across news outlets. Returning to Tokyo’s Narita airport last week, Komuro was greeted by more than 150 reporters, who focused their – unfavourable – copy on the ponytail he had grown during his time in the US. As the BBC writes: ‘In a country where appearance plays a big art in people’s impressions, many felt that it was further proof that he was not fit to marry Princess Mako.’

The Guardian writes that ‘the scandal surrounding their relationship means this will be a royal wedding like no other’. Mako will reportedly forgo a traditional lump-sum payment of up to 150 million yen (£0.97m) which is typically given to a member of the royal family upon their departure from the household (given it is a payment funded by the taxpayer).

The couple will not have an official engagement ceremony and will do without a formal meeting with Mako’s uncle before the wedding. Instead, they will register their marriage at a government office before moving to New York, where Komuro has lined up a job with a leading law firm. The couple are expected to continue to attract serious levels of media attention, even in the US. Just before his recent visit to Japan, his first trip home for three years, Komuro was reportedly chased through the streets of New York by Japanese reporters.

Apparently, Mako’s parents do NOT approve of this marriage at all, but they’re letting it happen. And Mako will soon be 30 years old – her birthday is on the 23rd of this month, so she will be 30 when she marries Kei. Her parents are like “what can we even do at this point, she’s 30 years old and she’s loved this guy for nearly a decade.” But they can register their disappointment and lay a guilt trip on her. I don’t think Mako really cares though – it’s really funny to me that Kei rolled up in a ponytail and he’s like “we’re going to live in New York, I’ve got a good job, see ya!” Props to Kei, honestly. And Mako! I’m proud of them – they’re dreaming of a life bigger than the imperial family. They’re marrying for love and moving to New York.