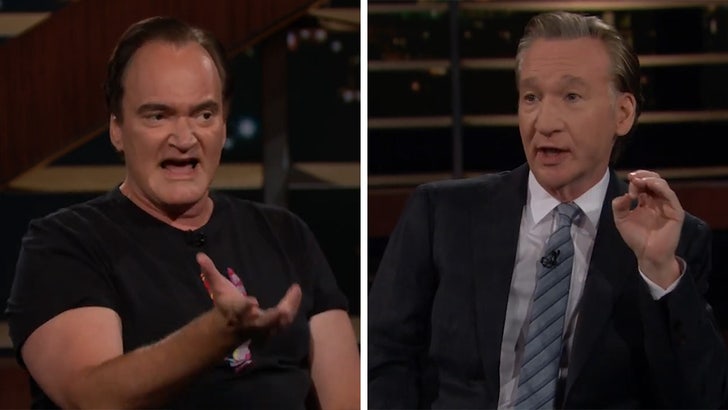 Quentin Tarantino was immovable Friday night … standing firm on his desire to retire, despite persistent protestations by Bill Maher.

Quentin was awesome, bluntly telling Bill, “I know film history and from here on in, filmmakers do not get better.”

Maher grilled the 58-year-old filmmaker like a cheeseburger, imploring him to keep making flicks … even suggesting 58 is the new 57, but it was a no-go. 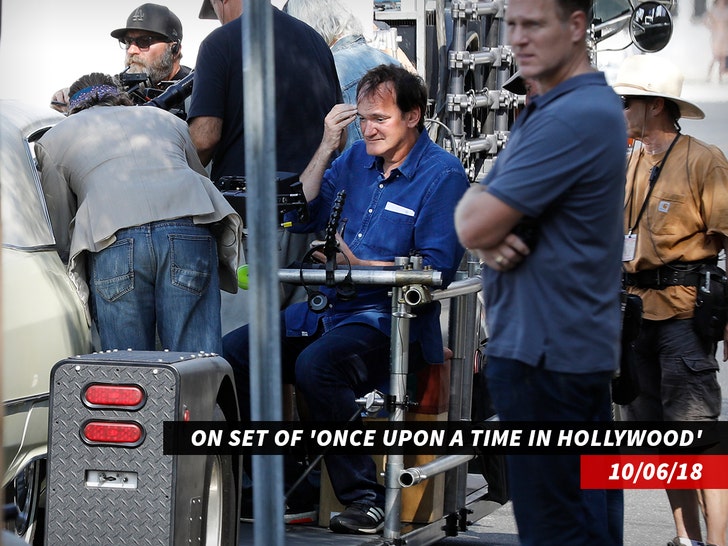 Q.T. caused quite the stir, briefly saying his next film — which he says will be his last — will be a “Reservoir Dogs” reboot, before adding he was just joking.

And then, Bill started talking about the PC world of film, and Quentin had lots of thoughts … saying ideology now trumps everything else in cinema, including art and entertainment.

Quentin and Bill are simpatico on PC, especially when Quentin said he doesn’t automatically apologize to critics. Sometimes his answer is simple … ‘I just reject your hypothesis.”