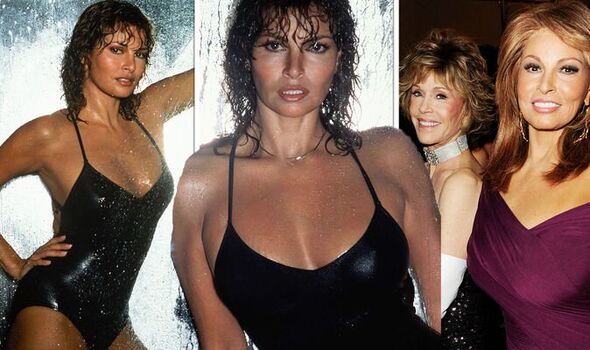 Raquel Welch, 81, who moved to the big screen after years on the beauty circuit, released her own fitness book in the 1980s similar to workout fanatic Jane Fonda, 84.

Unearthed accounts from the time show that the Legally Blonde actress had been plugging her workout book, Raquel: The Raquel Welch Total Beauty and Fitness Program, and revealed her “most cherished beauty secrets, physical and mental” which she drew from the Hatha yoga that she discovered seven years previously.

The self-help guide gave readers an insight into maintaining a healthy lifestyle but the A-lister was quick to shut down she was inspired by Jane’s self-titled fitness book.

In a candid interview with The Observer, Raquel explained how her project came about.

It was while completing a stint as the replacement for Lauren Bacall in the Broadway play Woman of the Year that the book idea occurred, rather than a suggestion by a publisher after Jane Fonda’s Workout was a global success which led to several books and videos.

Addressing her pal’s move, Raquel said: “I love Jane, but that book was sort of, well, tacky.” 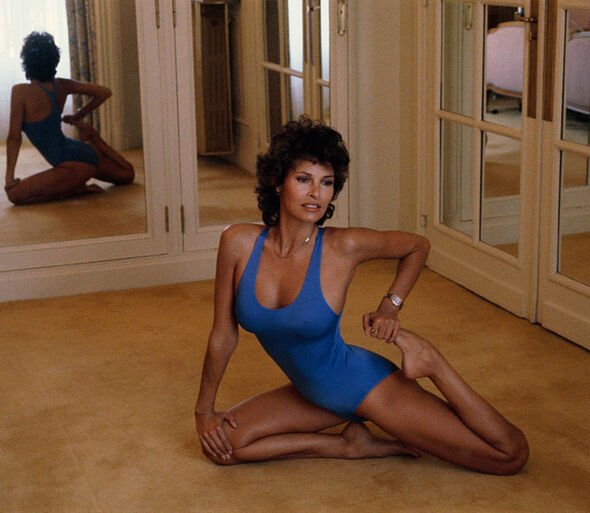 Raquel Welch sported a costume in an exercise pose 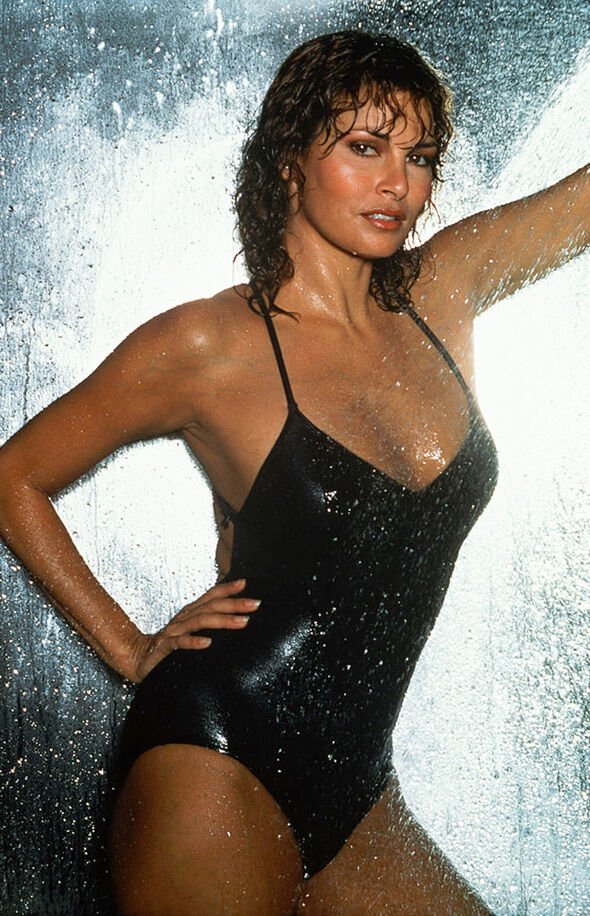 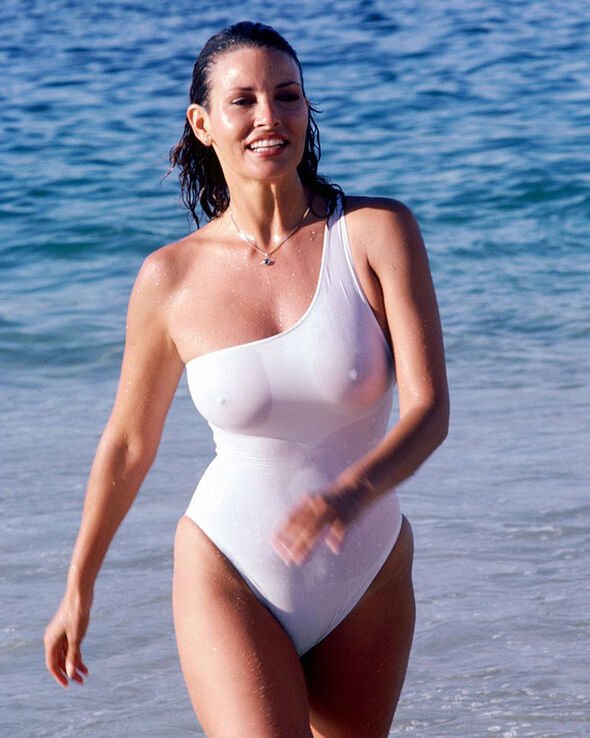 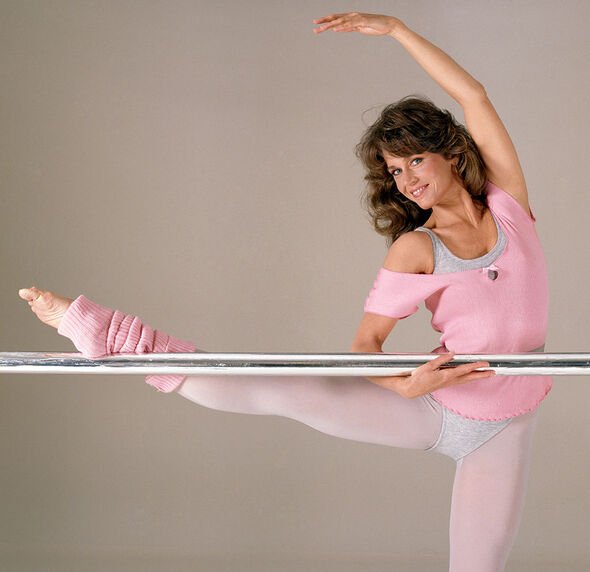 Jane Fonda’s Workout was a global success and she released a number of books and videos. 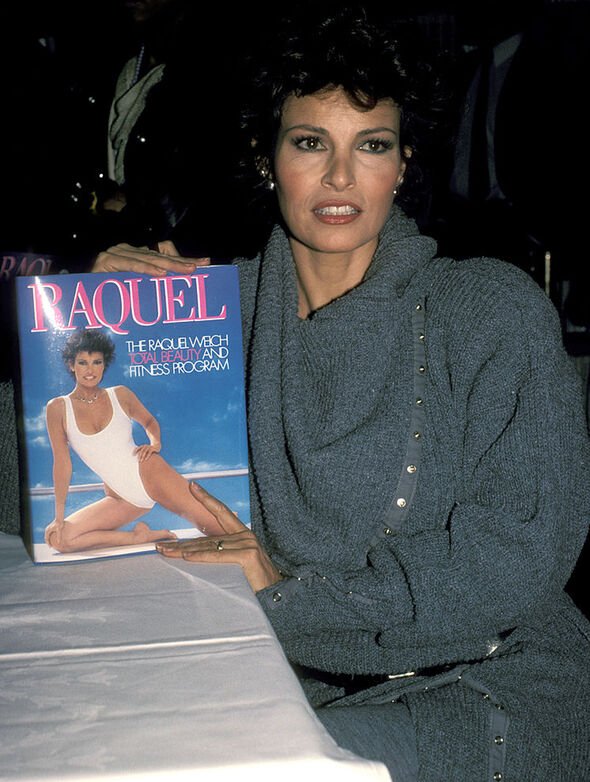 Unearthed accounts from the time show that the Legally Blonde actress had been plugging her workout book, Raquel: The Raquel Welch Total Beauty and Fitness Program 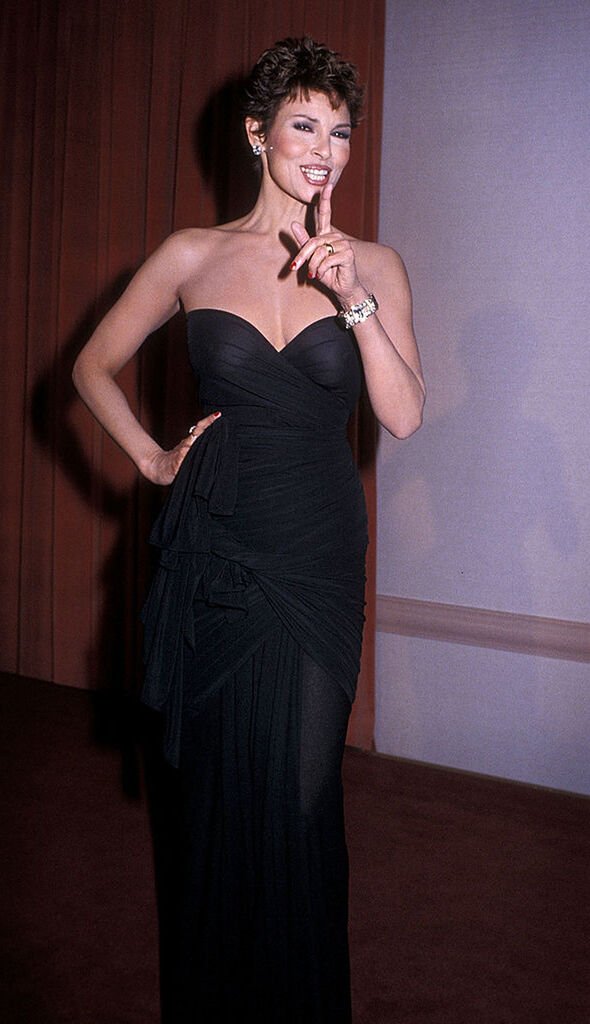 The actress sported a floor-length gown with a plunging neckline 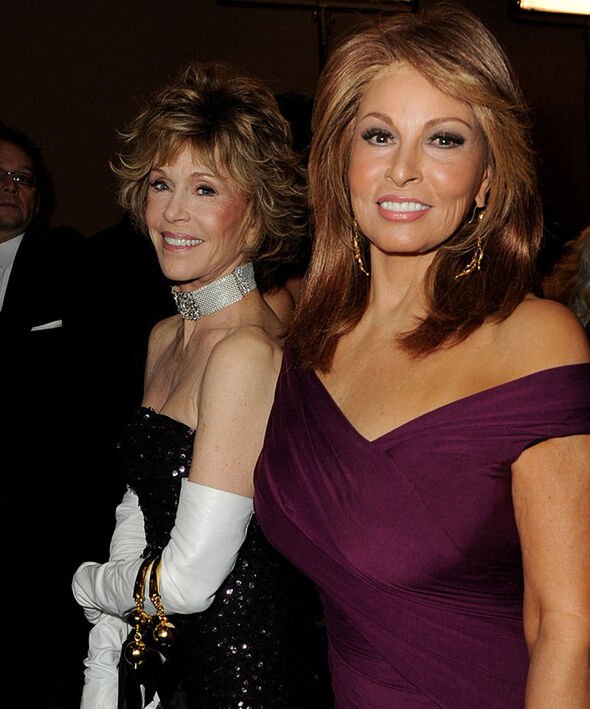