Getting her own drawer! Renée Zellweger is ready to bring some of her belongings over to boyfriend Ant Anstead‘s place, a source exclusively reveals in the new issue of Us Weekly.

“Renée is already moving things into Ant’s house,” the insider says of the Oscar winner, 52, who has been dating the Wheeler Dealers host, 42, since June. “He adores her and makes her feel safe.” 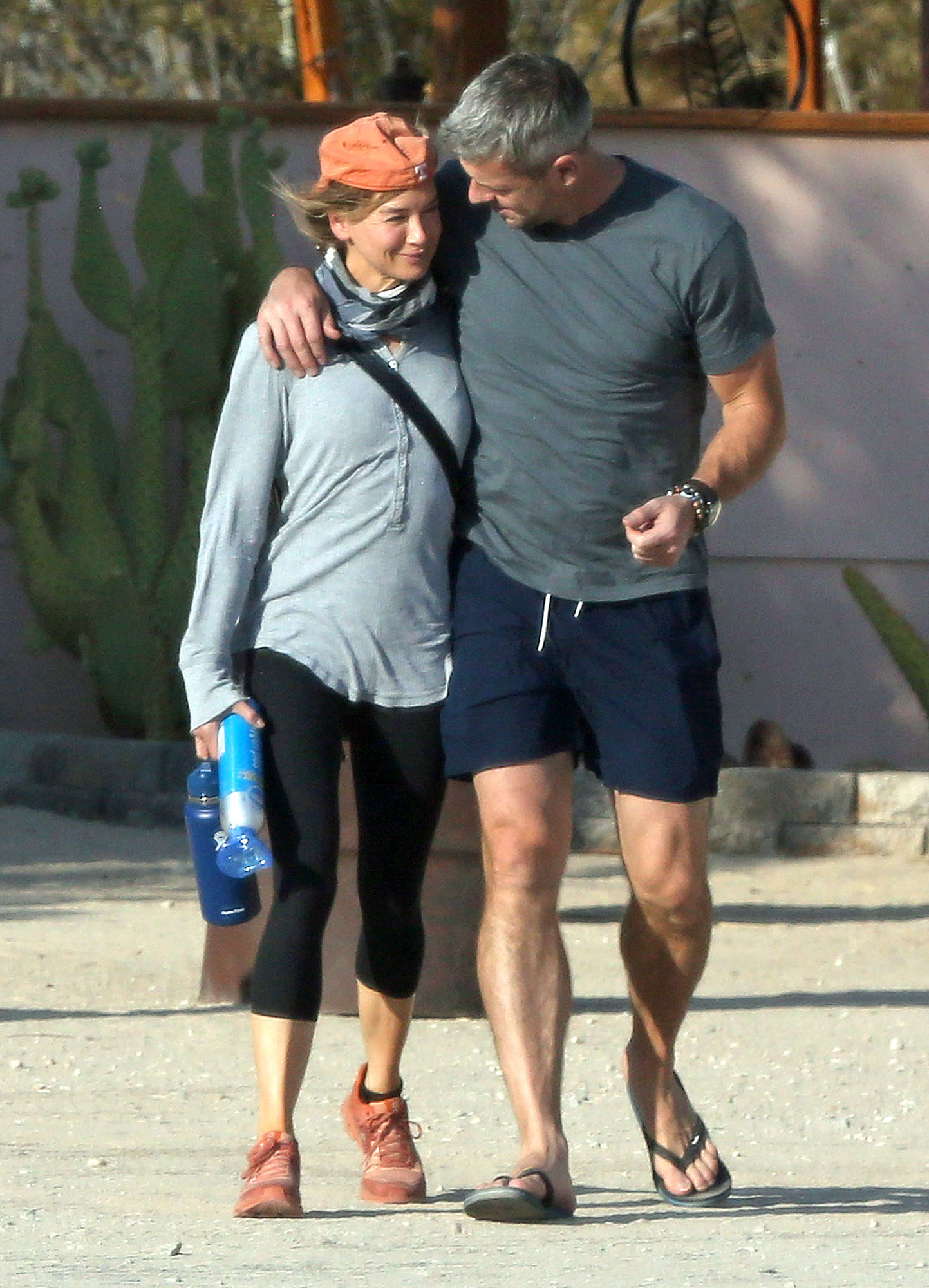 The pair were first linked last month after the British TV presenter finalized his divorce from Christina Haack. They met while filming an episode of Celebrity IOU Joyride, Anstead’s upcoming Discovery+ series cohosted with Cristy Lee.

Though the romance is still new, the insider adds that it’s already gotten serious enough for Zellweger to meet Anstead’s youngest child, Hudson. The mechanic shares the 22-month old with Haack, 38. He also shares daughter Amelie, 17, and son Archie, 14, with ex-wife Louise Anstead.

“Renée has met his youngest and [he] loves her too,” the source tells Us. “Renée is so great with kids and it warms Ant’s heart to see her be so good with [him].

On Saturday, July 17, the happy couple were spotted hanging out with Hudson in Laguna Beach, California, sharing passionate kisses when they weren’t playing with the toddler. 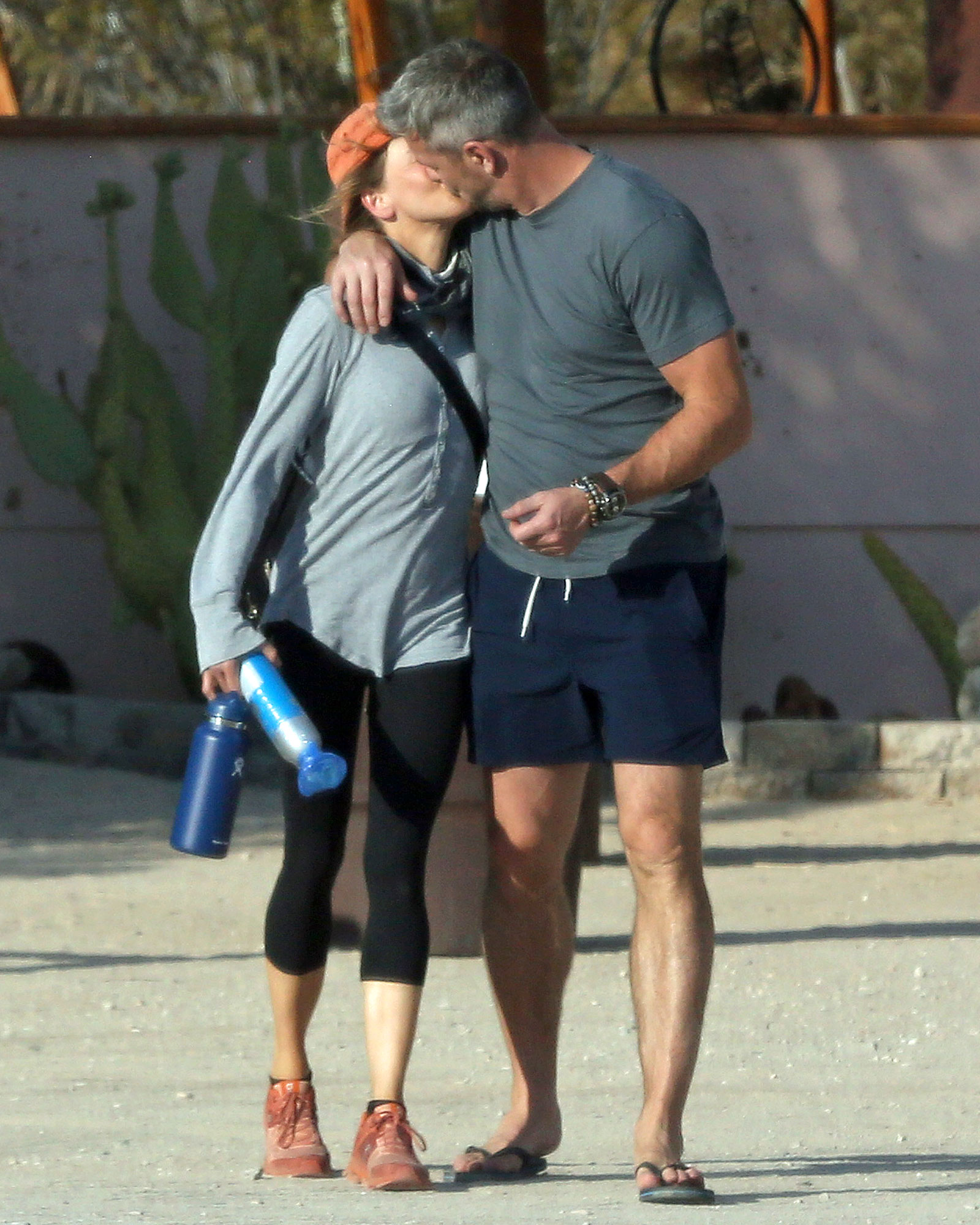 “[Ant’s] excited about life and excited in general,” a source told Us earlier this month. “Part of it can be because he’s dating Renée, but he definitely was excited about doing [Celebrity IOU Joyride] and he seems excited to do all the various projects he’s working on.”

The insider added that the For the Love of Cars presenter seems thrilled by everything happening for him at the moment. “You can tell he’s in a good spot in his life — he’s super happy,” the source explained. “He seems like he’s on fire. He’s where he wants to be and is making things happen.”

Haack and Ant announced their split in September 2020, one year after they welcomed Hudson. The Christina on the Coast star has since moved on with real estate agent Joshua Hall.

Earlier this month, a source told Us that the new flames “briefly met a few years ago at a real estate conference” and reconnected this past spring in Tennessee.

‘Bridget Jones’s Diary’ Cast: Where Are They Now?

Shortly after taking their relationship public, the Flip or Flop host shared a series photos from the duo’s vacation to celebrate her birthday. “Thank you to my man for kicking off my 38th with a whimsical dream vacation,” she wrote via Instagram in July.

Watch the video above and pick up the latest issue of Us Weekly, on newsstands now, for more on Zellweger’s new romance.