Ronda Rousey Lost A 'Lifetime Of Muscle' During Pregnancy – But Loves Her Postpartum Body!

The new momma, who welcomed her baby girl, La’akea Makalapuaokalanipō Browne, last week is now opening up about her postpartum recovery — and whether or not she plans to get back into the gym any time soon.

While sharing two intimate selfies of her body on Instagram Tuesday, the wrestler reflected on her mother AnnMaria De Mars, who won the gold medal at the World Judo Championships in 1984. Her incredible victory came after an even more shocking return to training just DAYS after welcoming her first child, Ronda shared:

“my mom @annmaria7gen went back to training 6 days after having my sister Maria, then made weight and won the judo US Open 6 weeks later”

“when she was pregnant with me she only gained 12 pounds – and I was an 8 lbs baby!”

So, does the Furious 7 actress plan to follow in those footsteps?? Nope! Rowdy revealed:

“I’ve decided to let her keep those records

LOLz!! She knows herself and that’s what matters! The athlete is planning to get back into the gym eventually, but she’d rather give her body a bit more time to recover, she explained:

“I won’t really know if Pō tossed a grenade on the way out till my 6 week checkup.”

Giving birth and taking this extended break from working out has resulted in the loss of “a lifetime of muscle,” but the 34-year-old only seems more motivated to eventually prove that she can be a badass momma and wrestler at the same time, she explained:

“Since breaking both my hands and getting pregnant it feels like I lost a lifetime of muscle – it’s easy to get discouraged over all that lost progress – but if anything I’m looking forward to getting cleared to train again even more. This is an opportunity start over and mold my body into its next phase.”

To make that even clearer to fans, she added two hashtags to her caption:

Looking good, even if she is missing some muscle — let’s face it, she had some to spare! LOLz! This upload oozes so much confidence and self-awareness that will make her such a great parent to her mini-me!

Speaking of, Rousey has the cutest little newborn to soak up all her time with while she’s avoiding the gym these days. Earlier in the week, the reality TV star shared a short video cradling Pō in her arms just after giving birth, reflecting:

“I can’t believe Pō is over a week old already. she’s so perfect I wish we could bottle up these times and revisit them forever “

Awww!! Her husband Travis Browne is just as in love, uploading a photo of their baby’s hand to his account, writing:

So sweet! We think it’s so great that Ronda is taking time to rest and get to know her kiddo. When she does get back to training she’ll be more determined than ever before. Reactions, Perezcious readers? Let us know in the comments (below)! 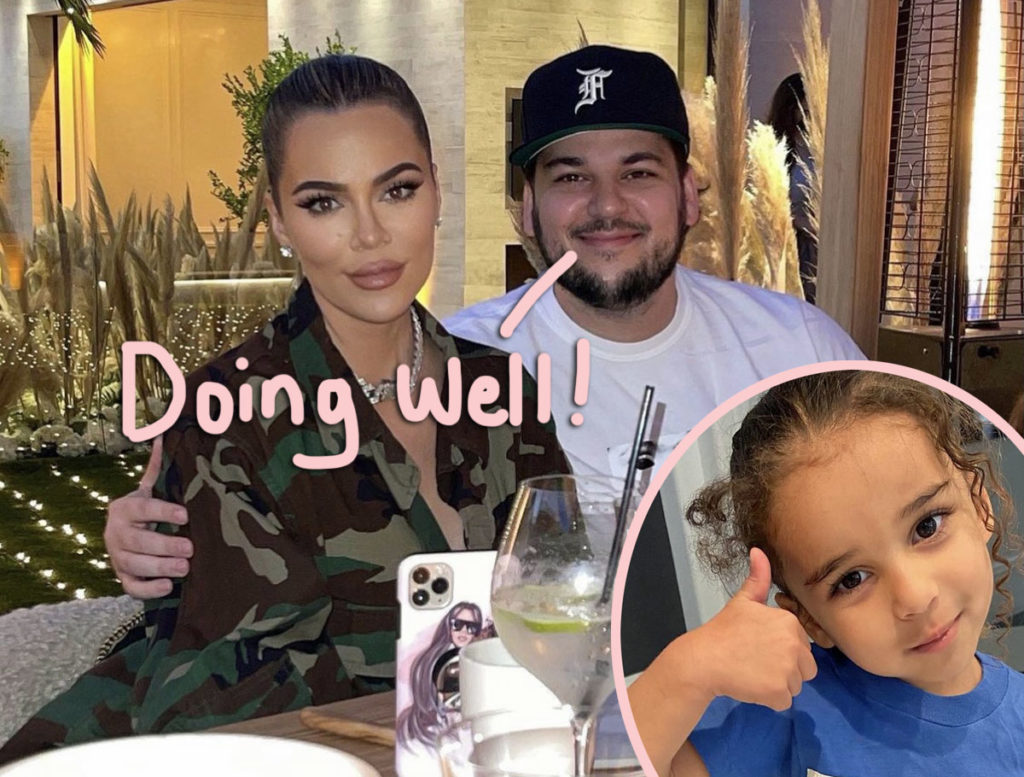 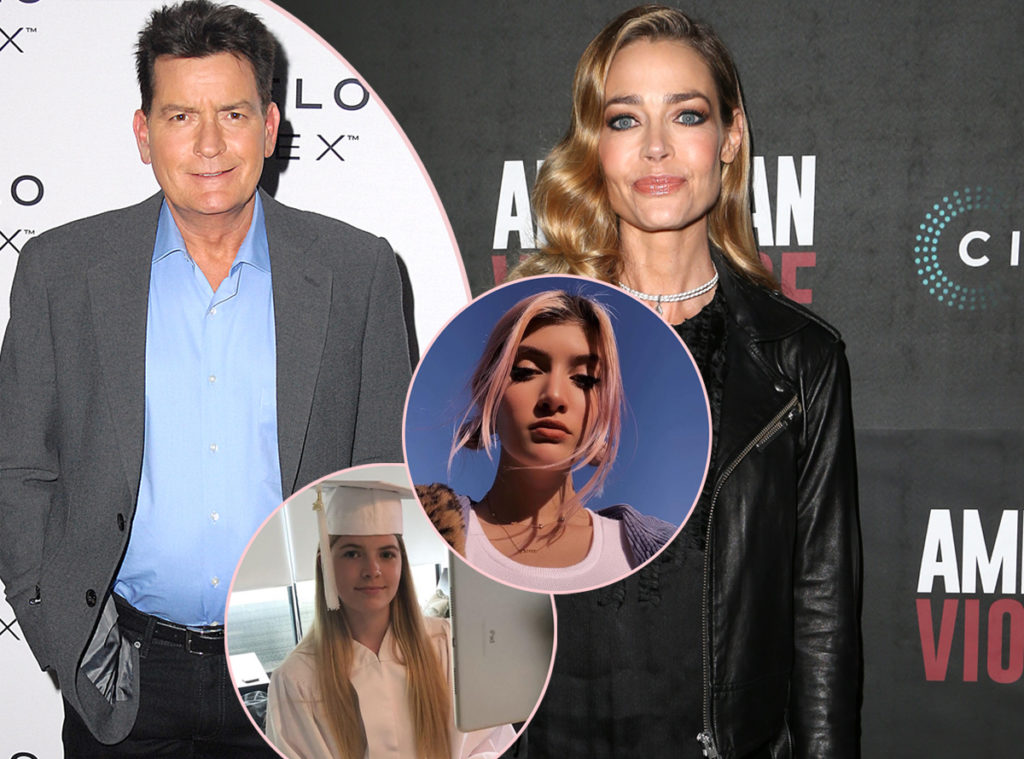 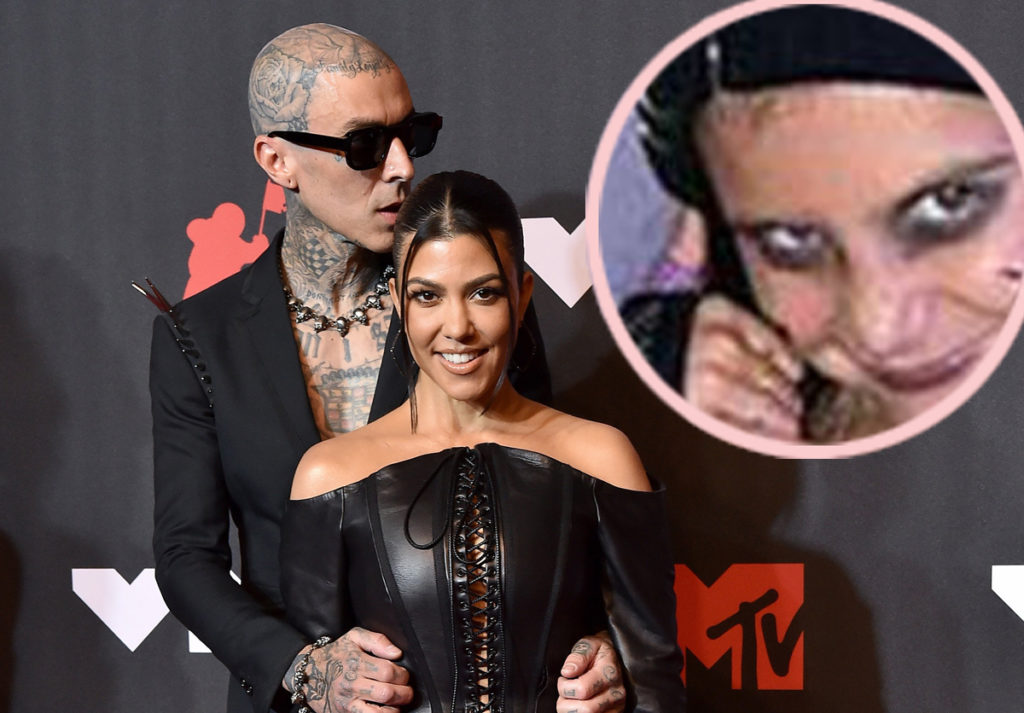 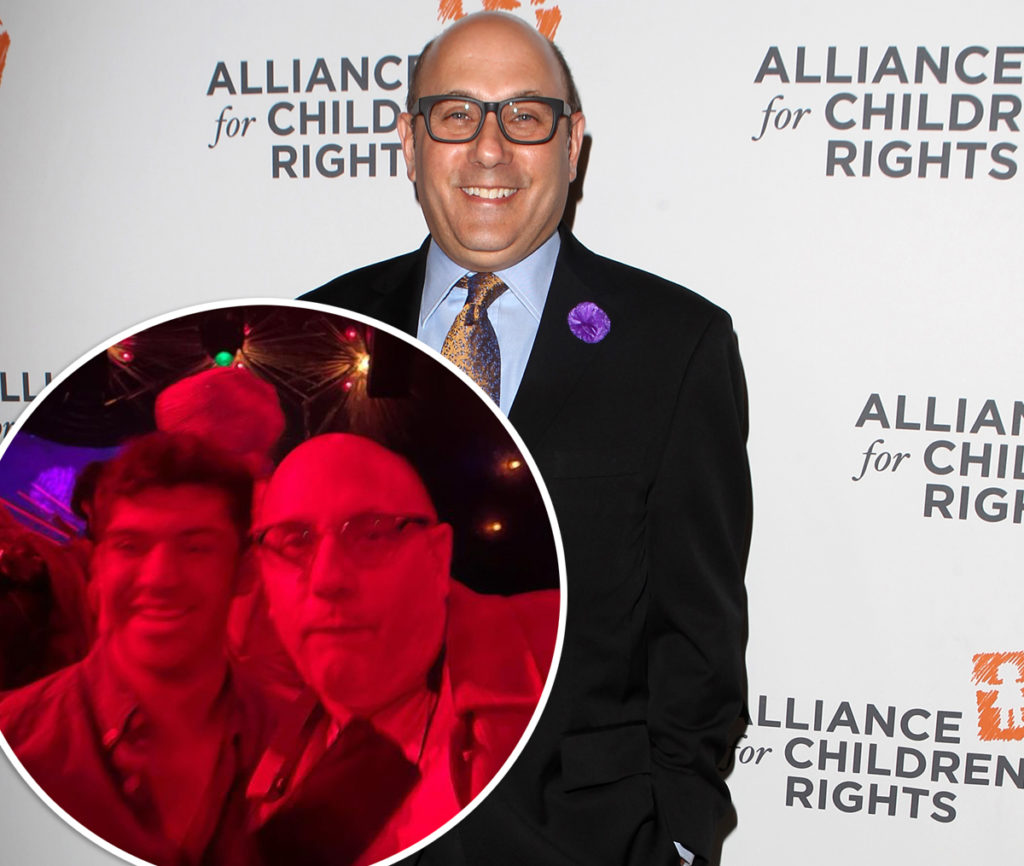