Royalty Brown, 7, Bravely Hugs A Monkey, Elephant & More At The Zoo: What A Day

Chris Brown’s daughter Royalty said she had a great day at the zoo in Myrtle Beach, and thrilling new photos from her visit prove that to be true!

It’s safe to say that Royalty Brown will be making a return visit to the Myrtle Beach Safari in South Carolina. The 7-year-old daughter of Chris Brown, 32, and Nia Guzman, 38, had a grand ole time at the wildlife park on Wednesday, Aug. 18, and she’s been sharing some pretty incredible footage from the trip since! In her latest post, Royalty cozied up to a few of the zoo’s beloved inhabitants, including a massive elephant, an owl, and a few species of monkeys.

Royalty looked totally unafraid to get so close to the animals. She had two different types of monkeys sit on her lap, and she had a brave smile on her face during it all. The 7-year-old was even happier when she got the chance to wrap her arms around the trunk of an elephant, all the while dressed in a black tank top and light purple jacket that she twisted around her waist.

Royalty’s social media post also showed the little one getting up close and personal with a black chimpanzee. At one point, Royalty and the chimp even sweetly touched fingers. She finished off her visit with one last photo standing beside an owl, and Royalty still had a beaming smile on her face as expected. “What a day!!!” she captioned the adventurous post. 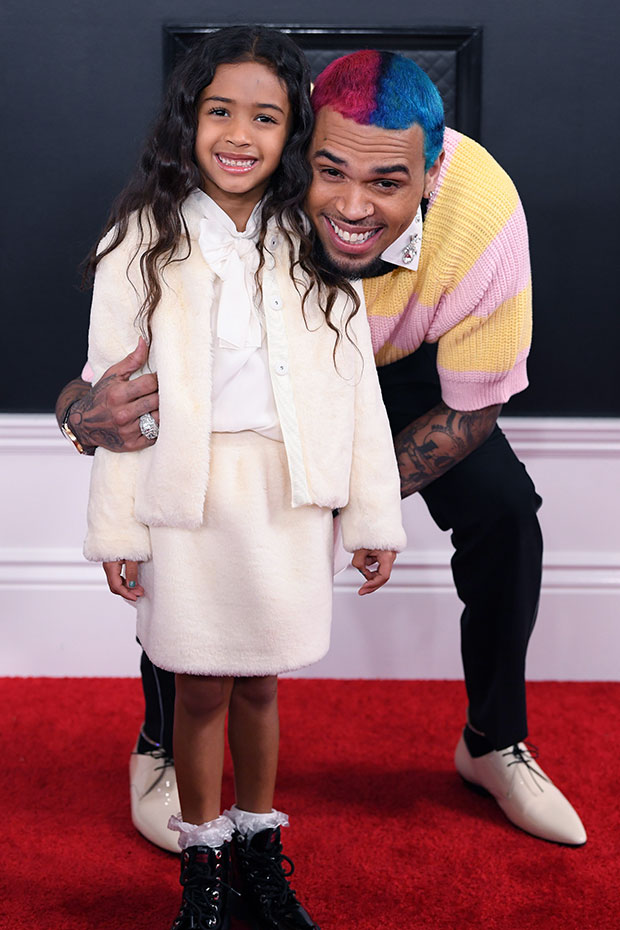 Royalty’s fans first got an inside look into her zoo visit with a video shared to Instagram on Aug. 18, which featured Royalty bravely swimming alongside a baby tiger at the zoo. In the clip, Royalty smiled while standing next to the tiger cub before she jumped into the water and swam alongside the big cat underwater. For this adventure, Royalty opted for a long-sleeved tiger print swimsuit, and she pulled her raven tresses back into tight braids.

Alongside the footage, Royalty gave a shoutout to Tiger King star Doc Antle, who runs the wildlife park. “We love what you are doing @docantle,” she wrote in her caption. Before that shoutout, she perfectly described her incredible day at the zoo with three magic words: “Living the dream!”