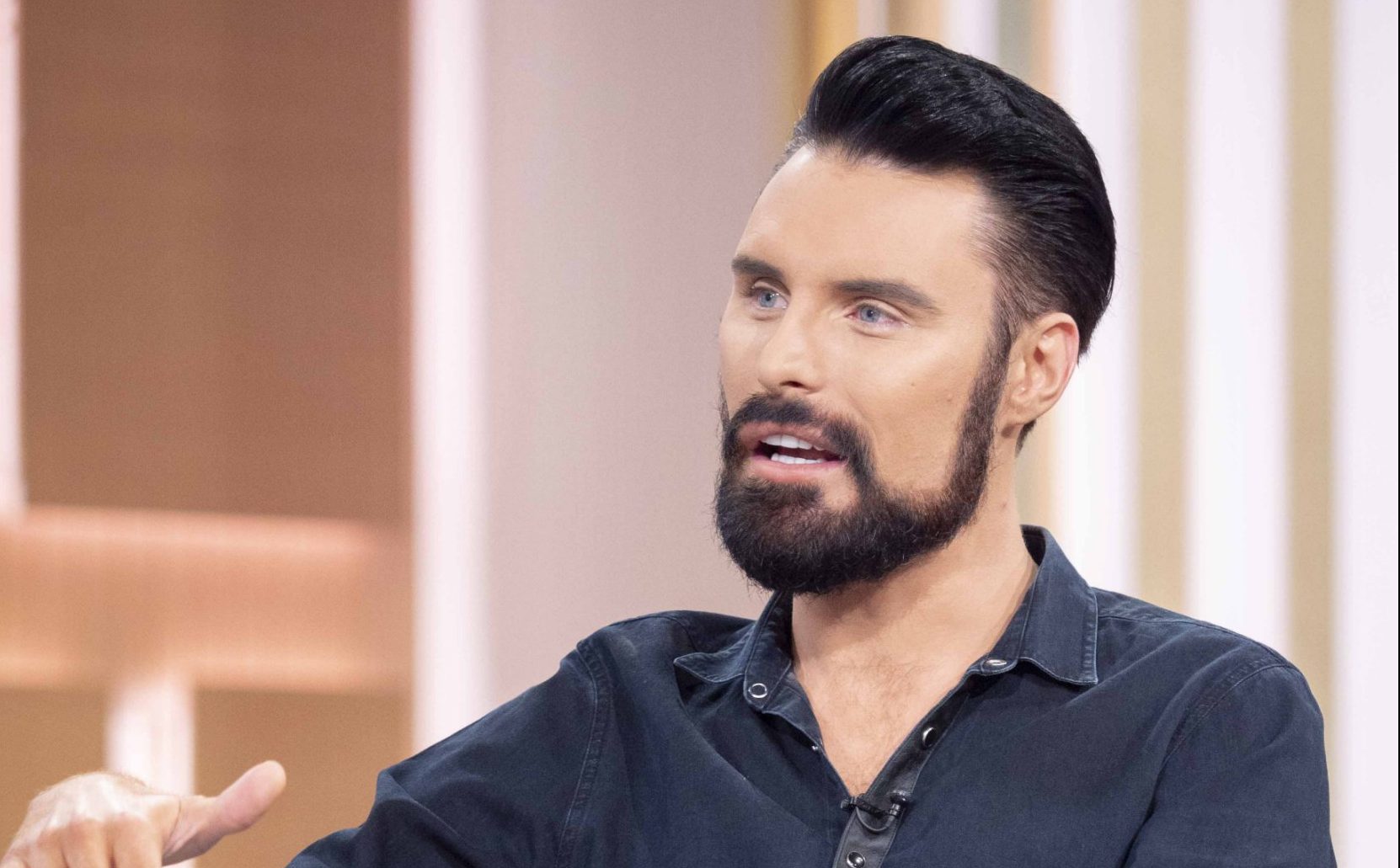 Radio 2 DJ Rylan Clark has reminded fans ‘everyone is entitled to talk about politics’ after being criticised on social media for suggesting Prime Minister Boris Johnson needs to resign.

After the news Mr Johnson, Rishi Sunak and Carrie Johnson were all set to receive fines over the partygate scandal, members of the public quickly gave their thoughts on what should happen next.

But plenty of famous faces hit out after the latest incident to tarnish Downing Street, with Clark one of a number to call for the Prime Minister to go.

The It Takes Two host tweeted of the PM: ‘He’s officially broke the law. That’s it ain’t it?’

However, as the reactions continued to flood in from fans, he couldn’t resist the chance to hit back at a critic.

‘Stick to c**p grammar and poor enunciation, second-hand car salesman,’ someone told him.

True to form, the TV presenter, 33, had a fantastic response, even offering to flog the Twitter user a car.

He wrote: ‘Mate, if you’re more concerned about ‘c**p grammar and poor enunciation’ on Twitter than the state of this country currently, then you do you.