Sacha Baron Cohen is hoping YouTube falls in line and called for the video-sharing platform to cancel Donald Trump’s account as other social platforms have done.

In his plea to the masses, Cohen tagged YouTube CEO Susan Wojcicki as well as Google CEO Sundar Pichai and urged the close-working pair to “do the right thing” by canceling Trump’s channel “to save democracy.”

Google and YouTube both fall under parent company, Alphabet.

While it remains unclear if Cohen’s decree will fall on deaf ears, in the early hours of Monday, Trump’s YouTube channel had 2.73 million subscribers, Newsweek reported. As of the time of this article’s publishing, the president’s account appears to have jumped slightly to 2.74 million.

Meanwhile, Trump was briefly suspended on Twitter following the riots that erupted on Capitol Hill on Wednesday.

During that time, he was locked out of his Twitter account for 12 hours and Cohen also used the moment to urge Trump’s outright removal from Twitter after Facebook bit the bullet and imposed a ban of the president. 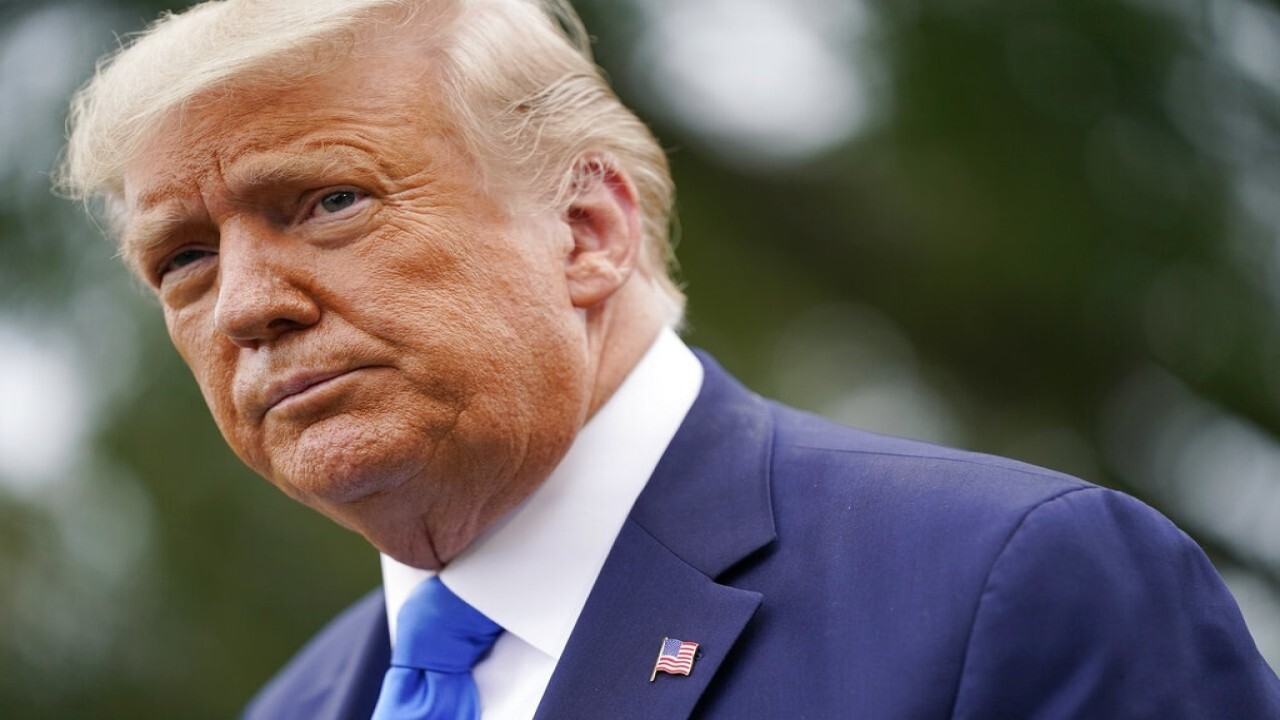 “Facebook just banned Trump!” Cohen exuded in a tweet at the time. “Retweet and tell @Twitter and @jack–Suspending Trump for a FEW HOURS for inciting a violent attack on the U.S. Capitol is NOT ENOUGH. Stop letting Trump use Twitter to incite violence and undermine democracy!”

Cohen ended the battle cry with the same hashtag, “#BanTrumpSaveDemocracy,” he used for YouTube.

The platform later announced in the evening hours on Friday that the president was in fact barred from tweeting for good.

“After close review of recent Tweets from the @realDonaldTrump account and the context around them — specifically how they are being received and interpreted on and off Twitter — we have permanently suspended the account due to the risk of further incitement of violence,” the company wrote in a blog post. 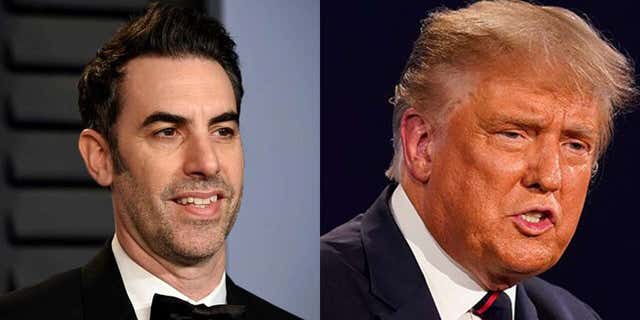 A representative for Google did not immediately respond to Fox News’ request for comment.