"I don't even know if I'm ready to talk about it"

Sarah Jessica Parker has not interacted with Chris Noth after multiple women accused him of sexual assault — allegations he denies.

During a joint interview with her husband Matthew Broderick for The Hollywood Reporter, Parker addressed the allegations against her former “Sex and the City” and “And Just Like That” co-star.

“I don’t even know if I’m ready to talk about it, but I don’t think … I wasn’t reacting as a producer,” Parker struggled to find her words, “I should have worked on this because I’m just … it’s just …” 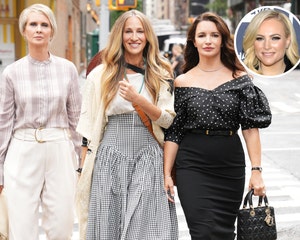 When asked whether or not she had spoken to the 67-year-old actor since the allegations, she replied with a firm “No.”

After the allegations were made public in December, Parker in a joint statement with her AJLT costars, Cynthia Nixon and Kristin Davis took to Instagram and broke their silence on matters involving Noth.

“We are deeply saddened to hear the allegations against Chris Noth,” the statement read. “We support the women who have come forward and shared their painful experiences. We know it must be a very difficult thing to do and we commend them for it.”

Noth was removed from any further involvement in HBO’s revival series “And Just Like That” as well as the Queen Latifah led drama “The Equalizer.” 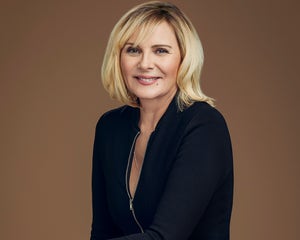 Kim Cattrall Reveals Why She Really Turned Down SATC Film, Was Never Asked to Join 'And Just Like That'

The decision to terminate the actor’s involvement in both projects comes on the heels of two women alleging that Noth sexually assaulted them in separate incidents, in Los Angeles in 2004 and New York City in 2015, as reported by TMZ.

Through his attorney Andrew Brettler, Noth has called both incidents “consensual” and said, “the accusations against me made by individuals I met years, even decades, ago are categorically false.”

Additionally, TMZ reports a third woman accused Noth of sexual assault in a NYC restaurant in 2010, with him describing her story as a complete fabrication. 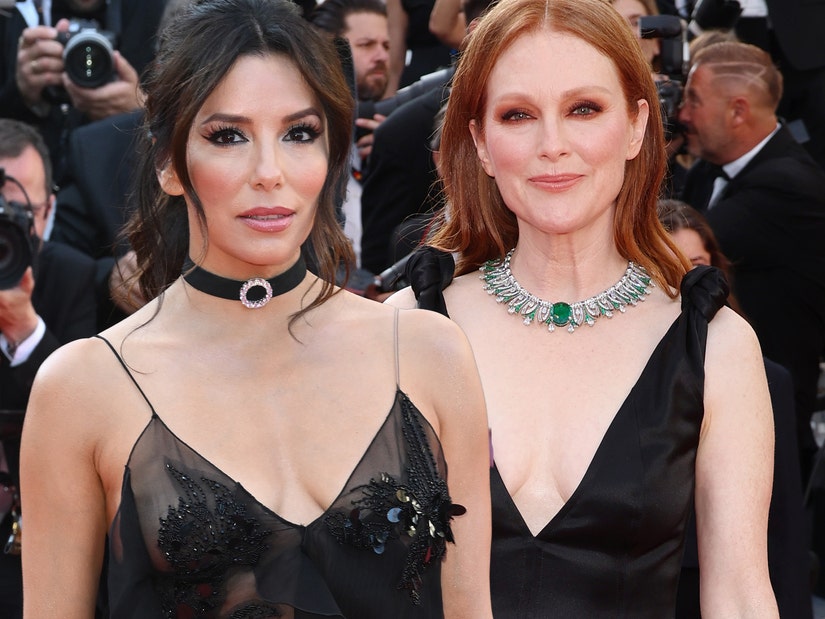