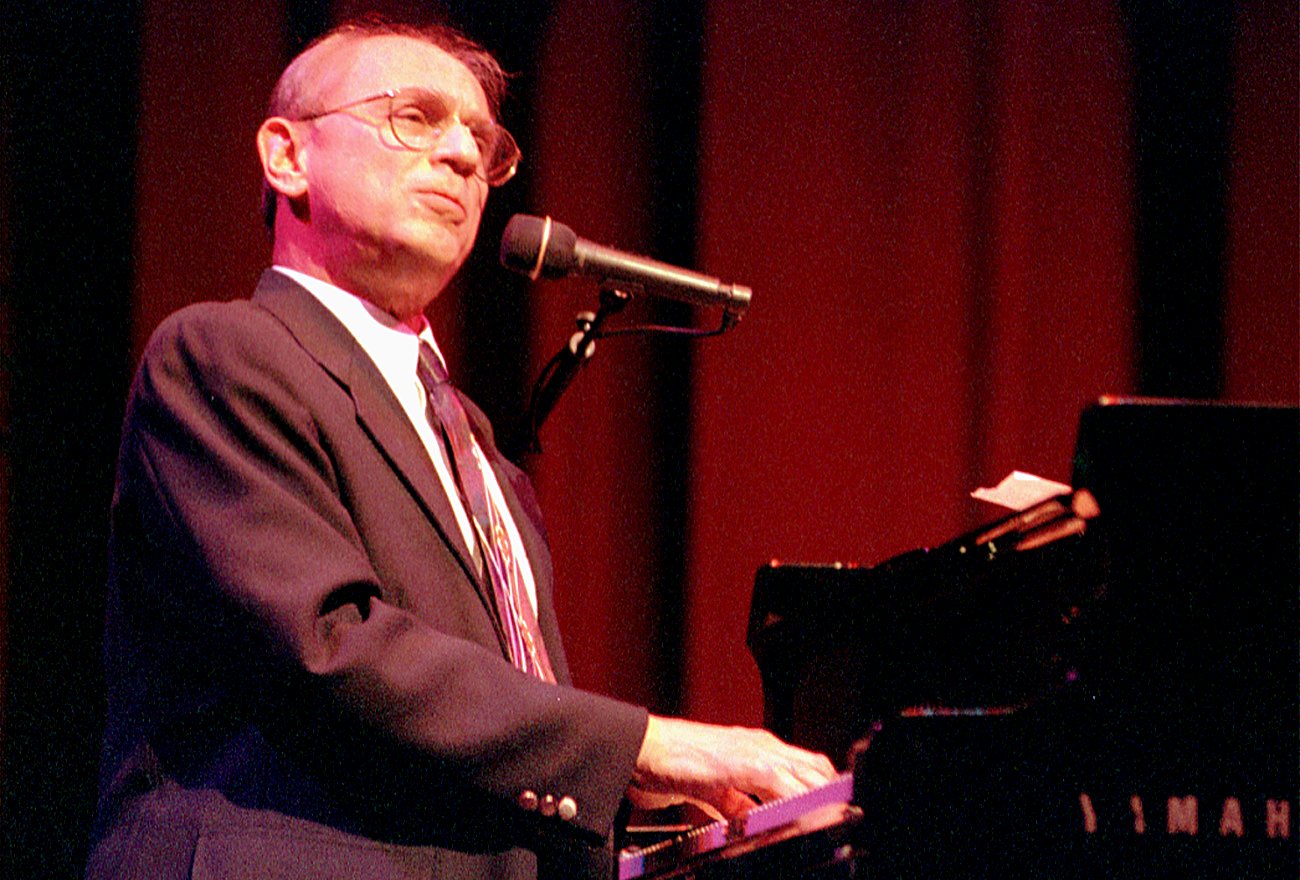 Dave Frishberg, songwriter and musician of Schoolhouse Rock! has died at the age of 88.

The musician’s wife confirmed news of his death to the New York Times. He died in Portland, Oregon on Wednesday.

The I’m Just A Bill writer had his first song published in 1962 and enjoyed a decades-long career.

He went on to work for ABC’s Schoolhouse Rock! with his song I’m Just a Bill airing in 1976.

Sung by Jack Sheldon, the iconic track was about the legislative system, appearing in the third season of the show.

For the programme, he also wrote the songs Walkin’ on Wall Street, a song about how the stock market works, and $7.50 Once a Week, about balancing a budget.

Aside from his work on Schoolhouse Rock!, he put out several studio albums while in LA, including The Dave Frishberg Songbook, Volume No. 1, which was nominated for a Grammy.

It wasn’t his only work to be critically acclaimed, however, as he also received Grammy nominations for the second volume of the album, and his records Live at Vine Street in 1985 and Can’t Take You Nowhere in 1987.

Frishberg is survived by his wife, April Magnusson, and his two sons.

Tributes have poured in for the late star, with musician Curtis Stigers writing: ‘The great songwriter, pianist & vocalist Dave Frishberg is gone. He was my hero & I was not only lucky to know him but had the chance to play with him & sing his songs. What a cool funny smart sad cat. We will never know another like him. Rest In Peace.’

Another fan wrote: ‘“…there’s just one thing to do, pretend the dream is true..and tell myself that you are there”. Rest Well Dave Frishberg. and Thank You.’

One more added: ‘We even watched “I’m Just A Bill” in one of my Political Science classes in college. May his memory be a blessing. RIP Dave Frishberg.’