Scott Disick has been spotted on vacation with model Bella Banos. His rendezvous in St. Barts occurred just a couple of months after his ex, Kourtney Kardashian, got engaged to Travis Barker. Disick broke up with his most recent girlfriend, Amelia Hamlin, in September. Here are all the details we know about Disick’s getaway with Banos.

Scott Disick has been spotted with former flame Bella Banos

Disick, 38, was photographed spending time with 25-year-old model Bella Banos in St. Barts on Dec. 21. According to Daily Mail, Banos is allegedly the same woman Disick brought on a Kardashian family vacation in 2017. He snuck her into his Costa Rica hotel room, causing a fight between him and members of the Kardashian family.

It seems like Disick can’t stay away from Banos. After bringing her on a family vacation in 2017, he reconnected with her in 2020, according to Cosmopolitan.

Disick and Banos were most recently spotted walking and lounging on the beach together in St. Barts. Banos wore a neon green bikini while Disick wore black swimming trunks and a short-sleeved button-up shirt. 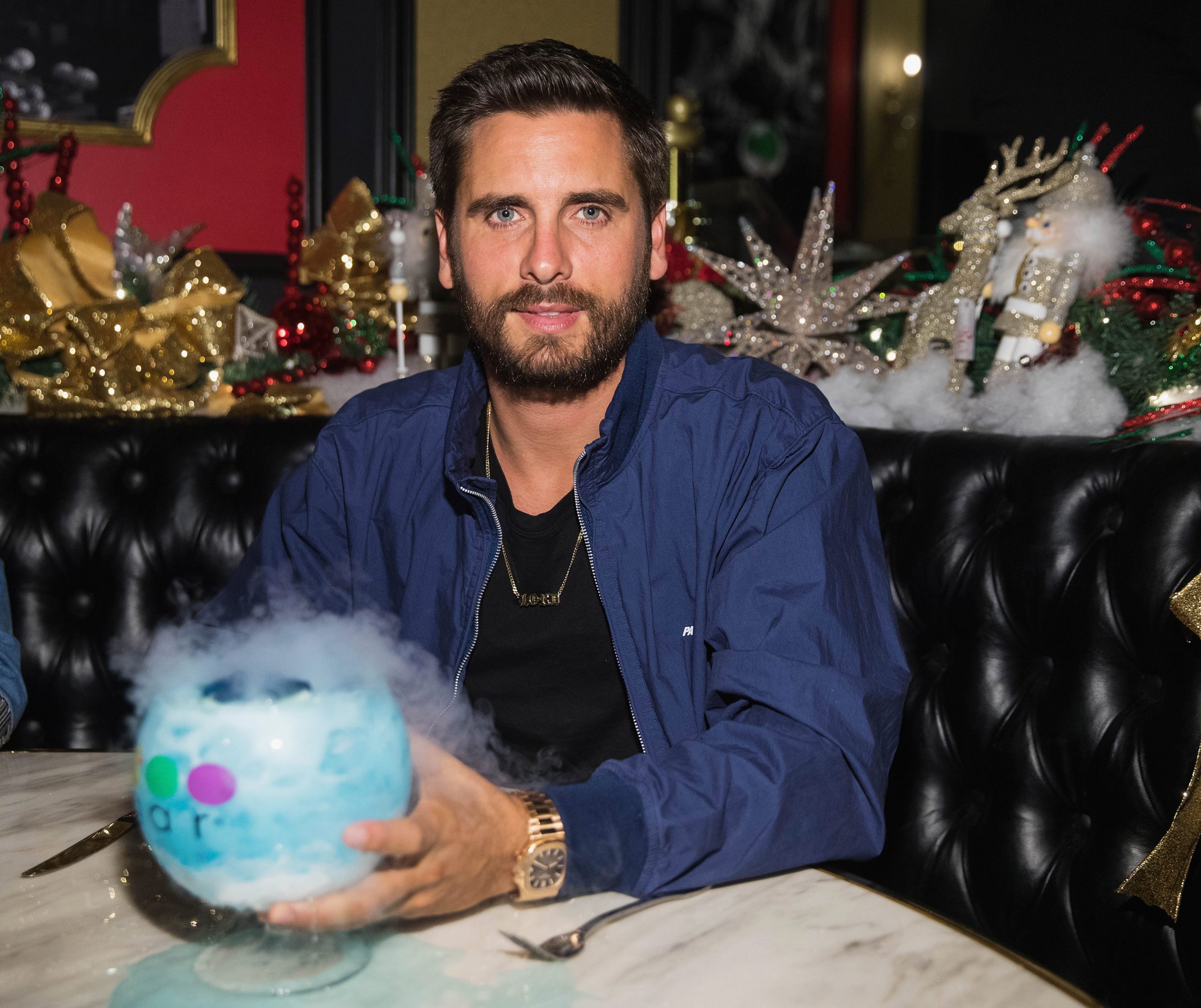 Scott Disick was recently seen with a ‘mystery brunette,’ not Bella Banos, on a double date with Kim Kardashian West and Pete Davidson

The photographs of Disick hanging out with Banos appeared just three days after the reality star was spotted with a mystery brunette in Staten Island. He was on what looked like a double date with Kim Kardashian West and Pete Davidson, per Hollywood Life.

Disick is the father of Kourtney Kardashian’s three children, and he has stayed close to her family, including Kim, since their breakup. The group went to dinner at Angelina’s, an Italian restaurant in Davidson’s hometown of Staten Island. They then went to a theater to see Spider-Man: No Way Home.

The woman in the photos does not appear to be Bella Banos. 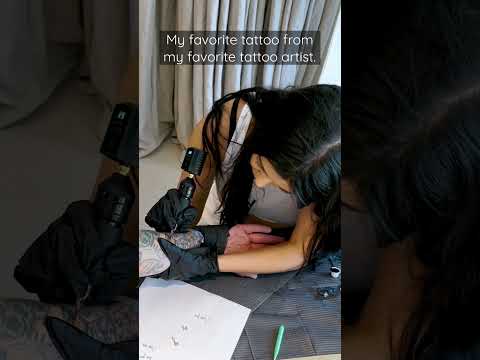 Kourtney Kardashian seems unconcerned with her ex’s dating life, as she frequently shows off her relationship with drummer Travis Barker on social media. The couple got engaged in October after less than a year of dating.

She recently posted images of a necklace with Barker’s initials on her Instagram Stories, while he posted a photo of a doodle she drew with their names surrounded by hearts. He also posted a picture of a tattoo on his arm that says “i love you” and captioned it, “My favorite tattoo from my favorite tattoo artist.” His post included a link to a video of Kardashian inking the words onto his skin.